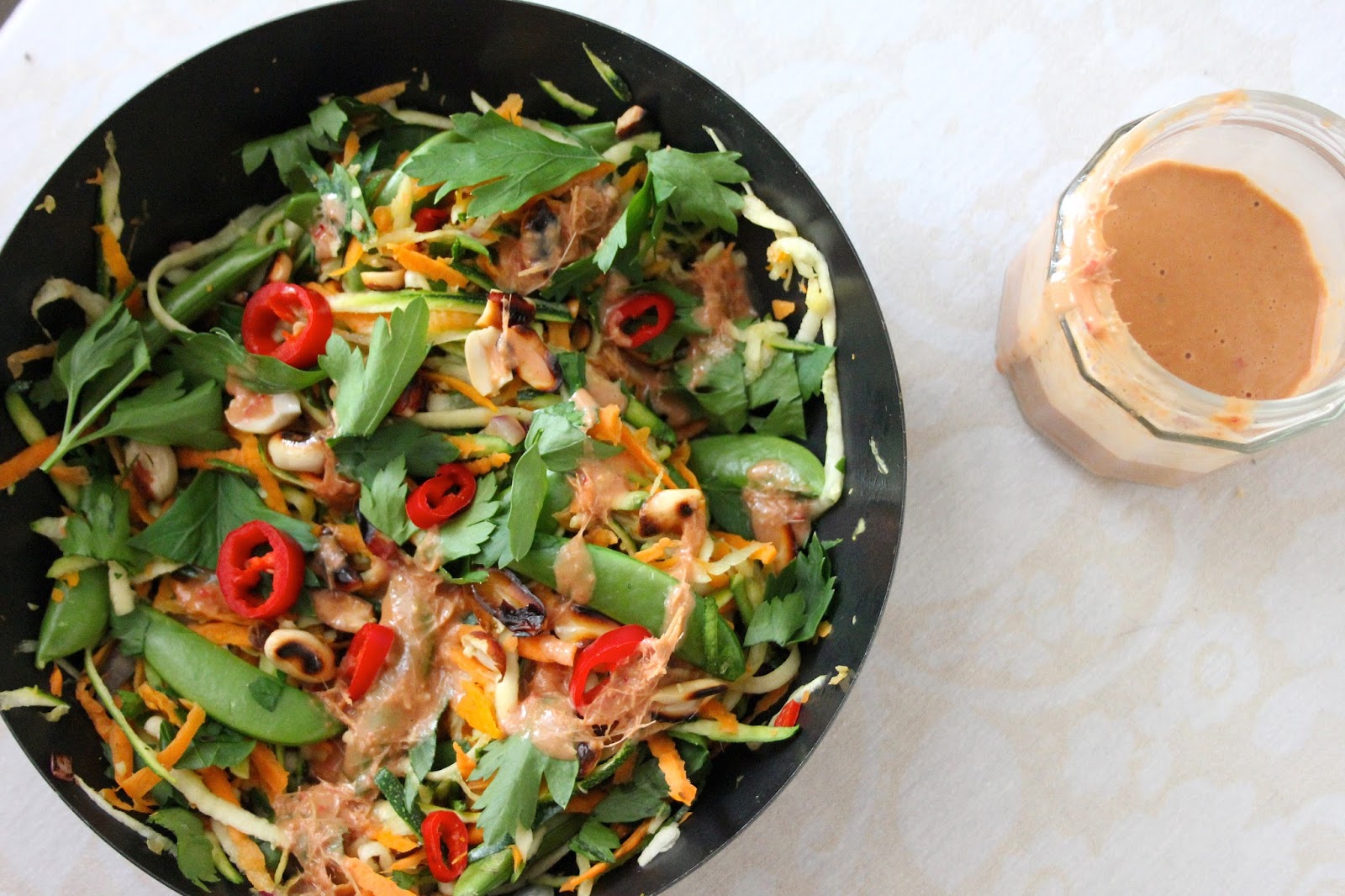 There are two schools of thought when it comes to eating: raw foodies and cooked foodies. The later classification allows for both cooked and raw foods while the former only allows for raw foods or foods that have not been heated over a certain degree (115° F). Raw food advocates make claims about the health benefits associated with their way of eating, but do any of these claims hold any scientific merit? In this article, we aim to put a rest to this raw food versus cooked food disagreement and find a happy medium between the two.

Researchers primarily from the Institute of Nutritional Science, University of Giessen, Germany, under direction of Professor Ingrid Hoffman, have determined that a long-term raw food diet results in low levels of the antioxidant lycopene. Their study, published in The British Journal of Nutrition, consisted of 198 subjects (92 male and 106 female) on a strict raw food diet, and the subjects’ low lycopene levels are problematic. Lycopene, found in fruits such as tomatoes and watermelon, has been extensively studied to determine it as a key factor in reducing risk for cancer and cardiovascular ailments. Cooking fruits that contain lycopene, like tomatoes, significantly raises the bioavailability of the antioxidant, an associate professor of food science at Cornell University, Rui Hai Liu, concluded this in his 2002 study in the Journal of Agriculture and Food Chemistry. This is one strike against raw food diets.

Another strike against raw food diets is that steaming or boiling asparagus, cabbage, carrots, mushrooms, peppers, and spinach, among other vegetables, supplies more antioxidants like carotenoids and ferulic acid to the body than they would raw, or so Professor Liu says. His statement is proven with the 2008 report in the Journal of Agriculture and Food Chemistry which concluded that boiling, as opposed to frying, better preserves antioxidants in broccoli, carrots, and zucchini. Antioxidants tested for included carotenoids, ascorbic acid, and polyphenols. Strike two.

Strike three comes from a PNAS report in regards to the evolution of the human brain and an exploration in to why humans do not have the largest body mass amongst primates but the largest brain size and neuron count. The human brain is metabolically costly and requires 20 percent of resting metabolic rate. Humans are the only primates that cook their food. Raw foods have a low caloric yield, which imposes “a tradeoff between body size and number of brain neurons, which explains the small brain size of great apes compared with their large body size.” Homo erectus overcame this limitation by cooking foods so that less time was spent feeding: cooked food provided a greater amount of brain neurons and drove humans to evolve with an increased brain size and functioning capability. Essentially, this might mean that humans would not have evolved were it not for cooked foods. Strike three.

But, raw food isn’t completely out of the game; it still has its merits. Dr. Mercola believes that the optimal diet for humans is 85 percent raw. Raw foods supersede cooked foods in that they contain biophoton light energy and enzymes that are often destroyed with cooking. Raw foods are paramount in this processed and reheated world because Homo erectus was not eating those types of foods that made them evolve. The important thing to realize is balance. Balancing raw foods with cooked foods is the best strategy as far as diets are concerned. Your best bet? Choose the middle of the two extremes ― don’t eat exclusively raw foods and don’t eat exclusively cooked foods — eat them both in equal harmony whenever possible.