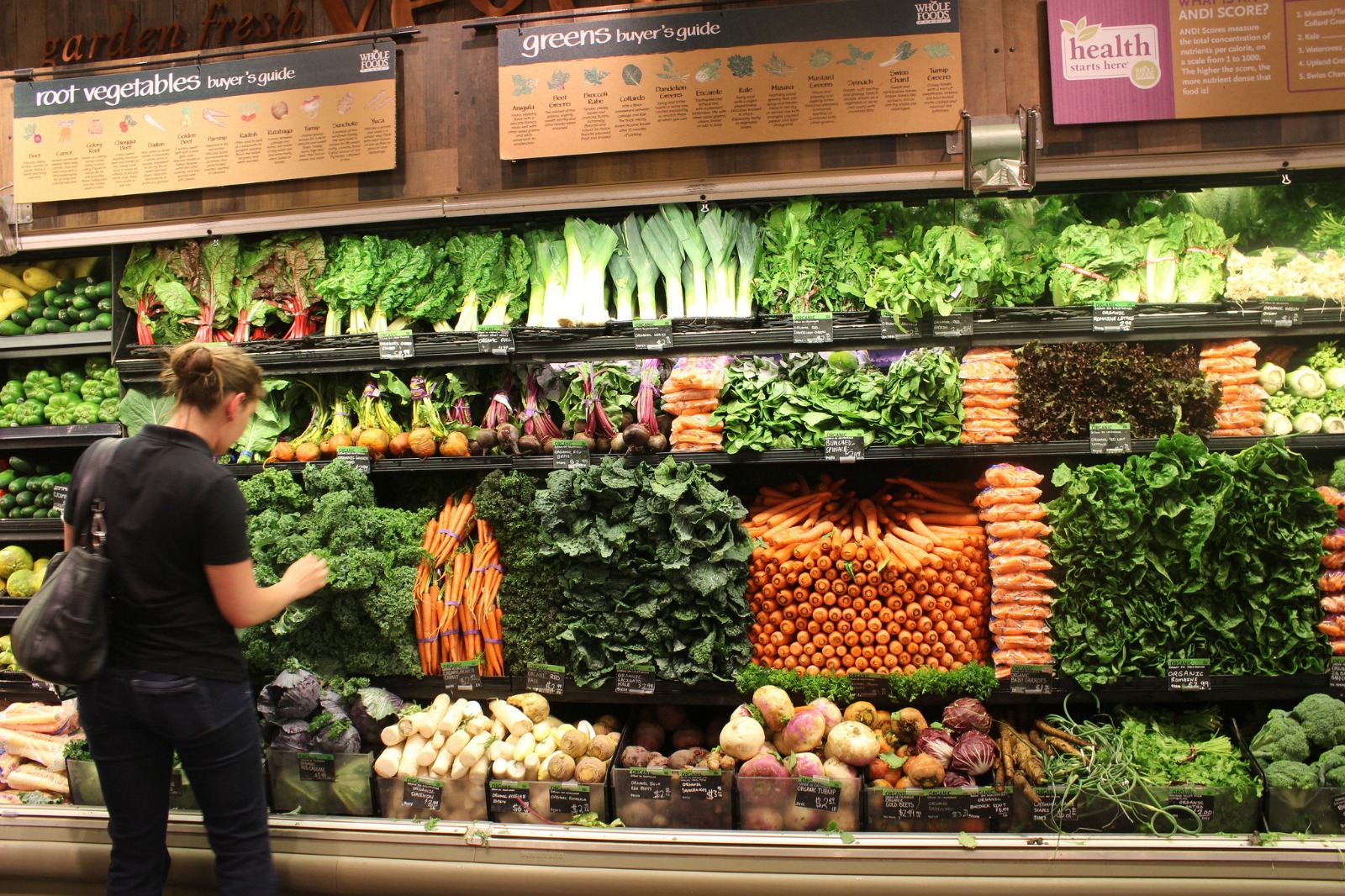 I’m a vagabond and a vegan, and being a vegan vagabond seems to always cause pause with people, the revelation eventually being that “it must be hard to be vegan there.” I’m not quite sure what the criteria upon which this presumed difficulty is based. I’ve always found being vegan to be relatively accommodating and actually quite a good influence on the rest of my life choices, an easy way of making sound decisions wherever I am.

Now let us not pretend that being vegan is always full of rosy sunsets and free-flowing cruelty-free champagne. It does present the occasional set of challenges, say at restaurants or with the relatives, when people either clamor at the thought of “having to prepare something vegan” (actually a thoughtful gesture, though often overblown) or get outright put out by the prospect.

Otherwise, in many ways, plant-based living is practical.

This point gets reputed a bit, but by and large, it’s true. Save from questionable fast food sources, meat and dairy are much more expensive than vegetables, grains and pulses. The high costs often equated with veganism are more truly associated with trendy “health” foods, which are not a prerequisite (nor necessary) for plant-based living, and also which are equally expensive for meat-eaters.

Often this claim also gets backs stiff, and people like to talk about chemical contamination from soy and mass-produced crops. The problem is, however, that the bulk of these types of unfriendly crops either go directly towards the production of meat, as livestock feed, or are being used for processed food a vegan can’t eat anyway.

Think of it this way: If a cut up a raw carrot, I can use the cutting board for my next item. Can I do that with a raw chicken breast? Look at how many serious illnesses are the result of meat production—bird flu, swine flu, mad cow—or just the mishandling of meat itself. Undoubtedly, with the chemicals flying around everywhere, it’s a good idea to wash your fruit and veg, but washing meat won’t get the diseases out of it.

When all meals don’t center around a hunk of flesh, diets (at least in my experience) tend to get a little more varied, with healthy foods—Hasn’t “eat your vegetables” been the healthy mantra for moms everywhere—weighing in just as heavily as everything else in the meal. It’s possible to be vegan and only eat frozen vegan sausages and French fries, but eyeballing it, these limited diets seem to happen a lot more frequently for meat-eaters.

Meat and dairy require so much more work and energy. They both need to be refrigerated and handled with such care. Granted few people have to carve their own meat or milk their own cows, but it seems such effort. People are growing more plants to feed the animals than they are to feed people. It’s a lot of extra work at home and afar for questionable nutrition, certain destruction, and less food.

One of the most common reasons people cite for not eating at home more is the time it takes to prepare a meal. A good mixed salad, some pre-soaked beans in a pressure cooker, and brown rice can be accomplished in about twenty minutes. Of course, meals can be more elaborate, but healthy vegan cooking tends to be quick and simple, as well as nourishing.

One would think that suddenly cutting out more than half the items in a supermarket would feel limiting, but after the initial shock, it’s quite liberating. Food advertisements and promotions rarely apply to vegan consumers, so there is less temptation, less carefully crafted product placement and less television commercials muddling up your brain. Eating becomes purposeful rather than profitable.

There is a lot of information pointing to the fact that plant-based eating is better for us, better for the environment, and obviously better for animals. Isn’t it logical to want to do the thing that accomplishes all of these positives rather than the thing that causes the negatives? To me, that makes perfect sense, which is why it isn’t so hard being vegan.