Lead Singer Oli Sykes of Bring Me The Horizon is Opening a Vegan Bar! 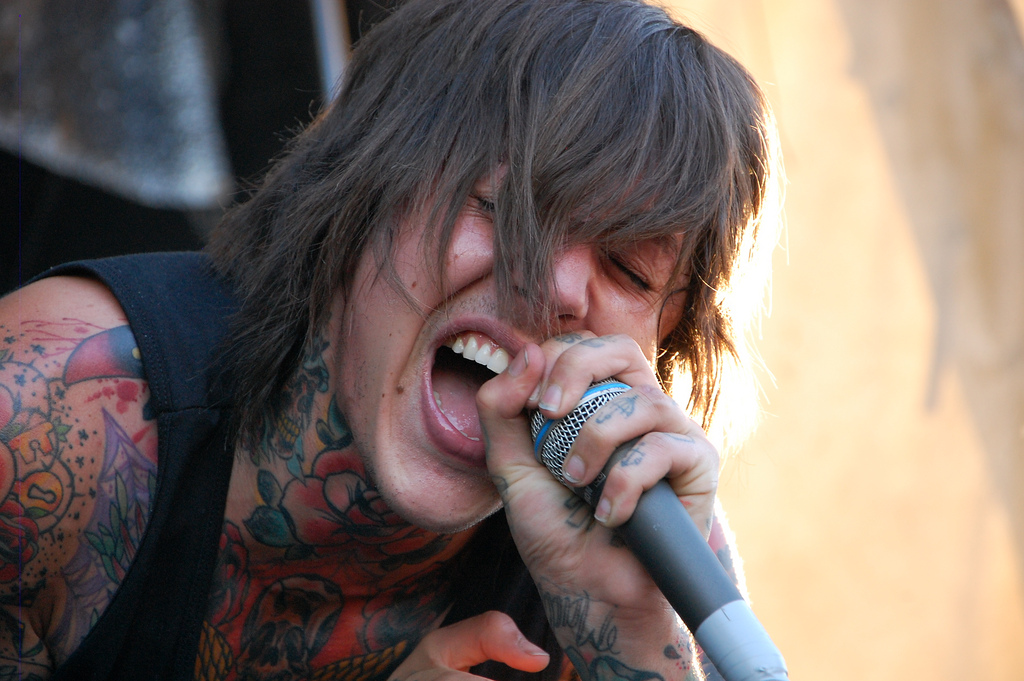 Oliver Sykes, lead singer of rock/metal band Bring Me The Horizon, will be opening a bar and arcade in Sheffield, England called ‘Church: Temple of Fun.’ If that doesn’t already peak your interest, this venue will be 100% vegan-friendly!

The 220-capacity venue, Church, opens Friday, July 6th, and is located in Osborn Works on Rutland Road. The bar/arcade will incorporate a smorgasbord of things like live music, retro gaming, tattoos, and even South American religious iconography. It will also feature a vegan café with food provided by Make No Bones, as well as a 100% vegan bar.

Oli Sykes, a notorious vegan who has long been advocating for animal rights alongside his bandmates, came up with the idea for Church when he was visiting Brazil. During his trip, he visited a place similar and wanted to open his own inspired version in his hometown of Sheffield.

Osborn Works, the building that Church is being developed in, holds an incredible legacy and is rich in heritage. 20th-century architect, William John Hale, was responsible for many beautiful churches located in Sheffield, and Sykes wants to further develop that heritage by opening a celebratory venue. His hope is to honor Hale’s original design while also relating to 21st-century customers.

Sykes is deeming Church the “temple of fun.”

Want to eat food inspired by Make No Bones?

If you cannot visit Church in Sheffield for the grand opening, why not try to create your own versions of meals influenced by Make No Bones Eatery? These recipes can be found on our Food Monster App. 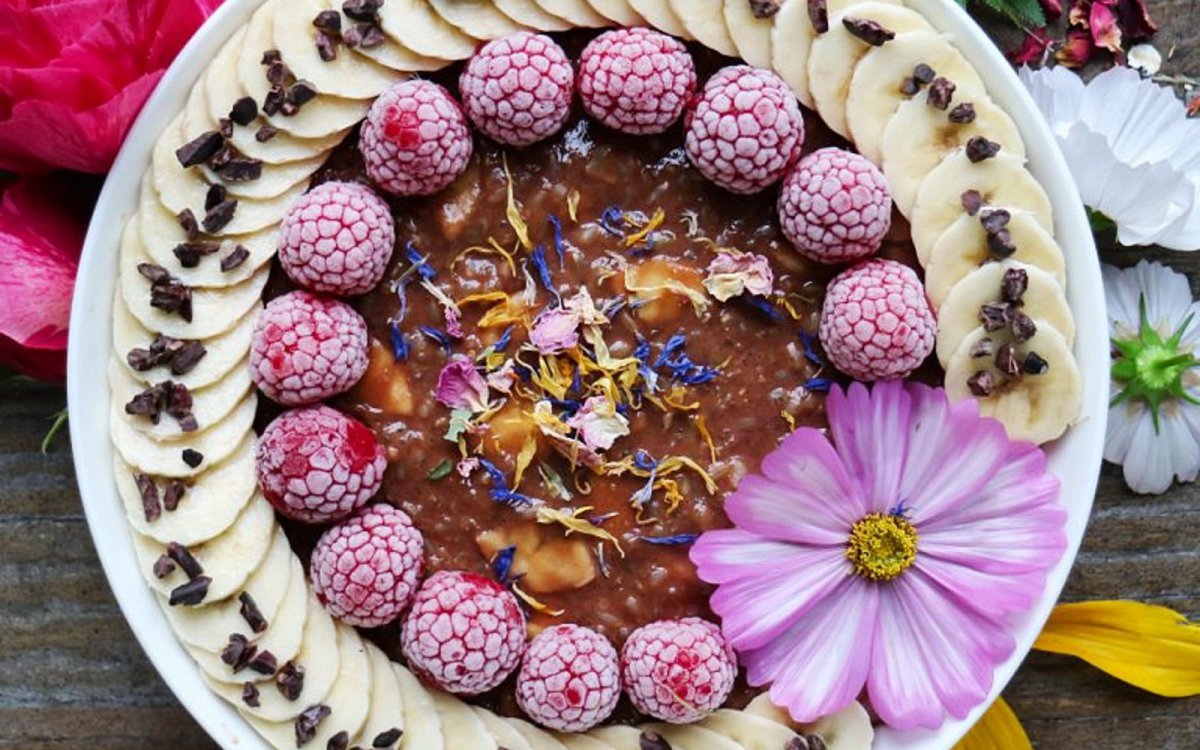 Let’s start with dessert. This Chocolate and Banana Mochi Rice Pudding is not only rich and delicious but is also healthy enough to eat for breakfast! 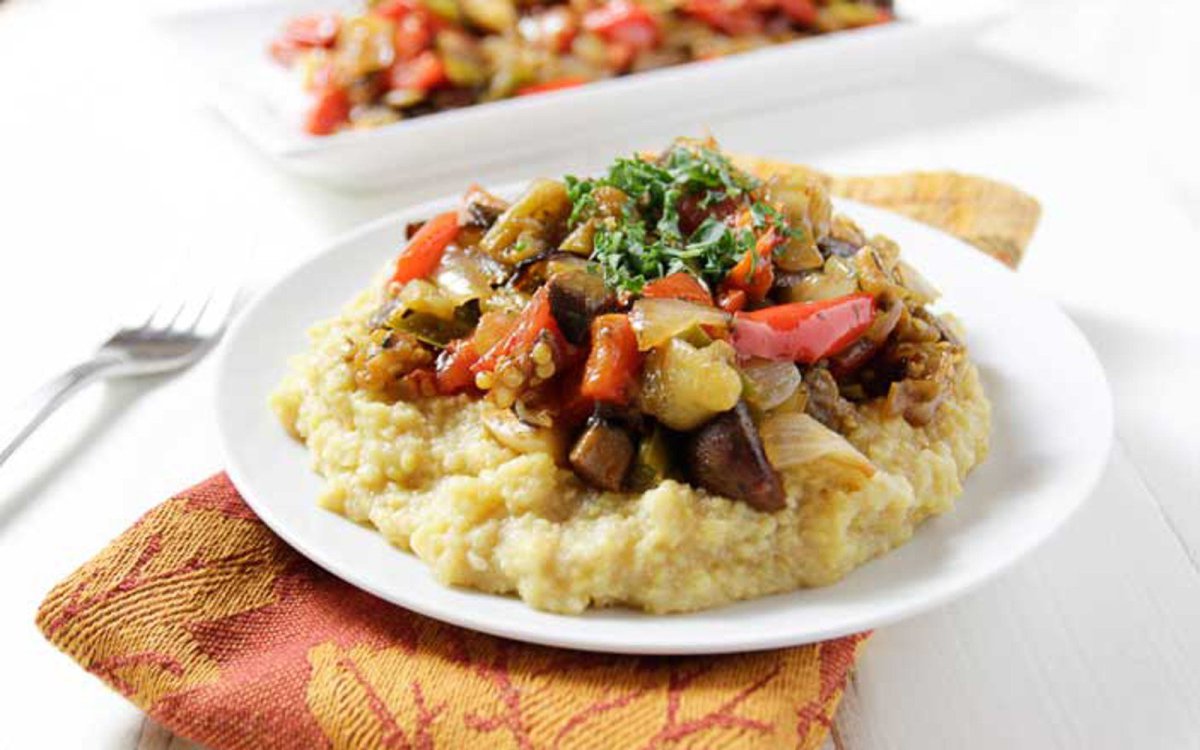 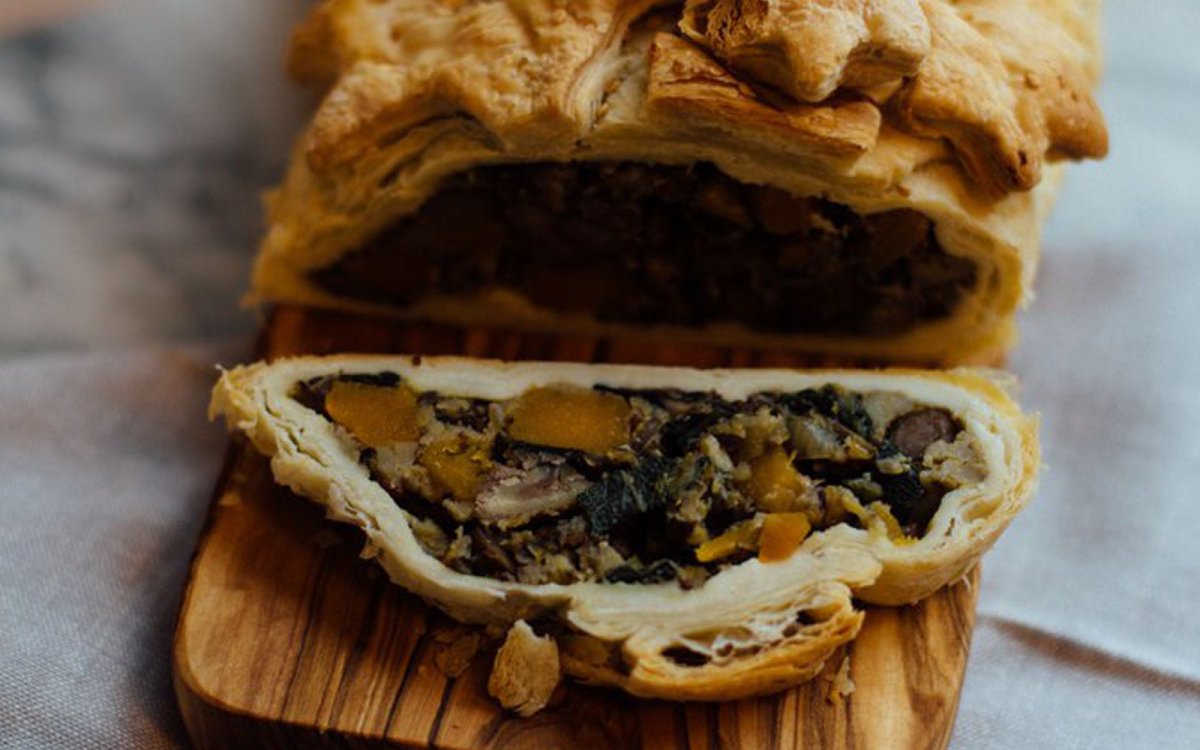 This Mushroom and Chestnut Wellington is loaded with a variety of mushrooms, butternut squash, chestnuts, and fragrant herbs and spices. The puff pastry becomes perfectly flakey, leaving you swooning after just one bite.

For more information about Church and further updates, visit their Facebook page.

We also recommend downloading our Food Monster App, which is available for both Android and iPhone and can also be found on Instagram and Facebook. The app has more than 10,000 plant-based, allergy-friendly recipes, and subscribers gain access to new recipes every day. Check it out!