Ruby Rose, Orange is the New Black Star, Explains Why She Went Vegan 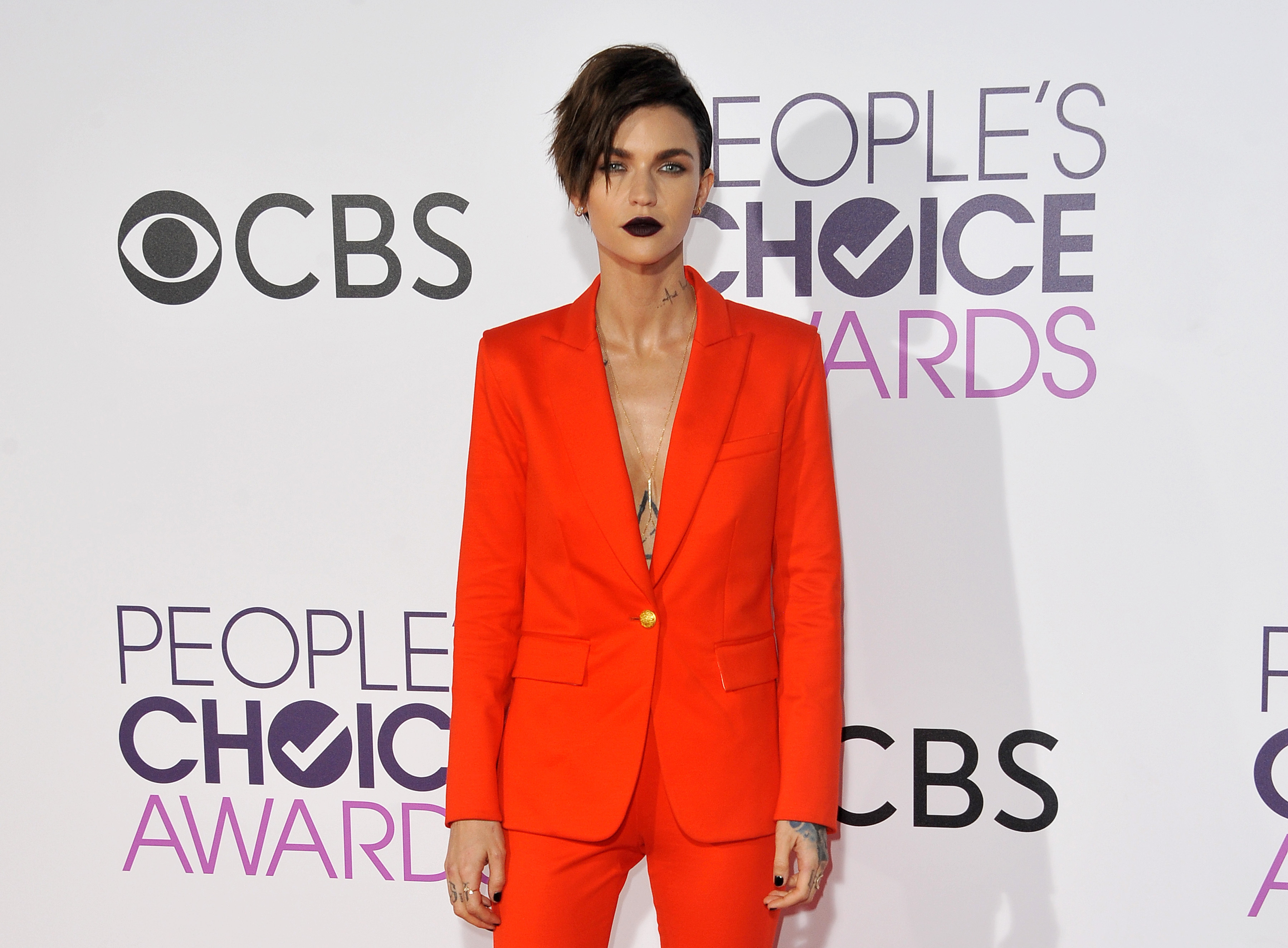 During a program on the Discovery Channel’s, “Shark Week“, called Shark after Dark, actress, Ruby Rose, spoke about her transition to veganism.

Host of Shark after Dark, Julian McCullough, asked Rose what childhood memory can she remember most distinctly that made her want to pursue a vegan lifestyle. When asked this question, Rose responded that she used to eat shark fin soup as a child growing up in Melbourne. Rose would grow concerned about the ingredients, and would proceed to ask her mother if there were really shark fins in the soup.

Not wanting to upset her child, Rose’s mother would tell her, “Oh no, darling. Of course not.” It wasn’t until later that Rose discovered the truth and became terrified by the newfound realization.

Rose explains that, “I thought that it was even worse that they just cut the fins off and the sharks were out there not able to move. That really scared me and I used to have nightmares that they were finless in the ocean and I couldn’t eat any fish every again.”

Ruby Rose has been vegan for several years now, and she has no plans of going back to her old dietary habits. You can now see Ruby Rose in theaters starting August 10th in her new film about sharks called, The Meg.

Like Ruby Rose, you do not have to eat fish to enjoy the taste of the sea. Here are some recipes from our Food Monster App inspired by classic seafood recipes, that are 100% plant-based! 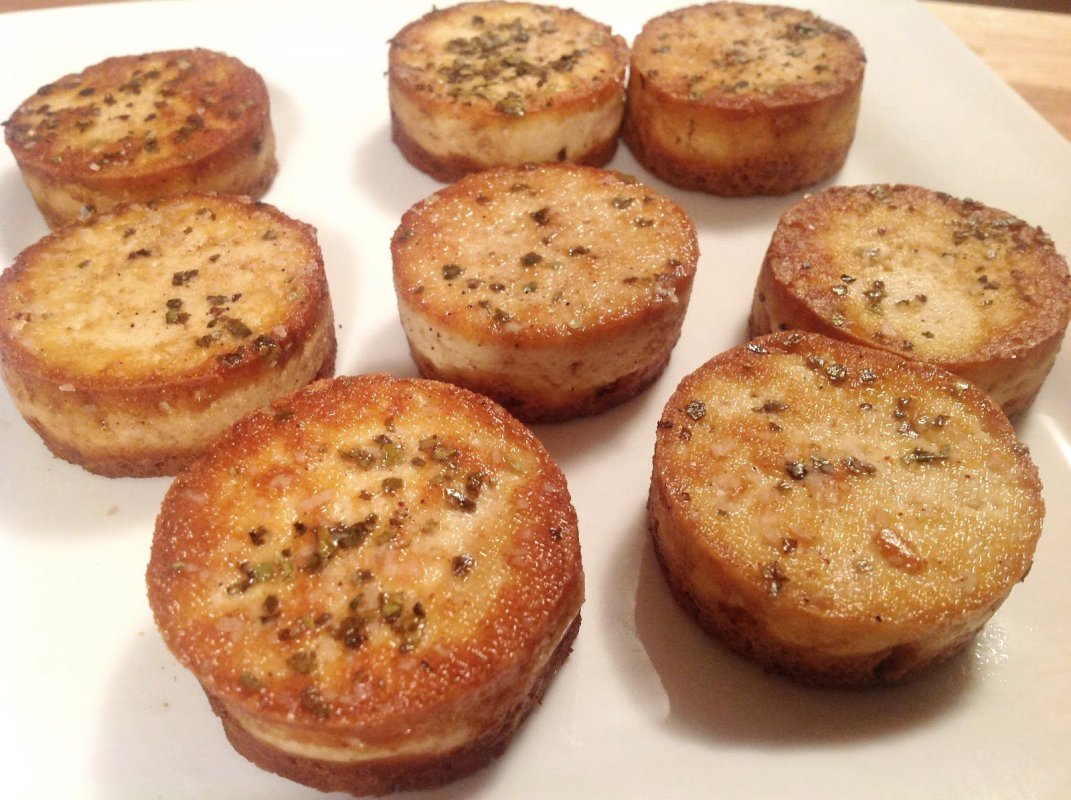 Kelp flakes and extra firm tofu create a tasty and realistic vegan scallop! These are perfect to eat on their own or paired with pasta or scampi! 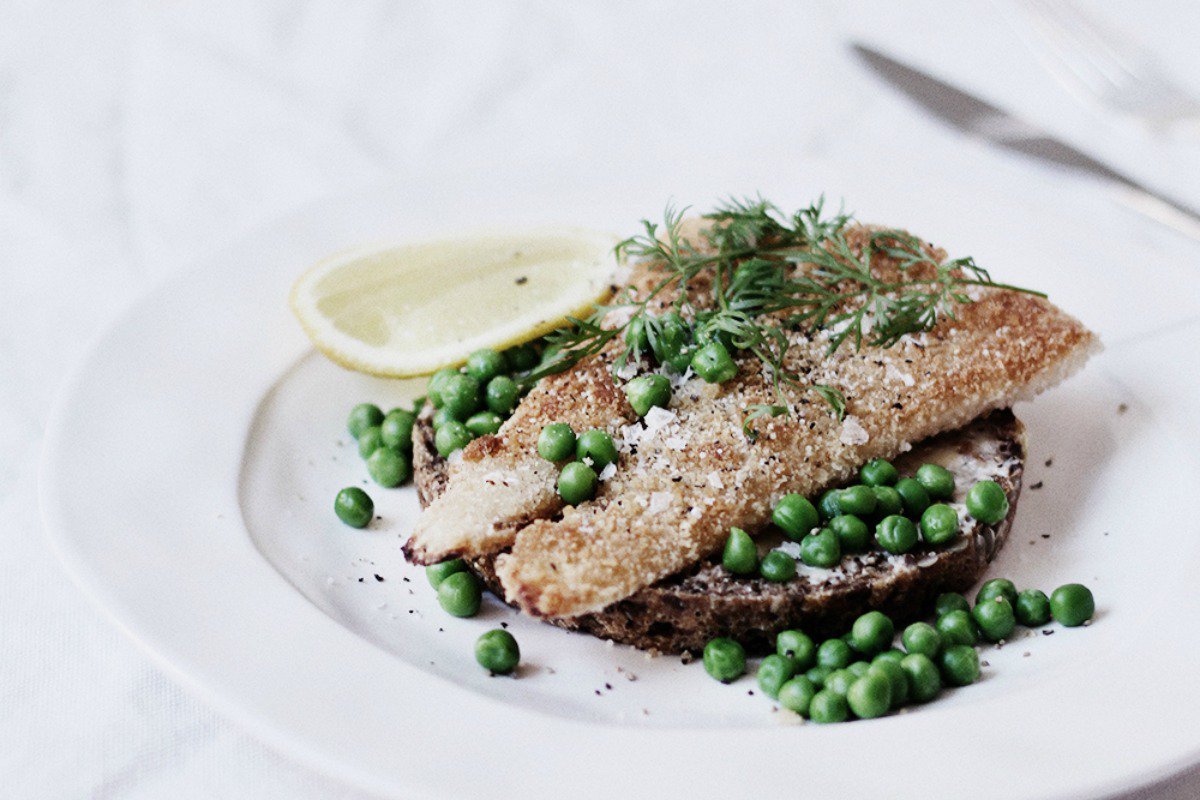 You can give up fish and enjoy a succulent fillet! These fish fillets are made with parsnips and go super well with vegan tartar sauce or remoulade. 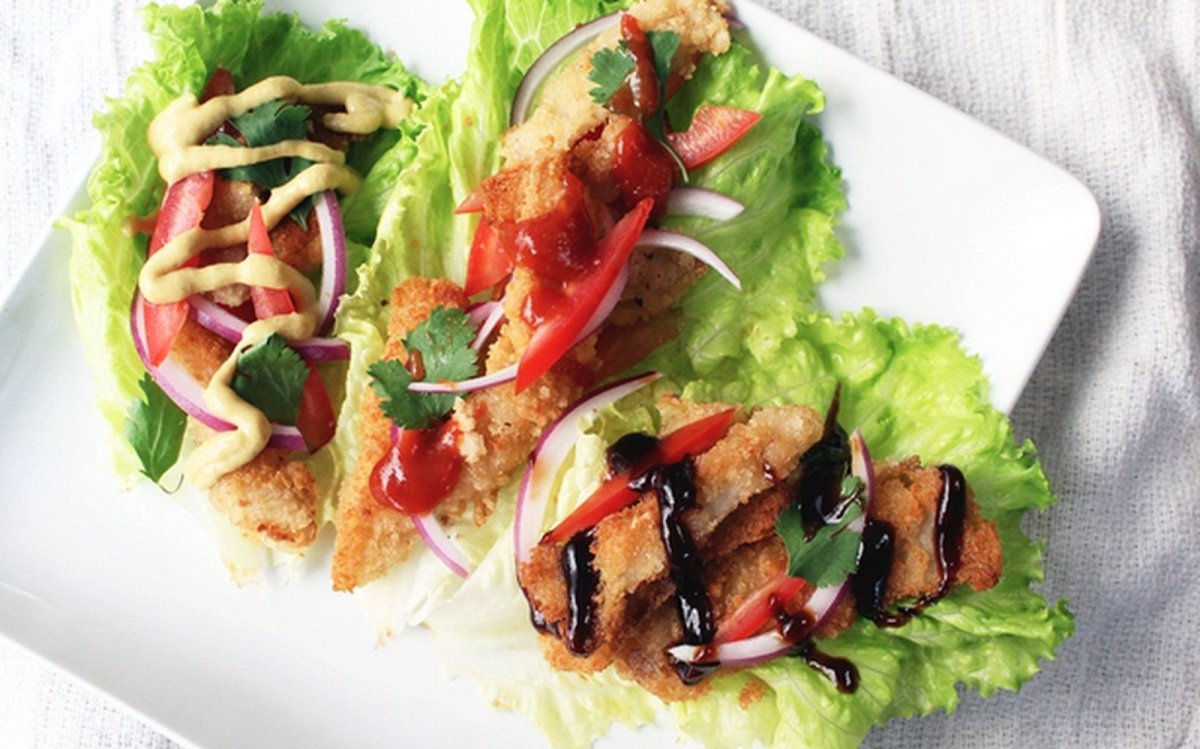 Trumpet mushrooms make the best calamari alternatives due to their meaty texture. They are then breaded and fried, and can be served on lettuce wraps or with cocktail sauce!

We also recommend downloading our Food Monster App, which is available for both Android and iPhone and can also be found on Instagram and Facebook. The app has more than 10,000 plant-based, allergy-friendly recipes, and subscribers gain access to new recipes every day. Check it out!