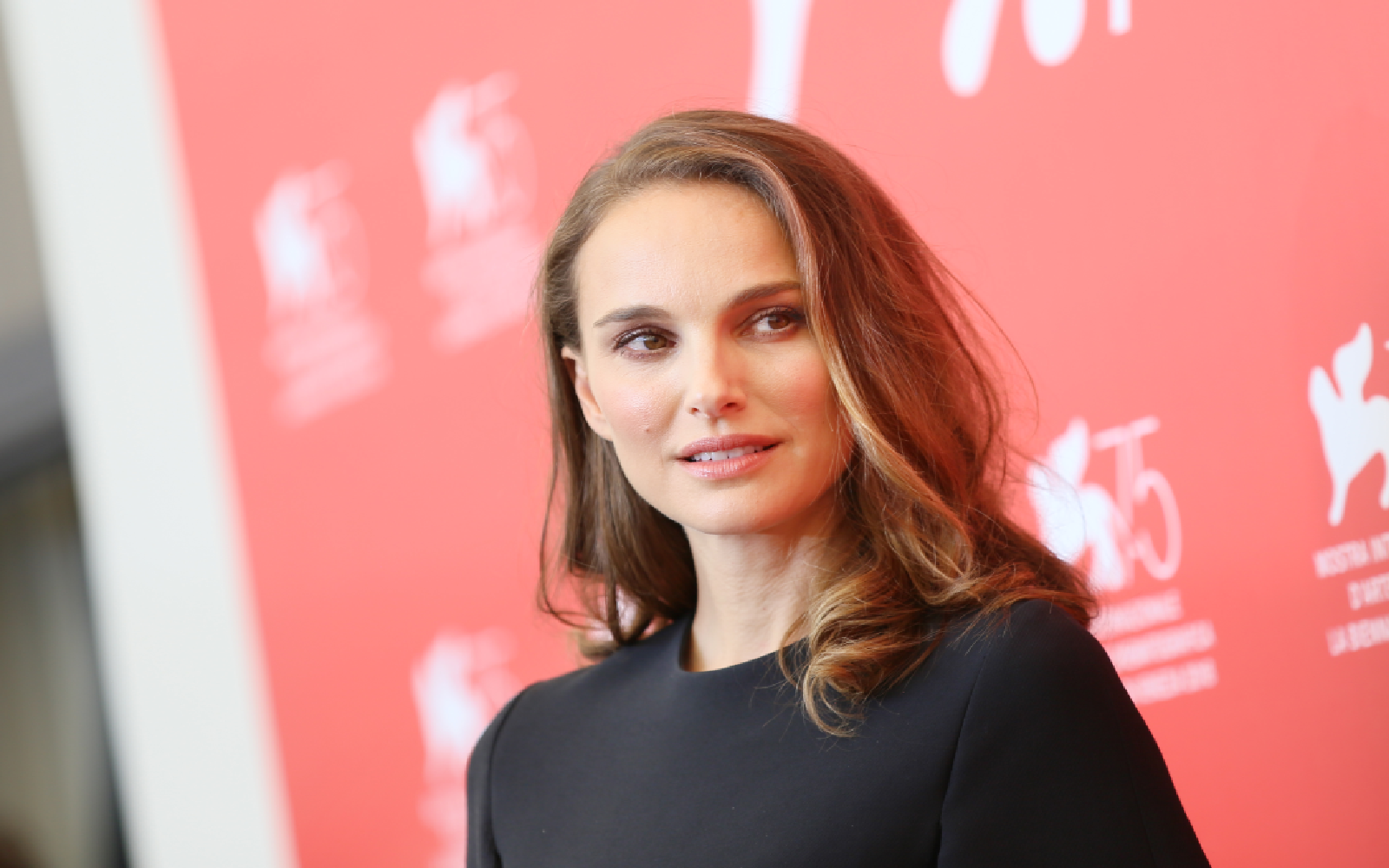 “But bacon, though.” It’s an all-too-common phrase used by people who want to justify eating animals. While this isn’t an excuse for eating sentient beings, until recently it was true that there weren’t many plant-based bacon alternatives on the market. At least, none that were comparable to actual bacon.

With the development of lab-grown meat, we may start to see cruelty-free replicas of pig meat hit the market, but there are also companies working to create plant-based versions of bacon that are just like the real deal (without the cruelty).

Take La Vie, for example. The French plant-based foods company has been working to create realistic vegan bacon that sizzles and pops just like pig bacon – and they’ve got celebrity backing to help them out!

According to The Times of Israel, the company raised 25 million euros to bring a plant-based bacon with a cutting-edge pork fat imitation to the international market.  According to The Times of Israel, La Vie’s co-founder, Nicolas Schweitzer, said: “We’re the only ones in the world today to have succeeded in developing a vegetable fat that cooks, fries, infuses and browns” like animal fat.

One of their donors happened to be long-time vegan Natalie Portman. Portman has been a vegan advocate since 2009 after reading Eating Animals by Jonathan Safran Foer and has gone on to narrate the book as a documentary, share her favorite plant-based recipes, and talk about how to reduce our environmental impact with a vegan diet.

It seems she’s now interested in expanding the mock meat market! In addition to Portman, the company was also funded by the chairman of Oatly, Eric Melloul, and Thomas Lodeqijk Plantenga, CEO of Vinted.

According to a 2021 report by market research firm Euromonitor International, one in five consumers globally report wanting to limit their meat intake, in addition to the estimated 11% of people who are vegan or vegetarian already. With new products hitting the market every year, and celebrity endorsements, it’s likely we’ll continue to see these numbers go up as more people make the switch to a plant-based diet!

Make your own vegan bacon at home: