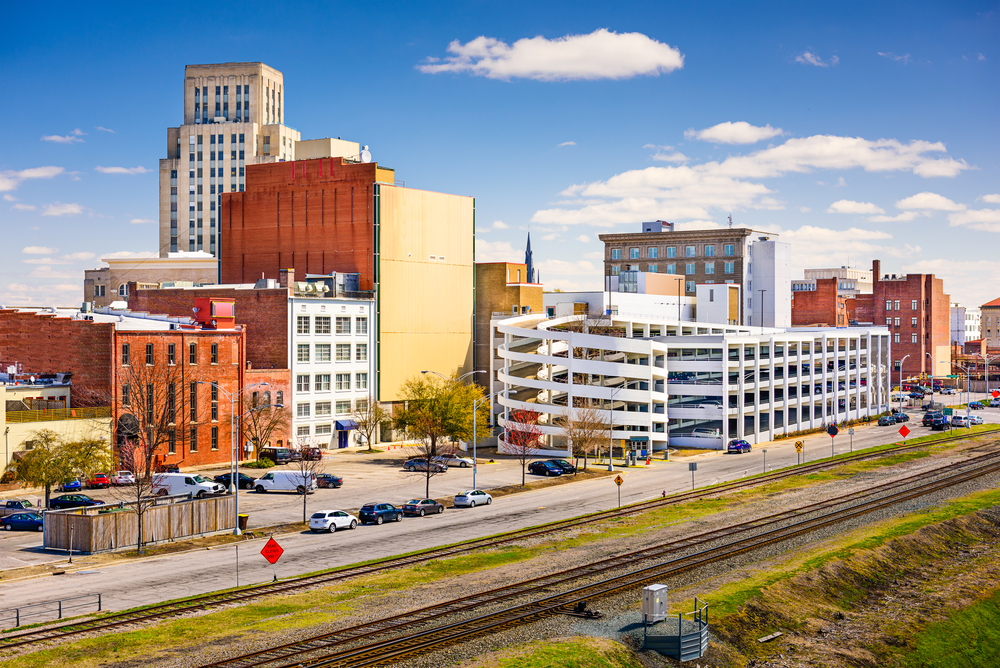 Ten restaurants in Durham, North Carolina are competing in a vegan challenge for the month of April.

Bull City Vegan is an effort to promote vegan dining in the Durham area and runs a vegan menu challenge every two years in which it invites Durham restaurants to include vegan items on their menu for customers to vote for their favorite.

Leeanne Siart, who helps to organize the biennial vegan challenge, said that the event also shows how much demand there is for vegan options at restaurants. She added that it wasn’t just those who eat an exclusively plant-based diet who wanted veggie options.

“Of the people that go out to eat and participate in voting afterward, only less than half self-identify as vegan or vegetarian,” said Siart. “Everyone wants to have plant-based options.”

The three categories for voting include Best Appetizer, Best Overall Entree, and Best Use of Theme – the theme for this year’s competition is sustainability.

Here’s a look at the competitors for this year’s Bull City Vegan Challenge, along with tasty recipes from the Food Monster App if you can’t make it to Durham. 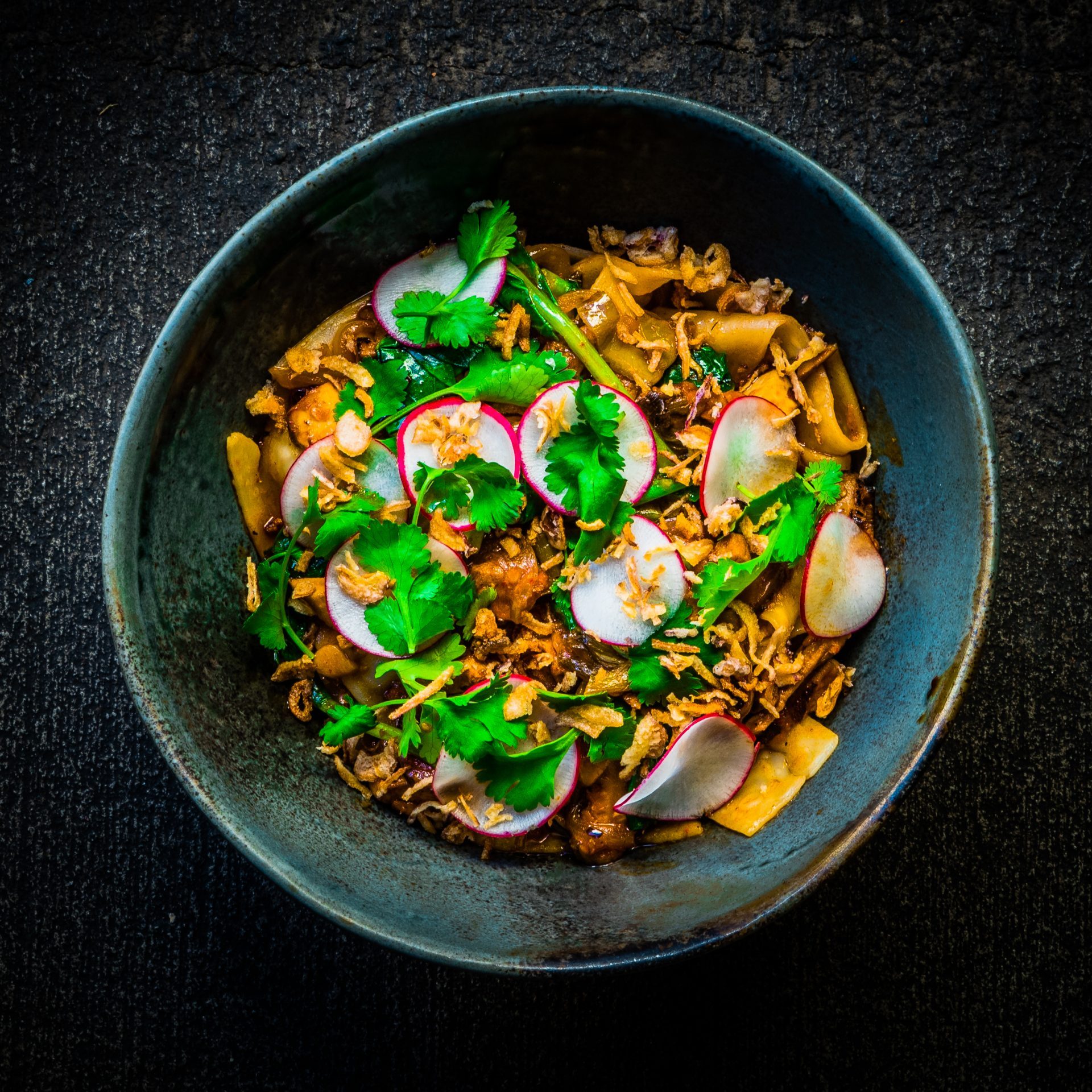 If you can’t make it Durham, try making these Spicy Korean Red Pepper Noodles at home instead. 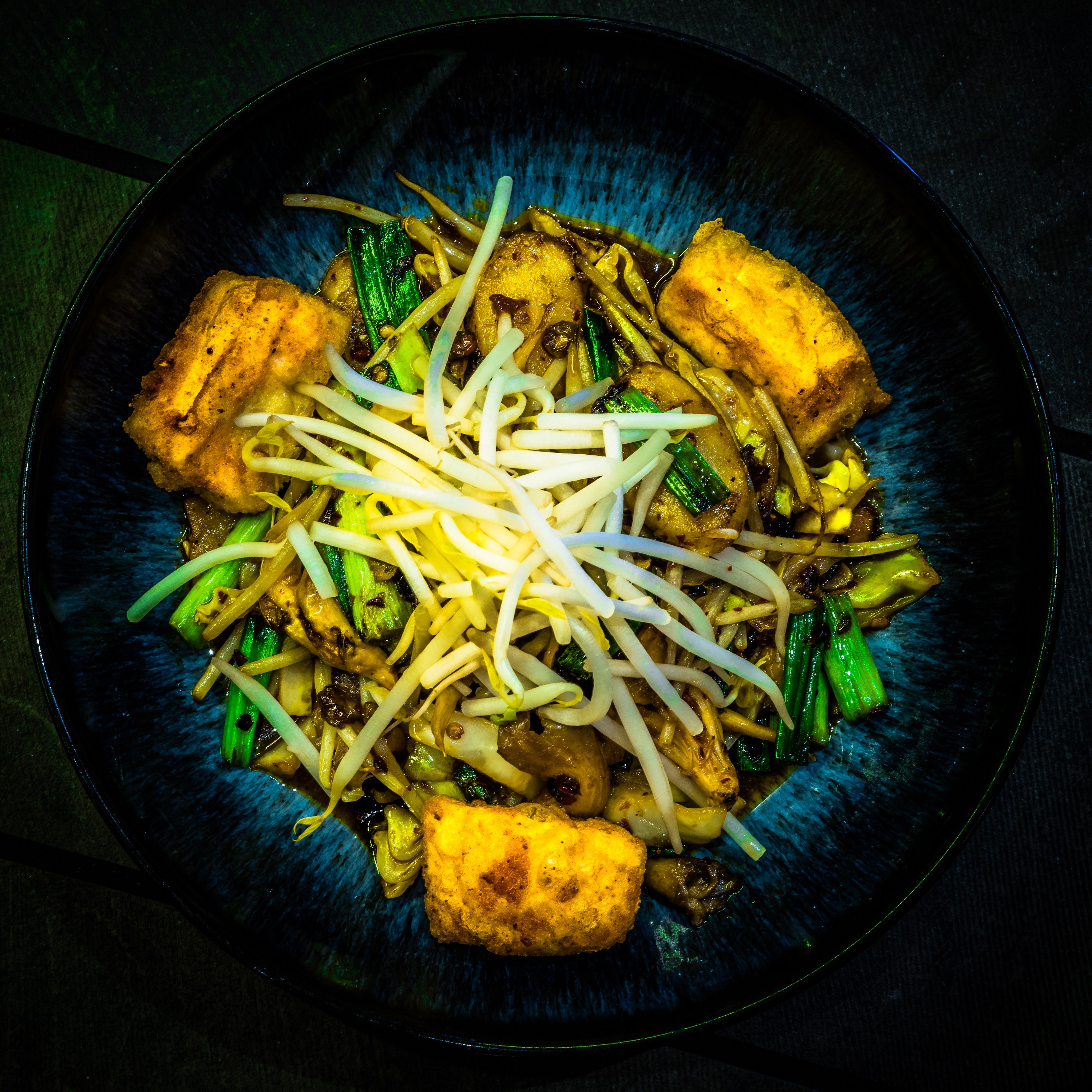 For a crispy tofu option at home, try this Crispy Air Fryer Tofu. 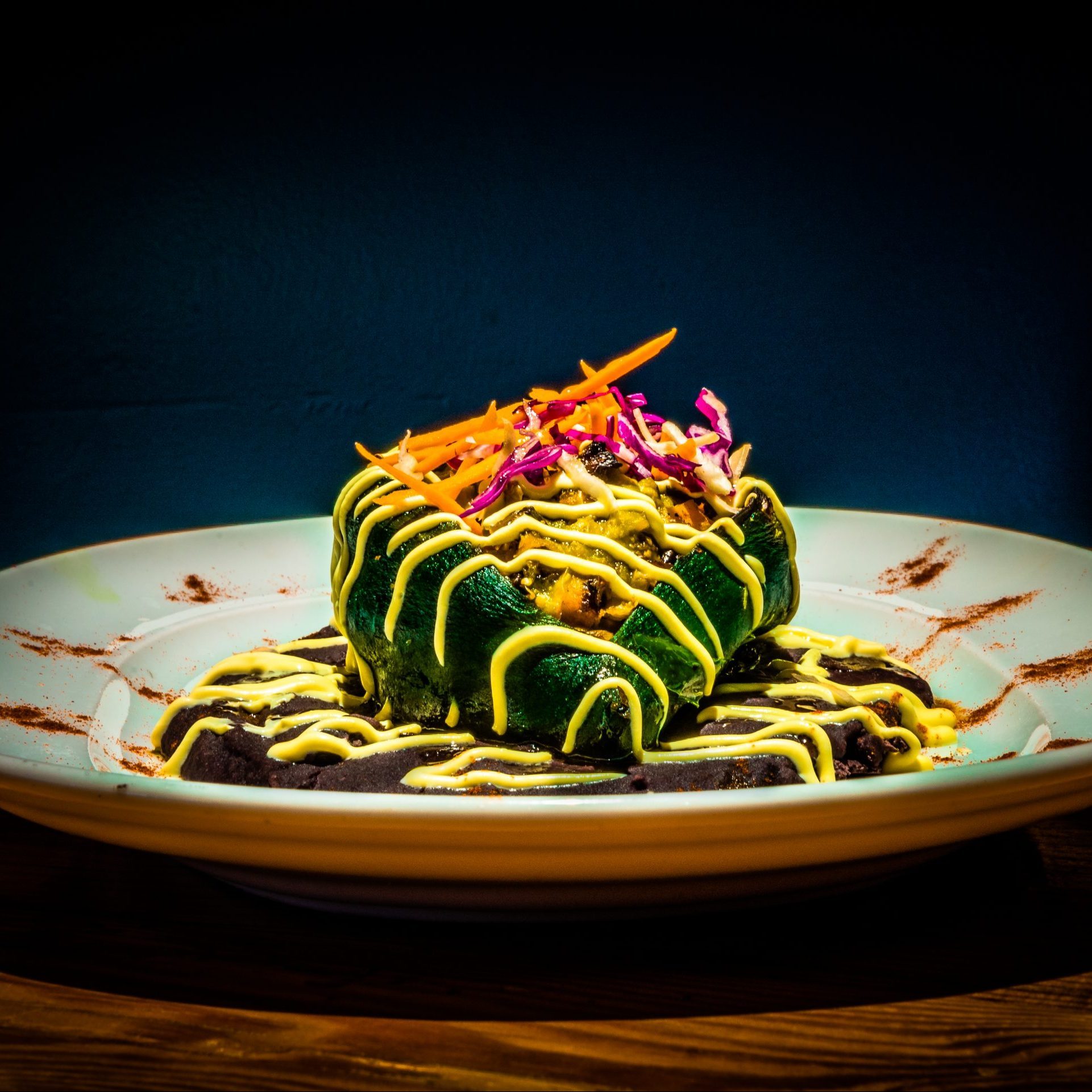 If you’re not in North Carolina, make this Coconut Flan With Caramel Sauce. 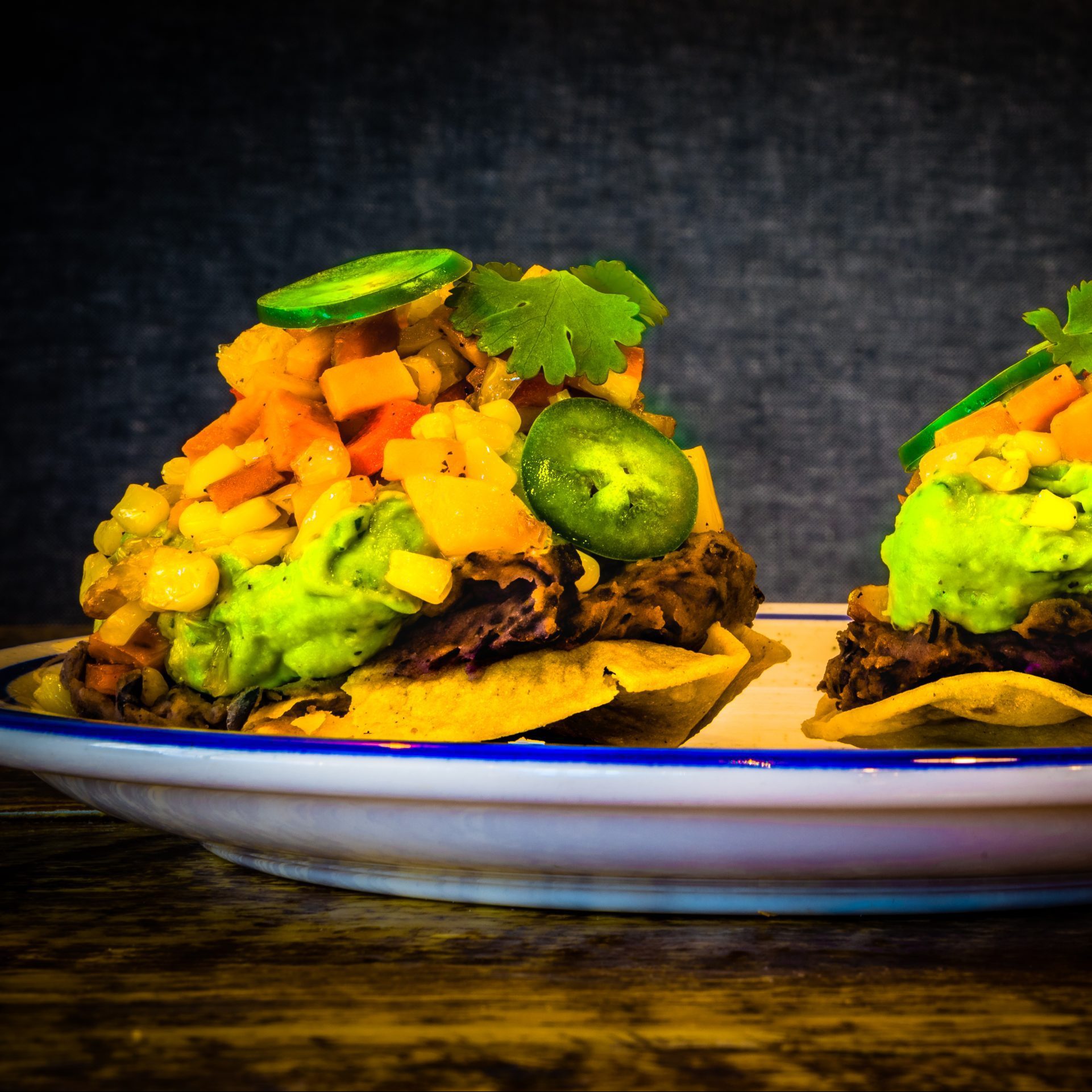 For a tostada at home, try these Spiced Black Bean and Roasted Jalapeño Guac Tostadas. 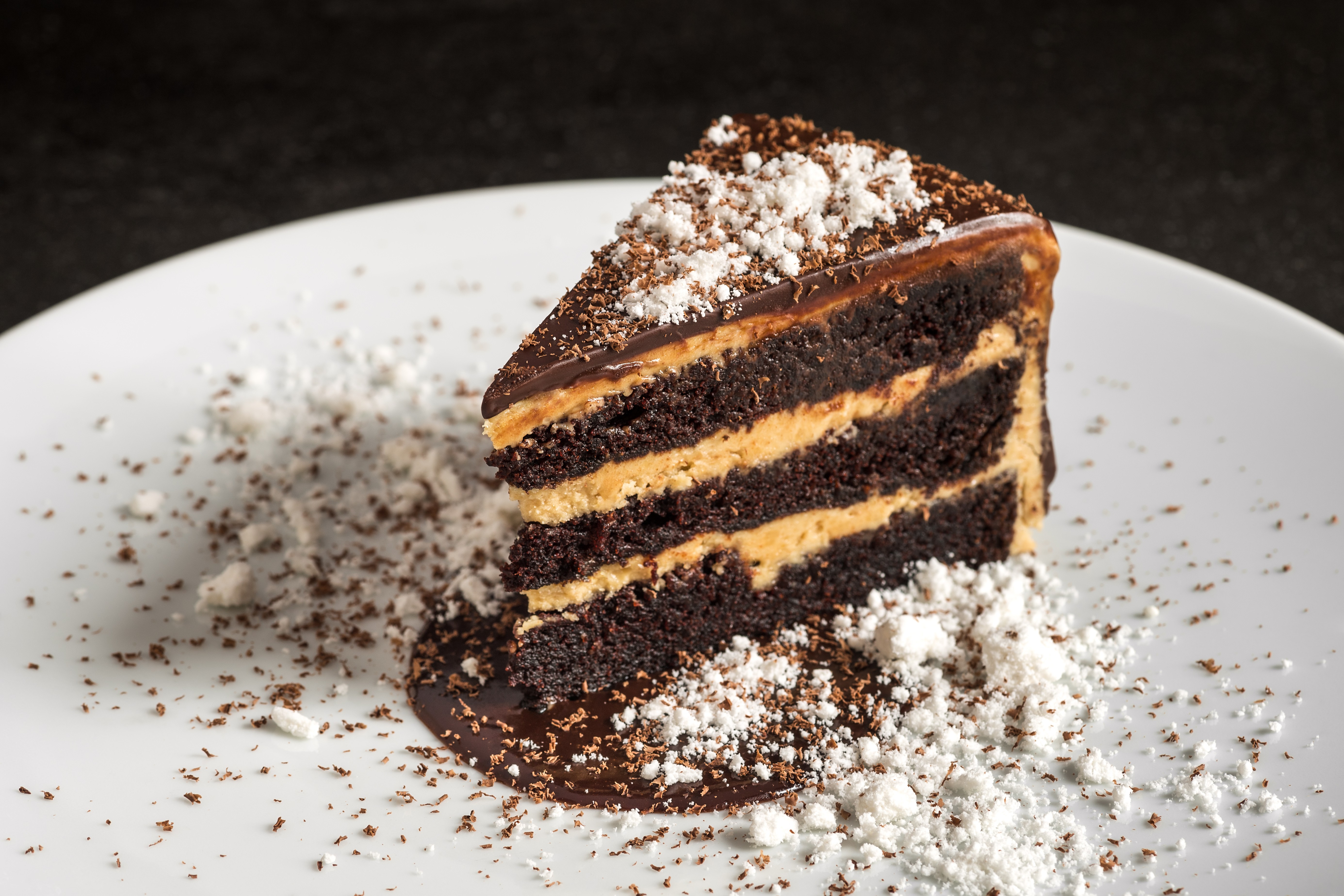 For an at-home option, take a look at this Chocolate Cake With Peanut Butter Frosting. 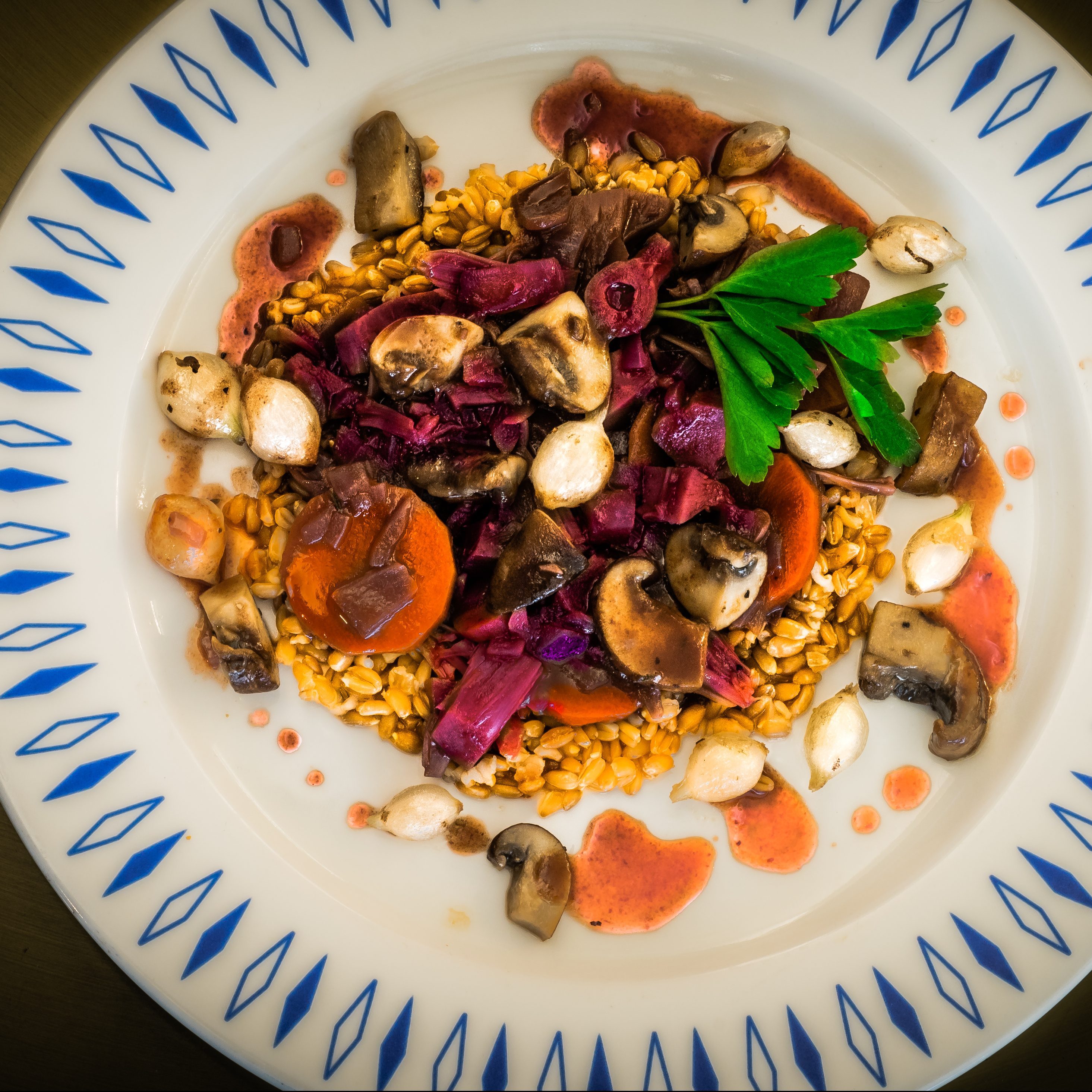 The Unscripted Hotel is serving three plant-based dishes. There’s the Jackfruit Bourguignon, the Sweet Potato and Mushroom Cocotte, and the Passionfruit Crème Brulee.

Can’t make it to Durham? Here’s a Pistachio Creme Brûlée – Vegan Style to make yourself. 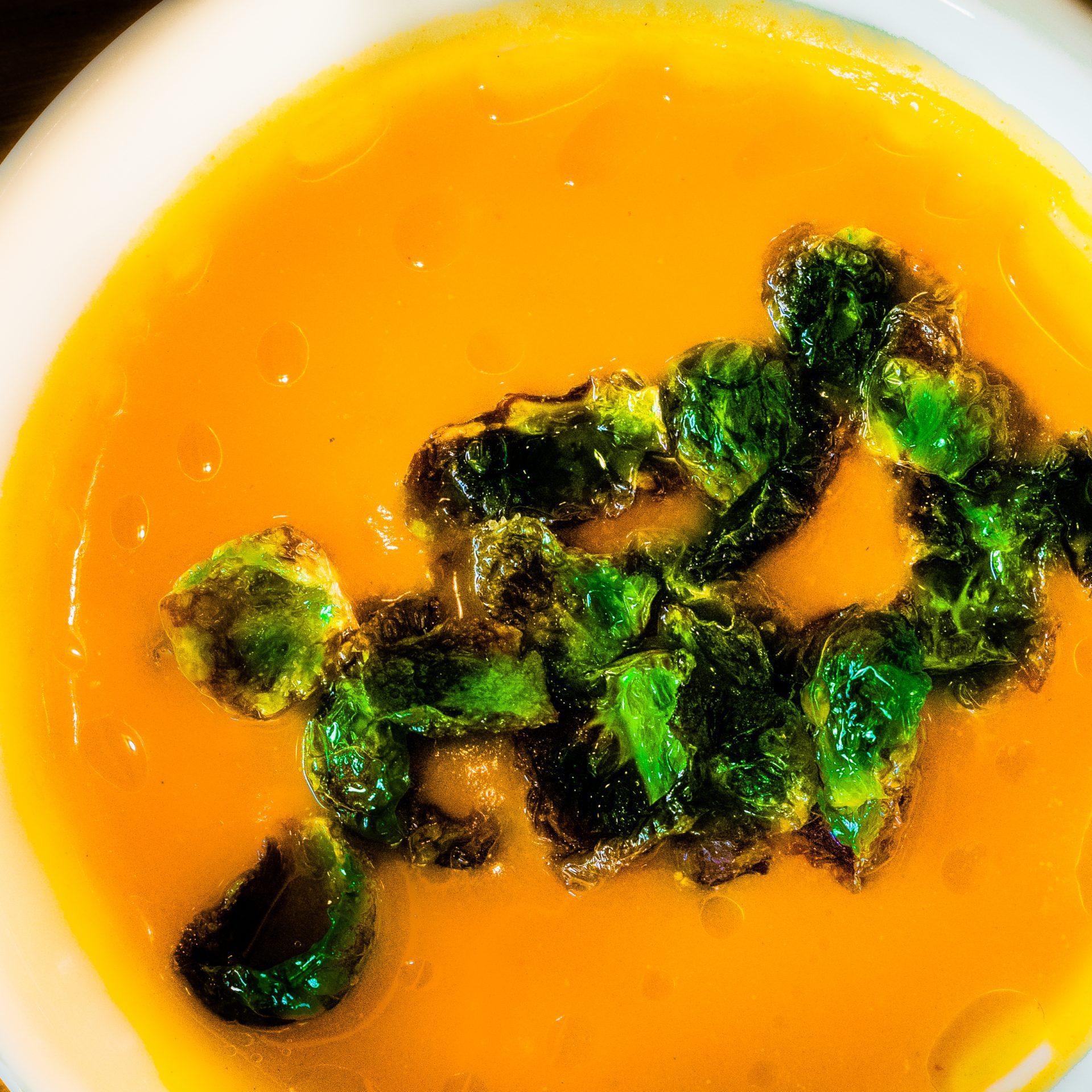 The Jack Tar Diner’s dishes for the competition are a Curried Carrot & Butternut Squash Soup and their Quinoa & Chanterelle Conserva with roasted broccolini.

For a spicy plant-based soup to make at home, try this Red Thai Curry Soup With Carrots and Sweet Potato. 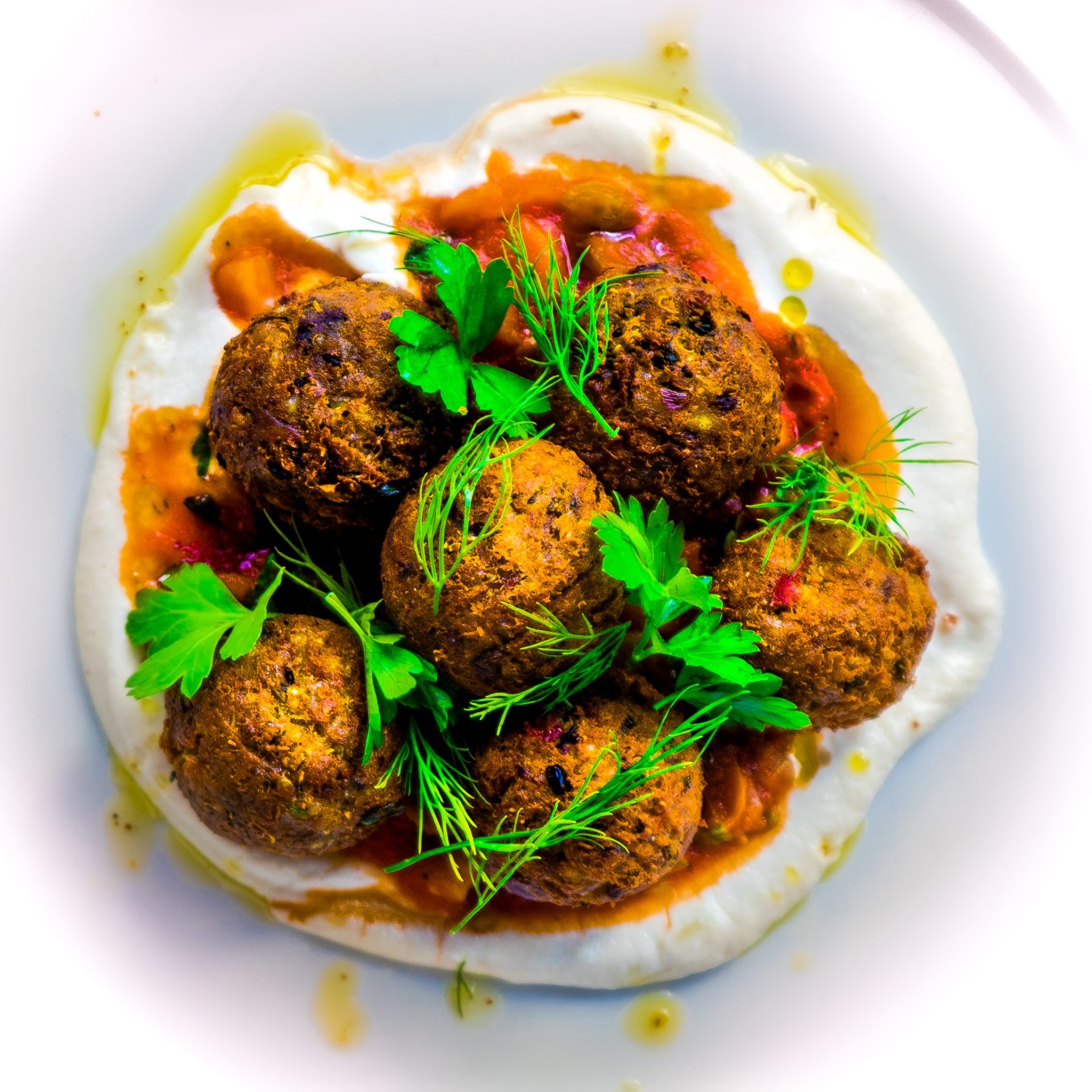 Here’s a tasty Sweet Potato Falafel With Avocado Dipping Sauce to make at home if you’re not in North Carolina. 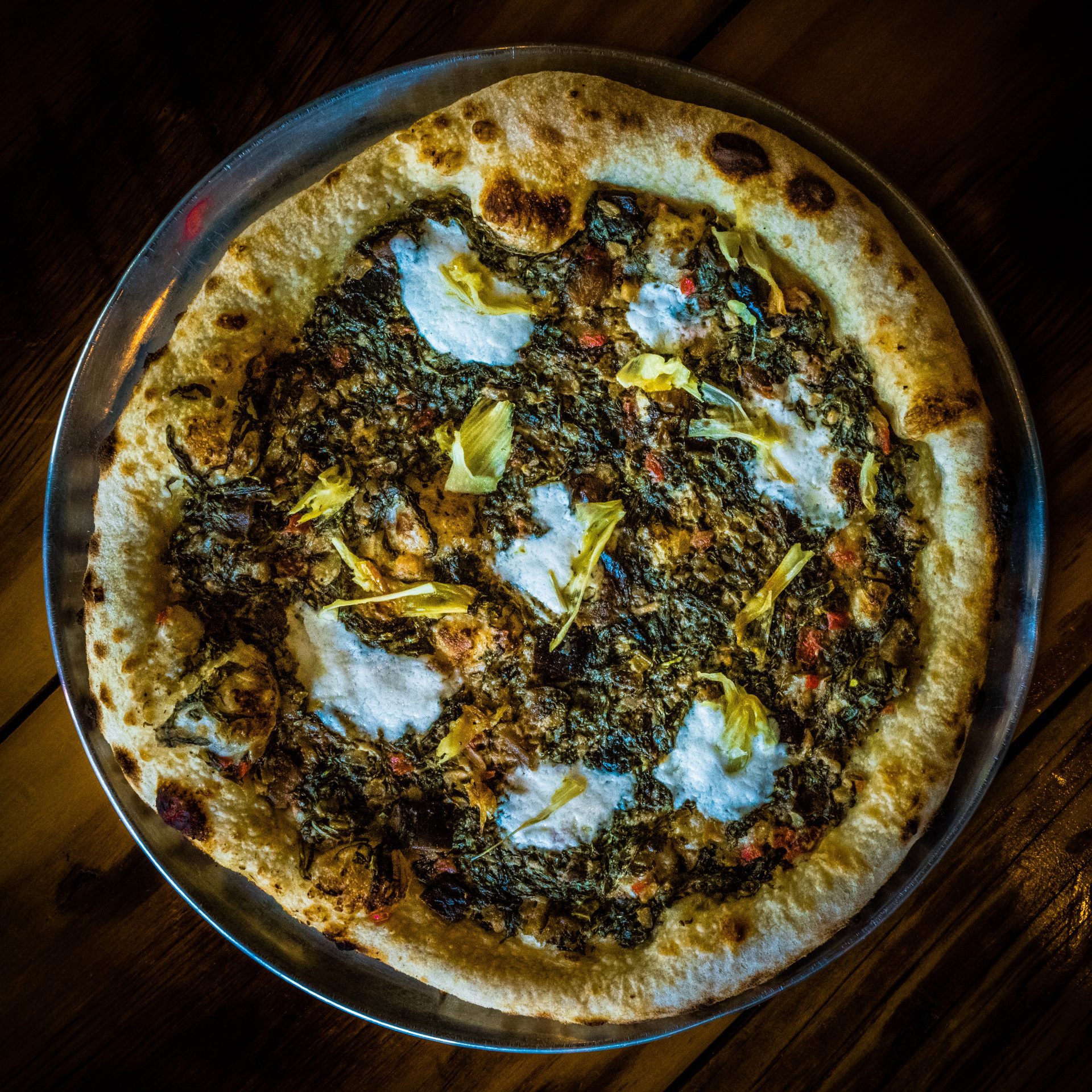 Feel like vegan pizza? Pompieri Pizza is offering a Vegan Mascarpone Pizza and a plant-based tiramisu on its menu.

For a unique plant-based pizza at home, try making this Broccoli Rabe Potato Pizza With Carrot Miso Sauce and Hazelnuts. 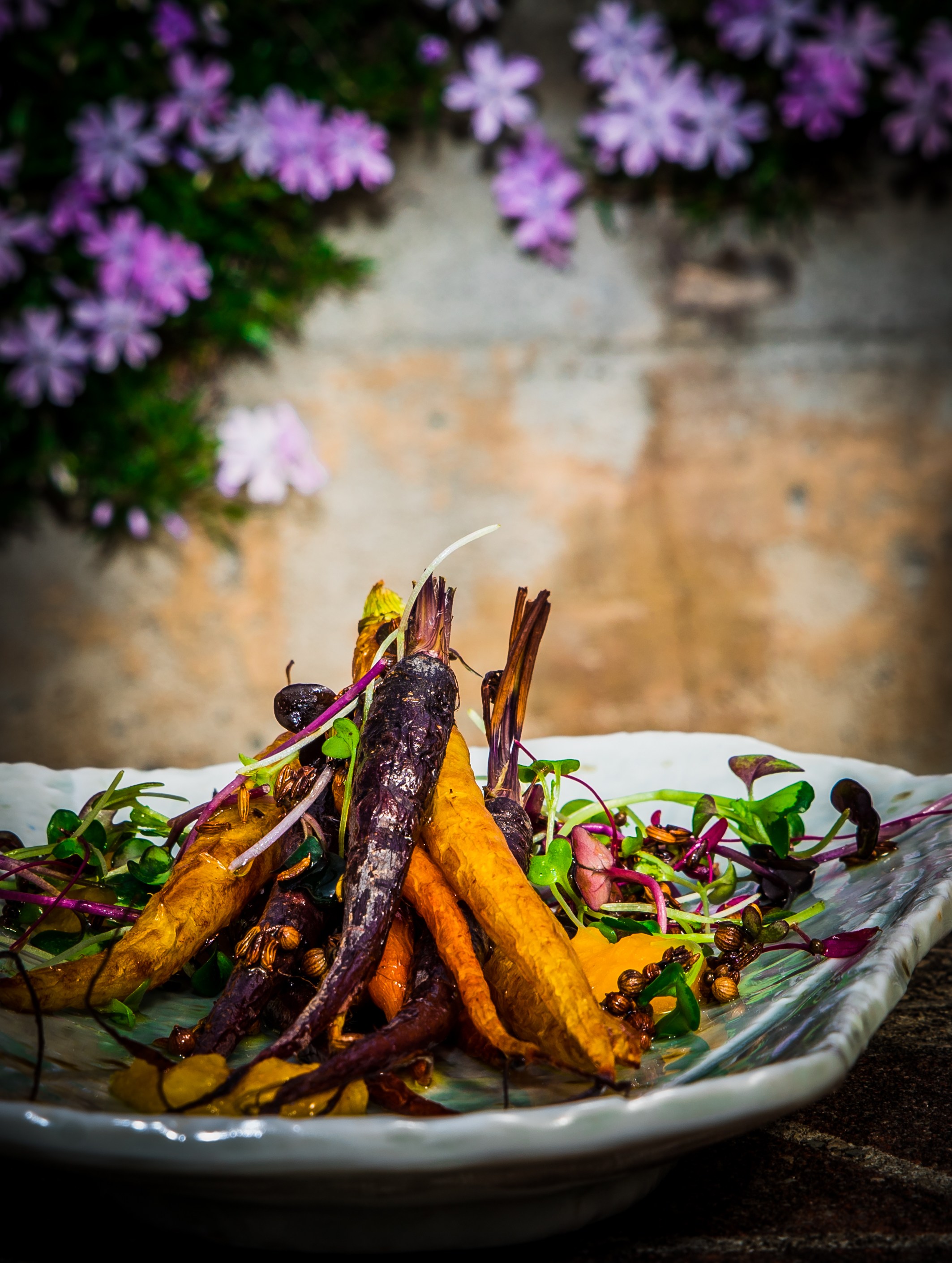 German café, bakery, and restaurant Gugelhupf is serving three vegan dishes. They have the Rabarber Kompot, a rhubarb compote with lemongrass sorbet, the Möhren with baby carrots and cashew cream, and the Pfifferling with yellow foot chanterelle seitan and pickled ramps.

Once you’ve tried these delicious vegan options, you can share your meal on social media with the #bullcityvegan hashtag for the chance to win prizes. Later, you can vote for your favorite in the ballot on Bull City Vegan’s website.

Looking for more plant-based food info? Download the Food Monster App, which is available for both Android and iPhone, and can also be found on Instagram and Facebook. The app has more than 10,000 plant-based, allergy-friendly recipes, and subscribers gain access to new recipes every day.