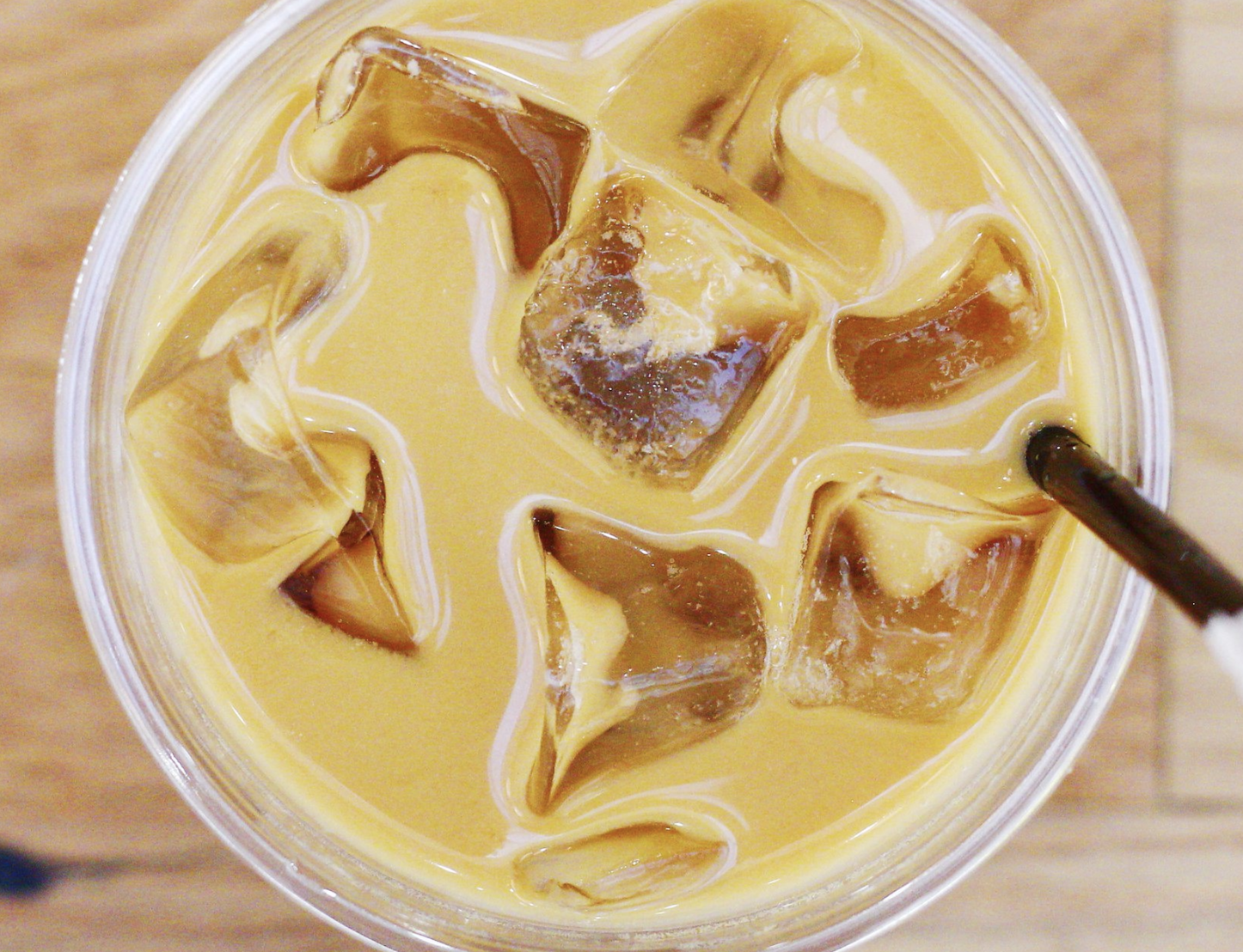 The new vegan outpost is called Malk Bevbar, and serves a variety of vegan-friendly beverages including a mace-cashew smoothie, a mocha almond latte, and a hazelnut and maple pecan latte, according to Eater Houston.

“Sure, you can find coffee shops with almond milk or milk alternatives, but they are typically laden with gums, fillers, tons of carbs and oils,” said the founder of Malk Organics, August Vega. “With Malk BevBar, we are sticking to our motto to keep it simple with no additives.”

“Founded in 2010 in Austin, TX, Snap Kitchen provides healthy, handmade meals for busy people,” says Snap Kitchen on its website. “Snap was established on the principle that real food should be convenient and delicious, and we live for making healthy meals that people will be excited to eat.”

Malk Bevbar had its grand opening on May 14. The Bevbar is now open at Snap Kitchen from 7 a.m. to 10:30 a.m., catching the city’s morning rush. 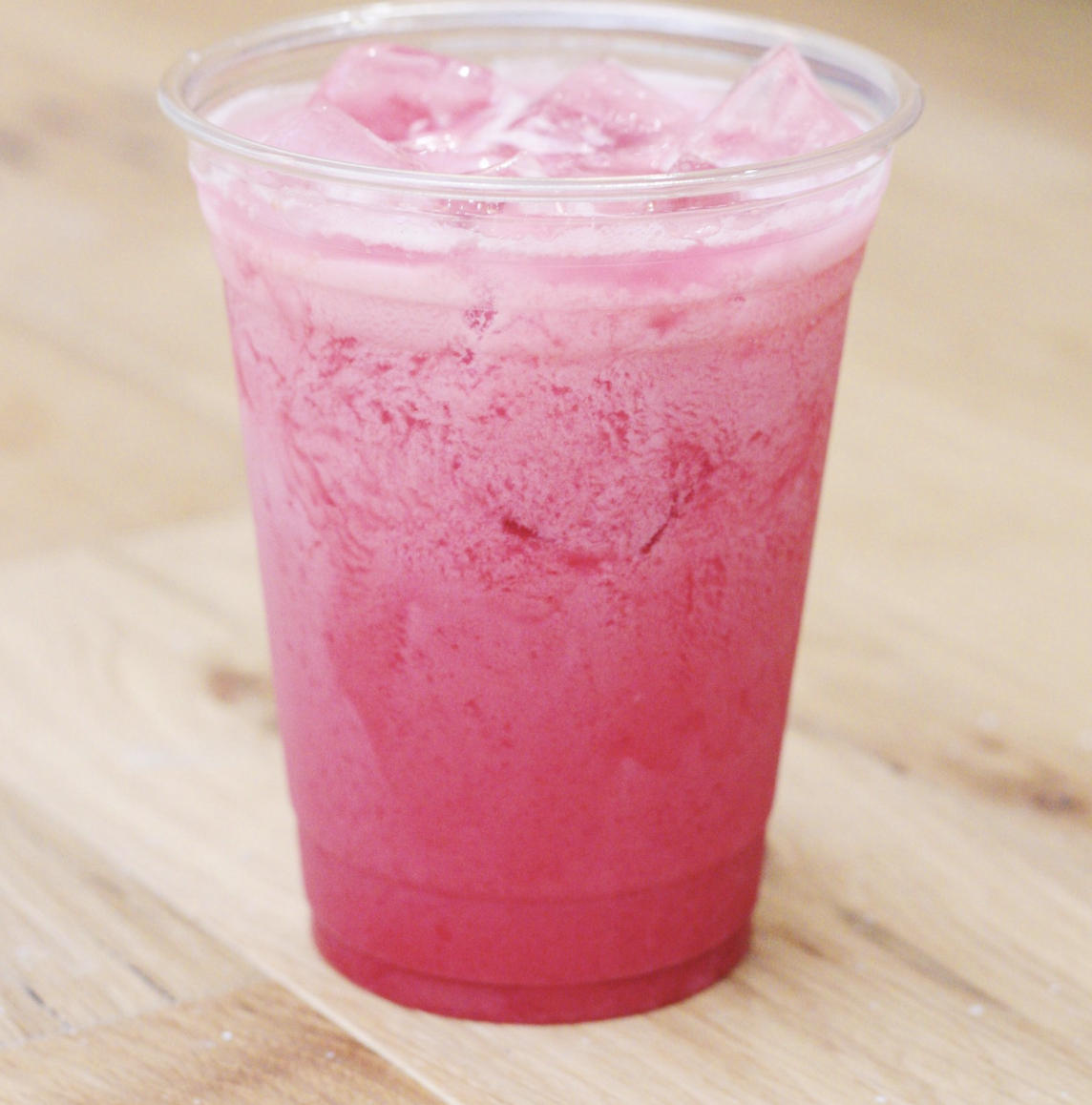 Even if you’re not in Houston you can still enjoy plant-based lattes and coffee drinks! Try some of these great recipes from our Food Monster App! 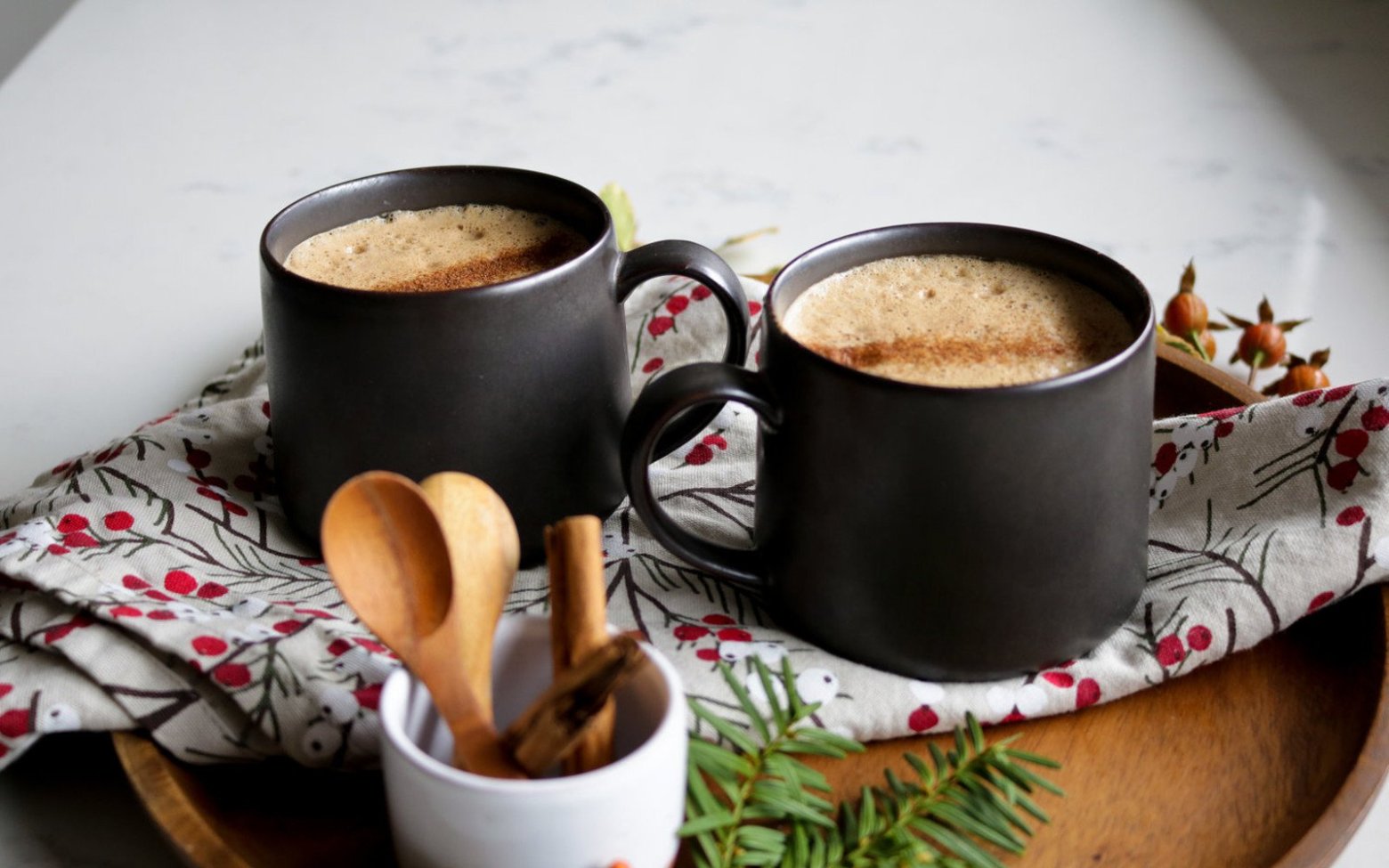 This Maple Cinnamon Latte uses cashews and maple syrup for a sweet, creamy taste that’s perfect for starting your day. 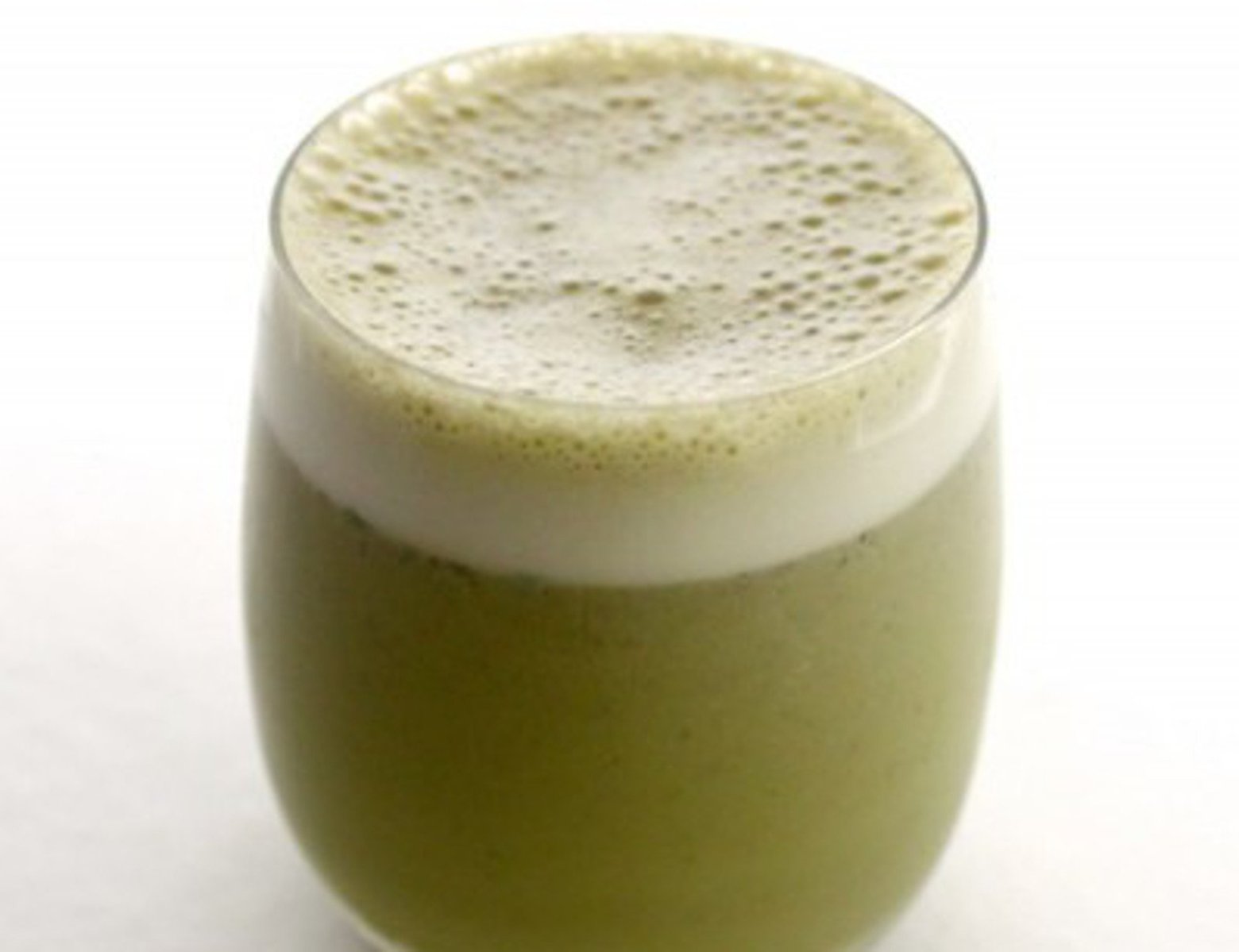 Not only does this Cafe Style Matcha Tea Latte have a beautiful green color from matcha, it also combines matcha’s invigorating green tea flavor with comforting vanilla. 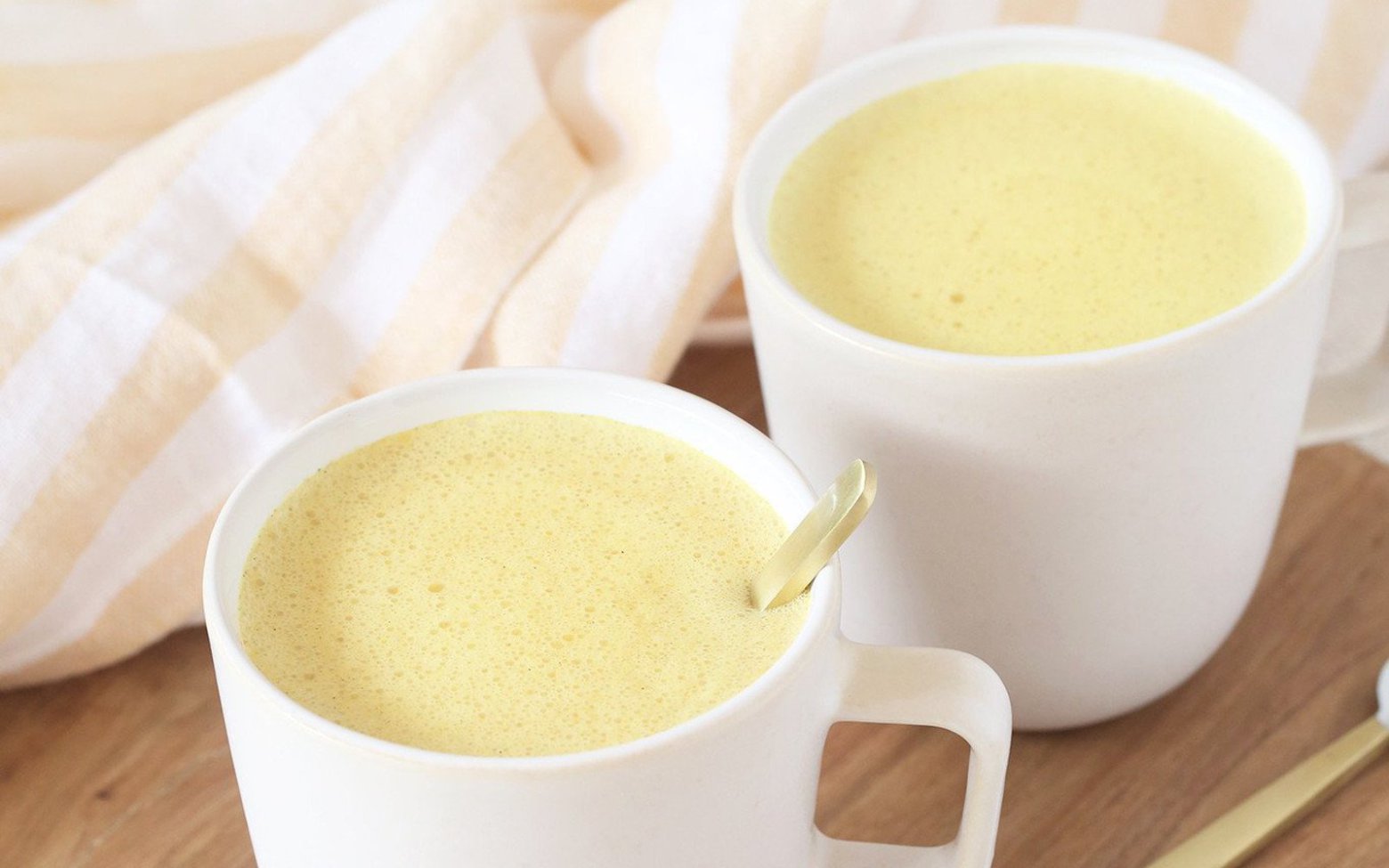 Get all the anti-inflammatory benefits of turmeric with this Sunshine Turmeric Latte. It has creamy coconut milk and a gorgeous golden color.

Love vegan food? With the Food Monster App, you can take these recipes on the go with you. With over 10,000 recipes right in the palm of your hand, you’ll always have something delicious and new to try. It’s available for both Android and iPhone, and can also be found on Instagram and Facebook. Full of allergy-friendly recipes, subscribers gain access to new recipes every day. Check it out!