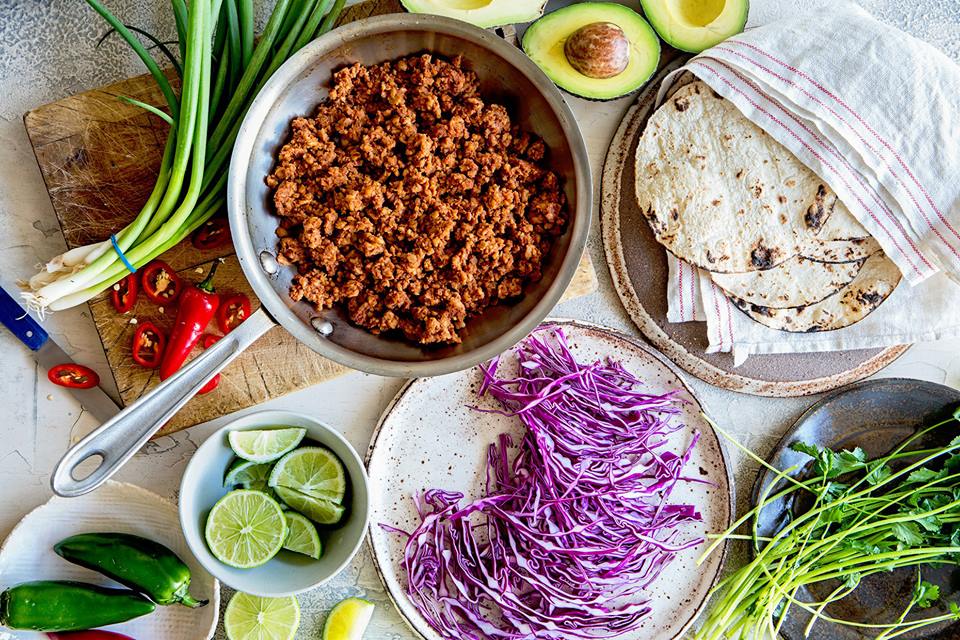 Many brands — both plant-based and not — are launching meaty vegan substitutes for the classic animal products that people just can’t seem to get rid of. In the dairy aisle, we’ve got oat milk from all kinds of brands like Quaker, Silk, Califia, Planet Oat, and more! In the meat aisle, plant-based meats have really been taking over the world from the Beyond Burger to the Impossible Burger. It’s sparked tons of new plant-based innovations such as the “Incredible” plant-based burger from Nestle, plant-based tuna by Good Catch Foods, and more!

The new Lightlife plant-based ground is meant to have the same great taste and juicy texture as traditional ground beef. It can be used in recipes in which you’d use ground beef, such as lasagna, tacos, chili, and more! It’s free from GMOS, and does not contain any gluten, soy, or artificial flavors.

Whether you personally enjoy meat alternatives or not, it’s still great to have these options for people transitioning to a plant-based diet who might still crave the texture and taste of the comfort foods they’re used to!

Make Your Own Plant-Based ‘Ground’ Recipes

Craving some chili, tacos, or lasagna? Make your own plant-based ground “meat” with these recipes from the Food Monster App! 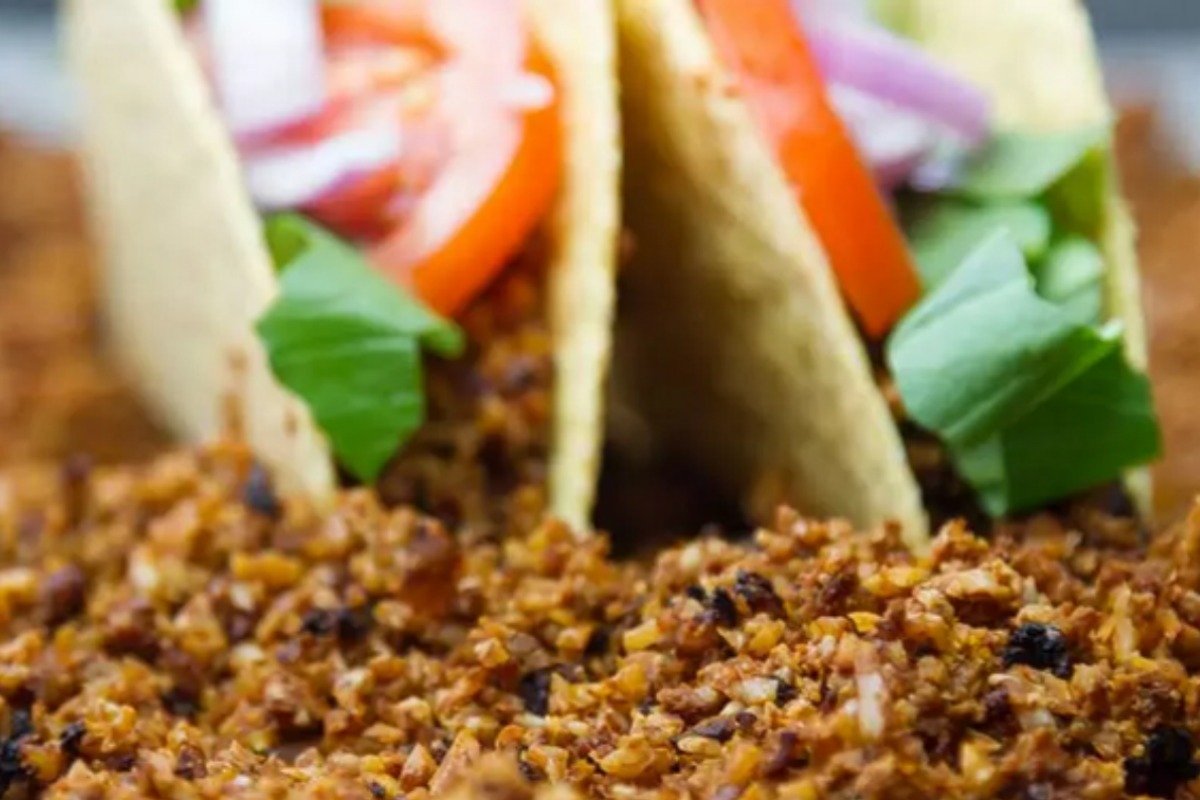 This Cauliflower and Walnut Ground ‘Meat’ by Anja Cass is a 100 percent plant-based vegan meat substitute that you can use as taco meat, pizza topping, in Bolognese sauce, in lasagna, and many more recipes. If you are looking for a great mince meat alternative that doesn’t rely on vital wheat gluten or soy crumbles, then this tasty cauliflower and walnut mixture is perfect. Because it’s vegan, it’s also cholesterol free – this is the ultimate in healthy cooking that tastes amazing! 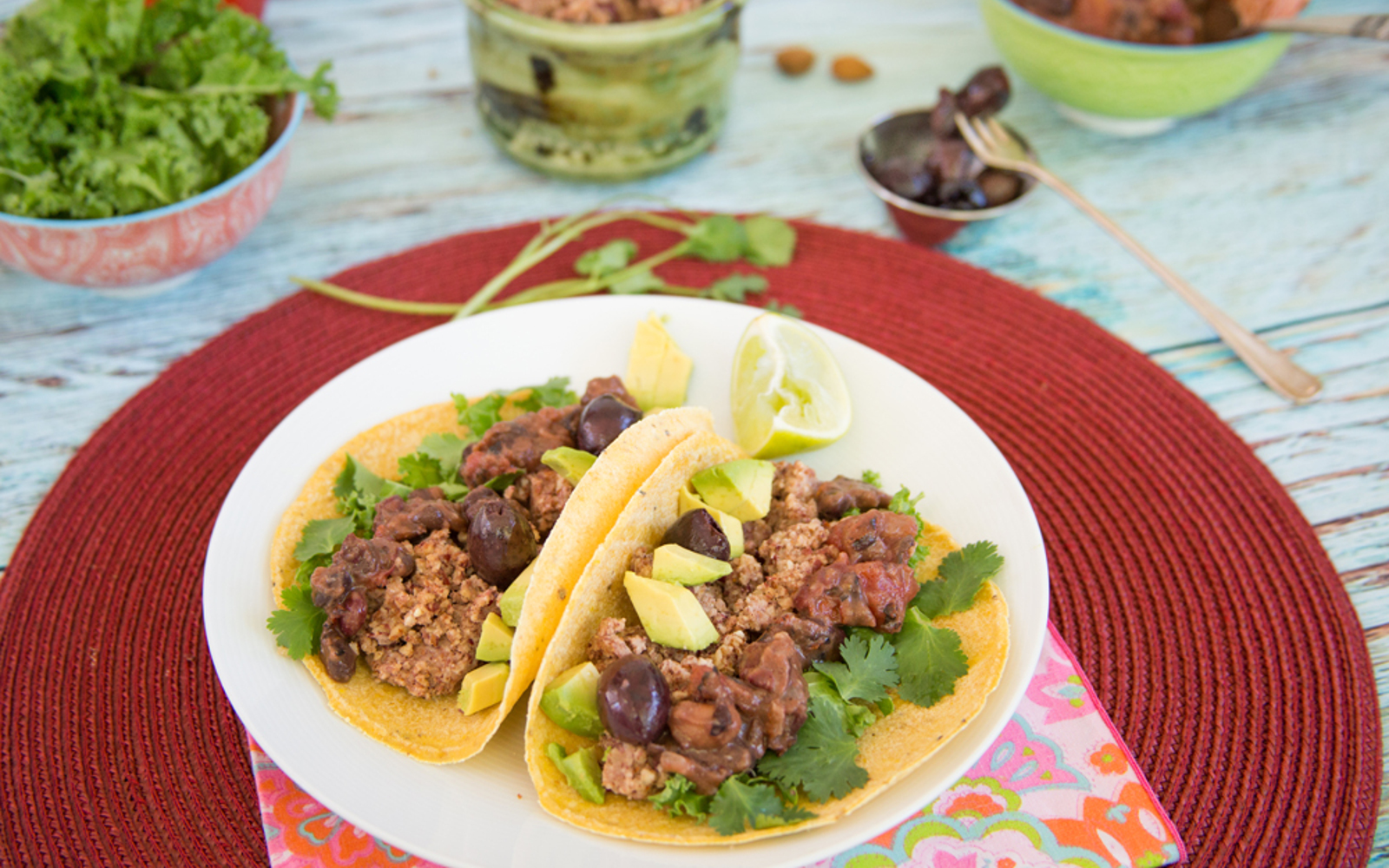 Looking for a healthy, soy-free and grain-free alternative to tacos? This Almond Taco “Meat” by Molly Patrick is made out of almonds that chopped up to have the same texture as ground beef. The almonds are then generously seasoned with cumin, red chili powder, cilantro, and cayenne to have that quintessential taco flavor. 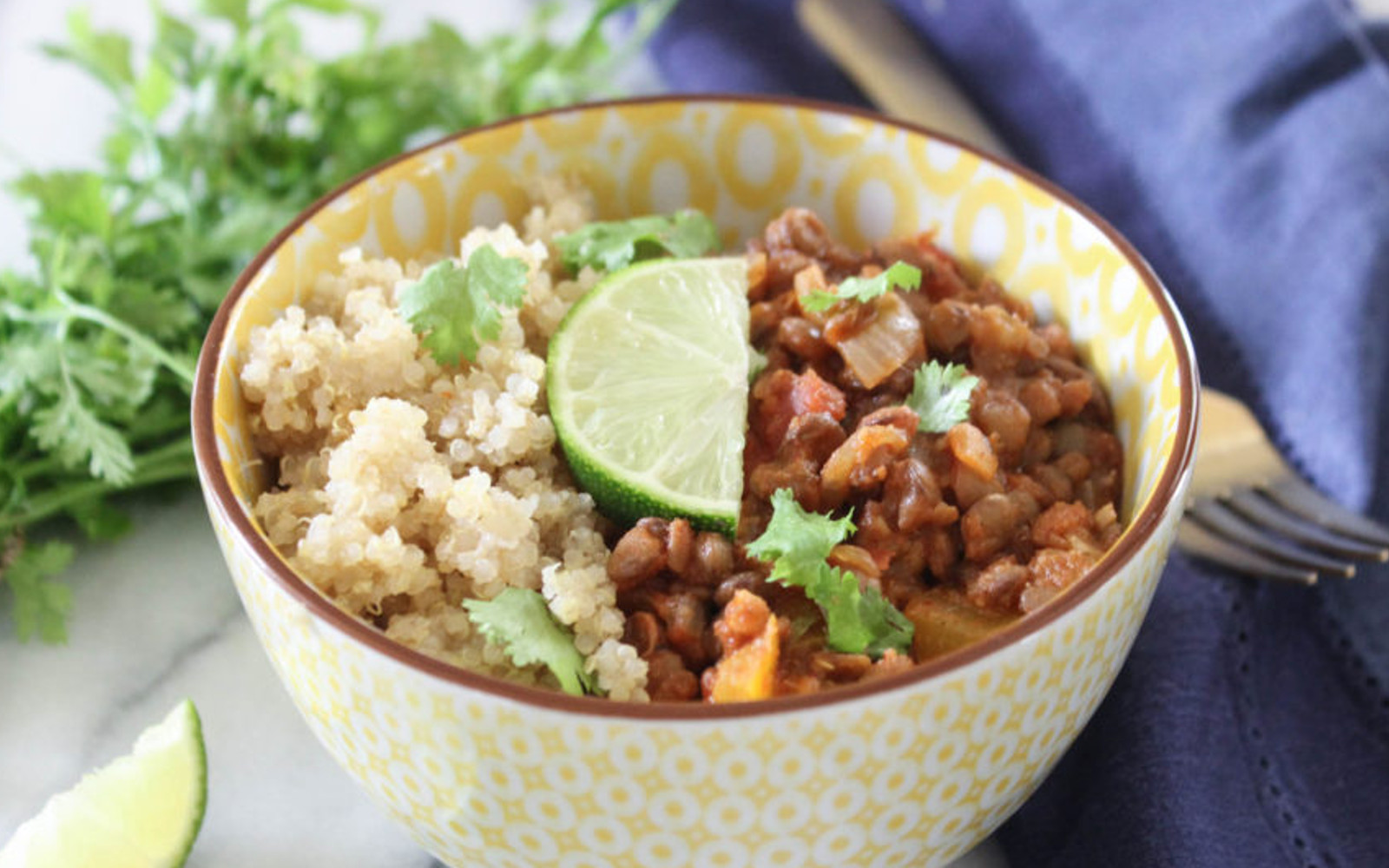 Picadillo is a traditional Spanish and Latin American dish that consists of ground beef and chopped potatoes or chayote. This vegan spin of the dish, Lentil Picadillo by Robin Runner uses lentil in place of the meat and also features fire-roasted tomatoes and plenty of spices. Balancing protein, fat, and carb, this meal will leave you satiated for a longer and help squash the mid-afternoon snack attack.