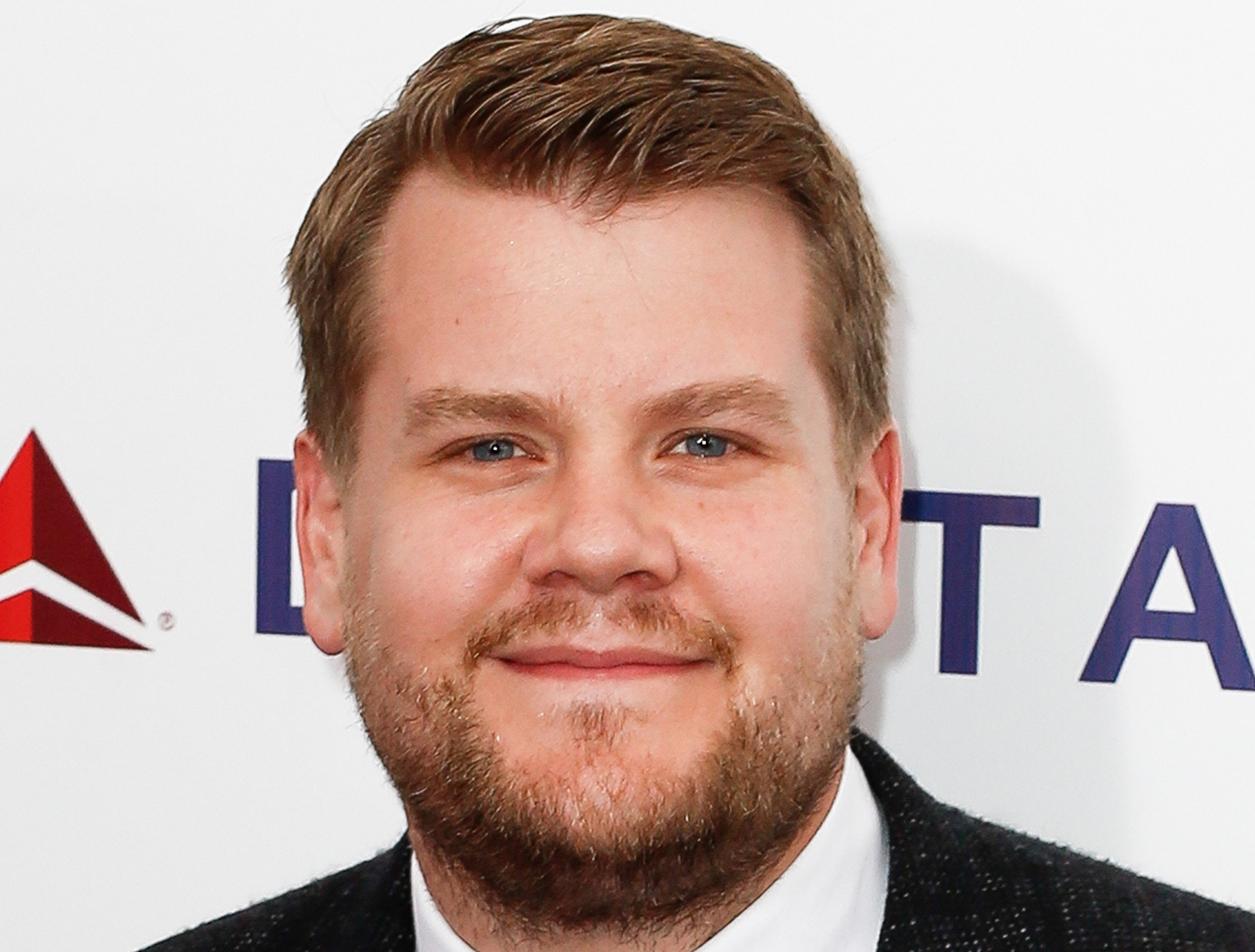 James Corden, actor, writer, producer, television host, singer and comedian (wow that was a mouthful) has some lifestyle changes he’s sharing with the world. Known for the Late Late Show on late-night CB, James is a beloved and well-known figure in the public eye.

He told the Radio Times, “I was upset about animal welfare while eating a bacon sandwich. I thought, ‘Well, you really can’t be upset about elephants and not think about the pigs.’ I hope I can keep it up. I will certainly try.” After reading about the abuse of elephants, he gave up meat. Although bread is now his ‘vice’, it’s a much better option.

We know you can keep it up, James!

James, we know that you’re busy promoted Ocean’s 8, but here are some tips for you as you eliminate of meat for good.

Sure, we all gave up meat for a reason but that doesn’t mean it was easy as dairy-free pie for everyone. If you still have some cravings (which is totally normal) then look to these 5 Tips to Make Meatless Food Taste Meaty!

Step by Step Guide: How to Transition to a Vegan Diet

Transitioning to a vegan diet is one of the most beneficial things you’ll ever do for yourself and the entire planet, but is it as easy as people make it sound? Yes! But, it can be a bit tricky. Look to this Step by Step Guide: How to Transition to a Vegan Diet, and we promise, you’ll find the entire process much easier.

For the Newbie Plant-Based Eater: Your Vegan Starter Shopping List

Going to the grocery store when you’re not sure of what you’re getting, is always a tough thing. But it doesn’t have to be. Vegan grocery shopping is actually easier than it looks. For tips and tricks on what to get on your next shopping trip, check out this list: For the Newbie Plant-Based Eater: Your Vegan Starter Shopping List.

If you enjoy recipes like this, we highly recommend downloading the Food Monster App, it’s available for both Android and iPhone and has free and paid versions. The app is loaded with thousands of allergy-friendly & vegan recipes/cooking tips, has hundreds of search filters and features like bookmarking, meal plans and more!