Impossible Foods became a household name when their meaty plant-based burger patty became a hit. It’s so popular it’s even available at Burger King in the form of a whopper. They finally debuted at grocery stores a few months ago and appear to be expanding into other kinds of meat alternatives. Recently, they announced their plant-based pork and shared that they are working on meatless bacon that will even convince meat lovers.

The goal of this collaboration is to celebrate a more sustainable Chinese New Year. Impossible Foods, who have won a climate award from the UN, told One Green Planet: “Climate change is having a devastating effect on our planet and it is more imperative than ever that we work towards a more sustainable global food system. Every 1 KG of beef substituted for Impossible™ plant-based meat reduces 60 square meter of land-use, 27kg of carbon emissions, 734L of water and 3.4g of water pollution.”

The four restaurants they worked with are Modern China, Red House, Seansin Seafood Hotpot Experts and The Drunken Pot. 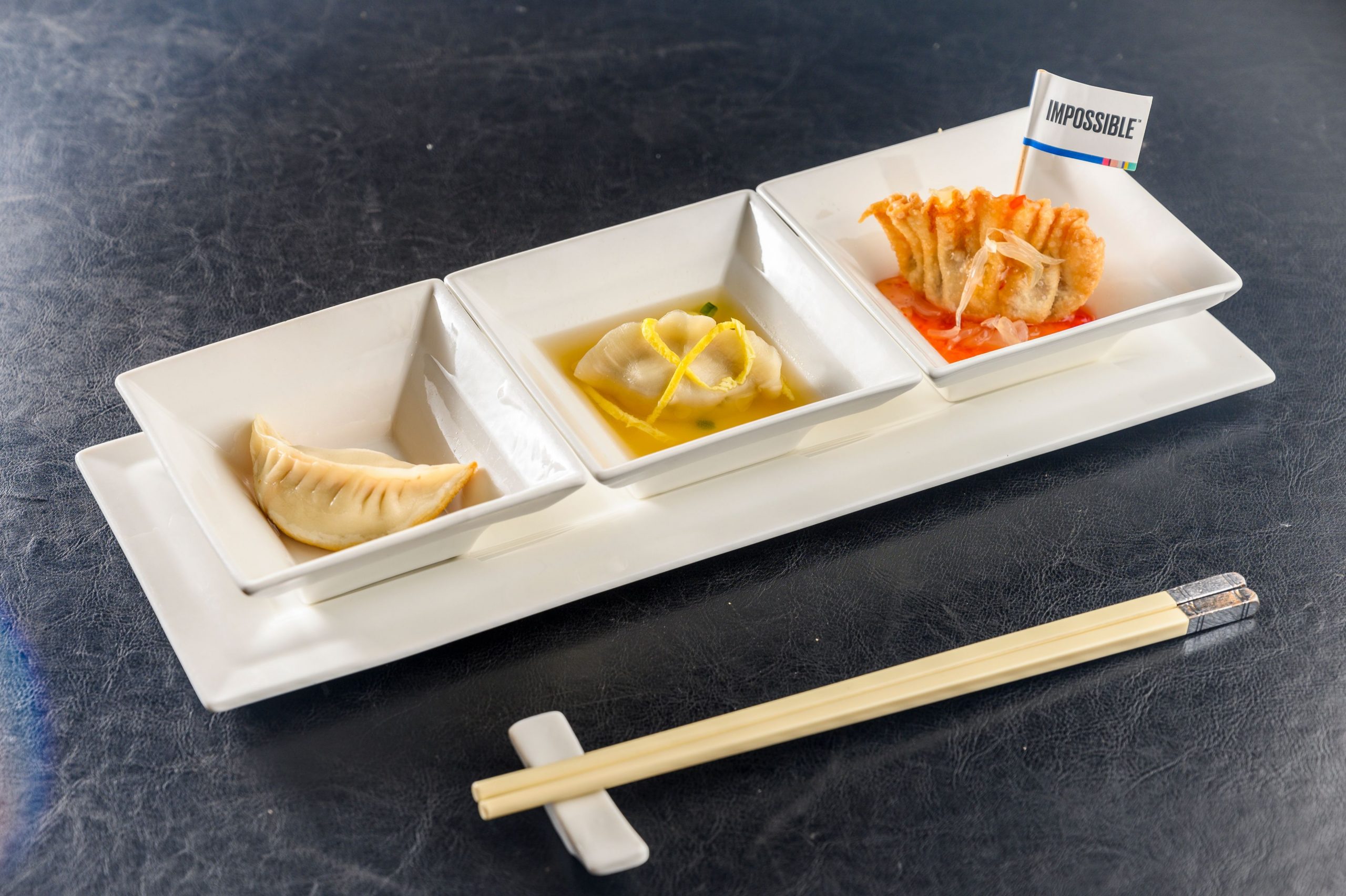 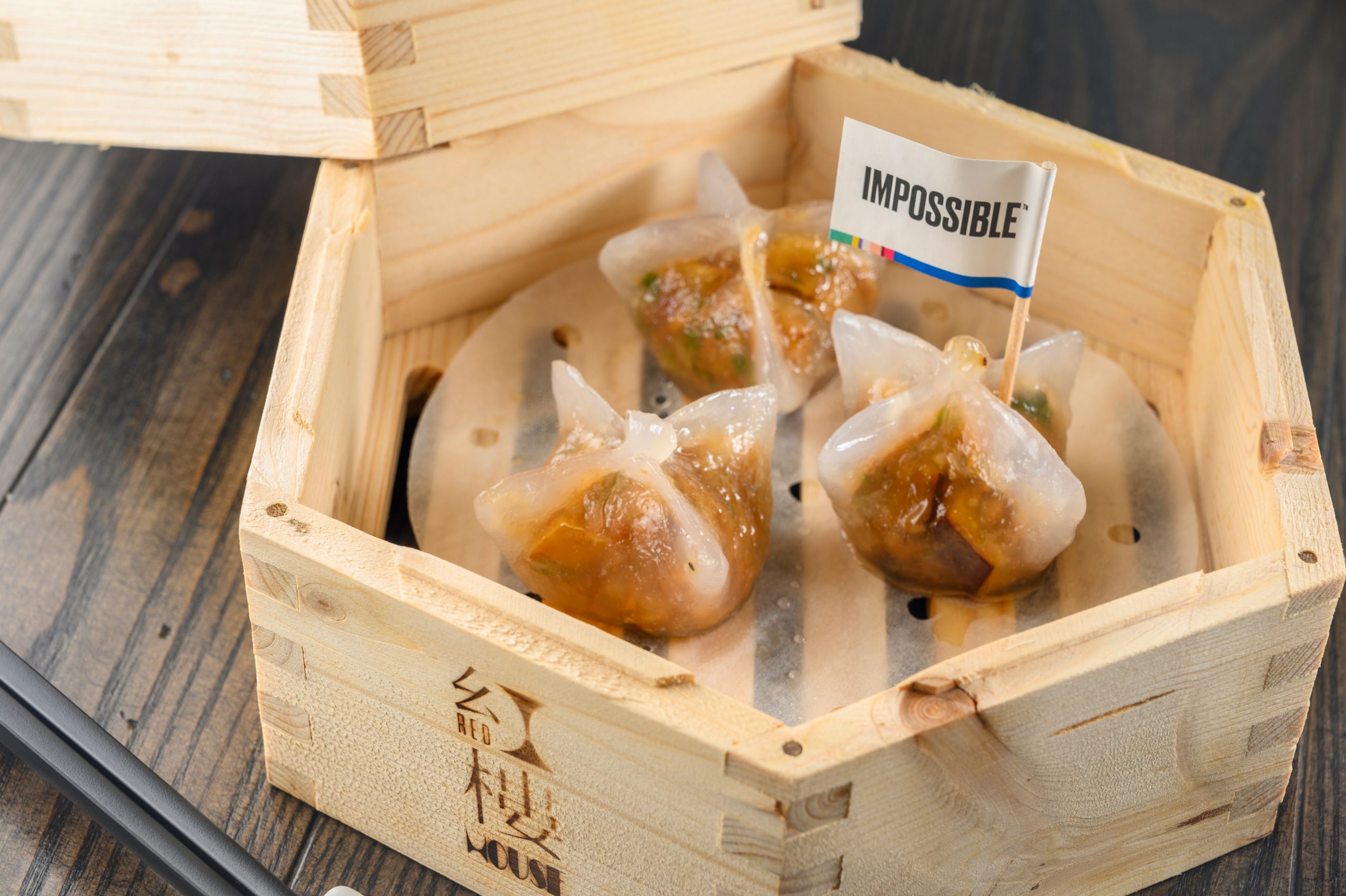 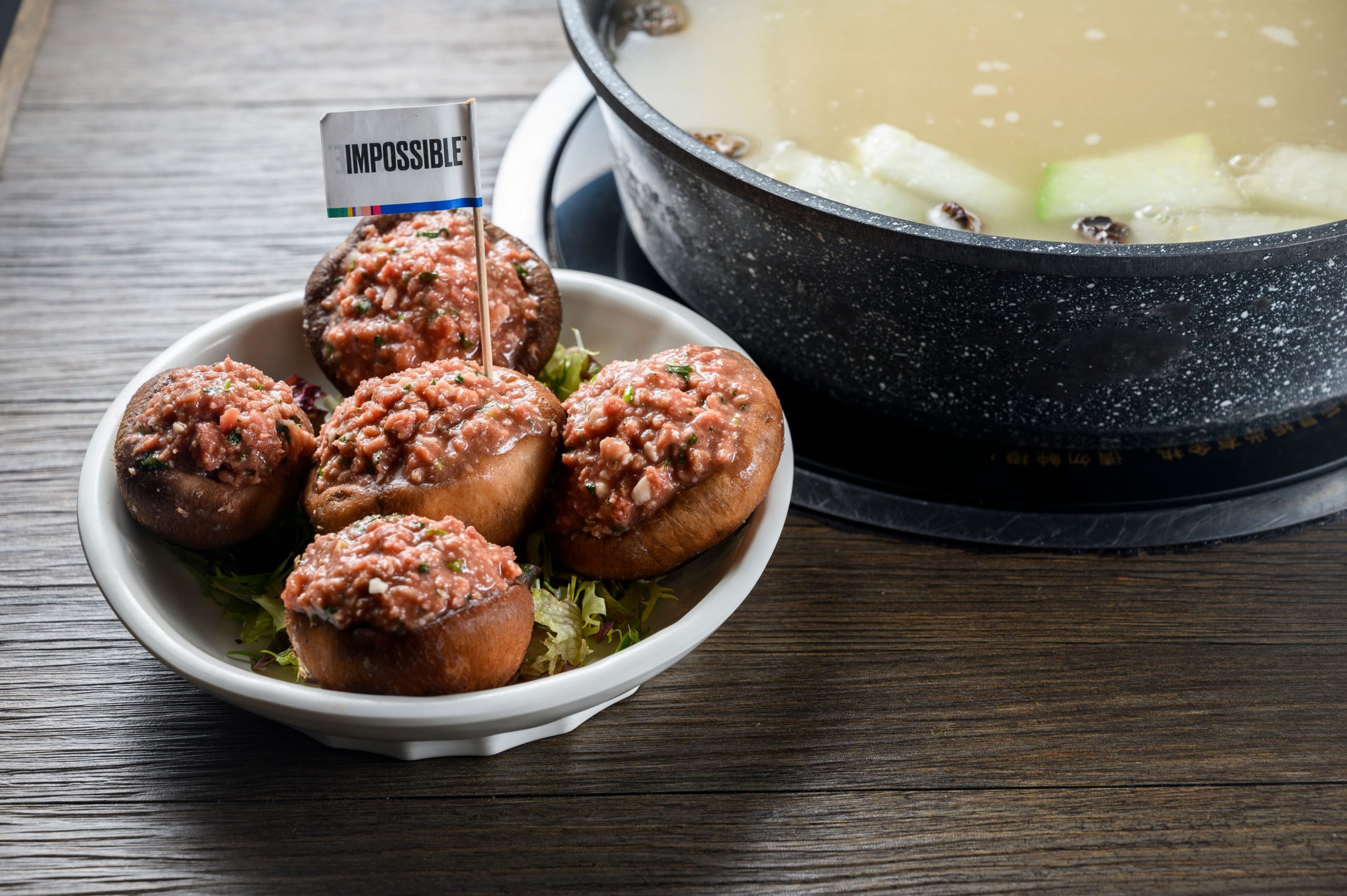 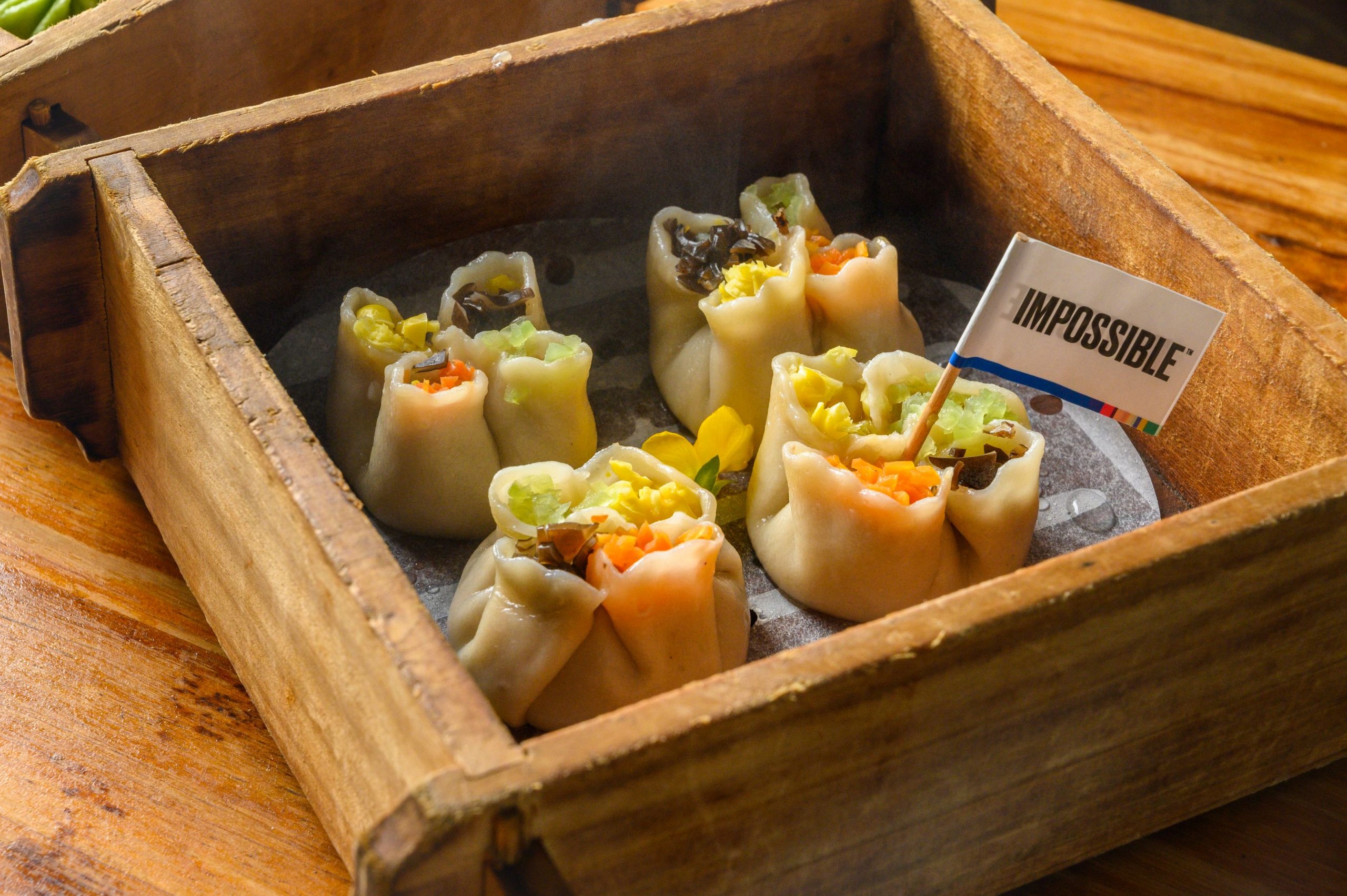 All the dishes above have been available at the restaurants as of January 21st. People on Hong Kong will have the option of choosing more sustainable plant-based dim sum meals when they eat out.

If you’re craving dim sum now, but are not in the Hong Kong area, we have some delicious plant-based recipes from the Food Monster App for you to try: