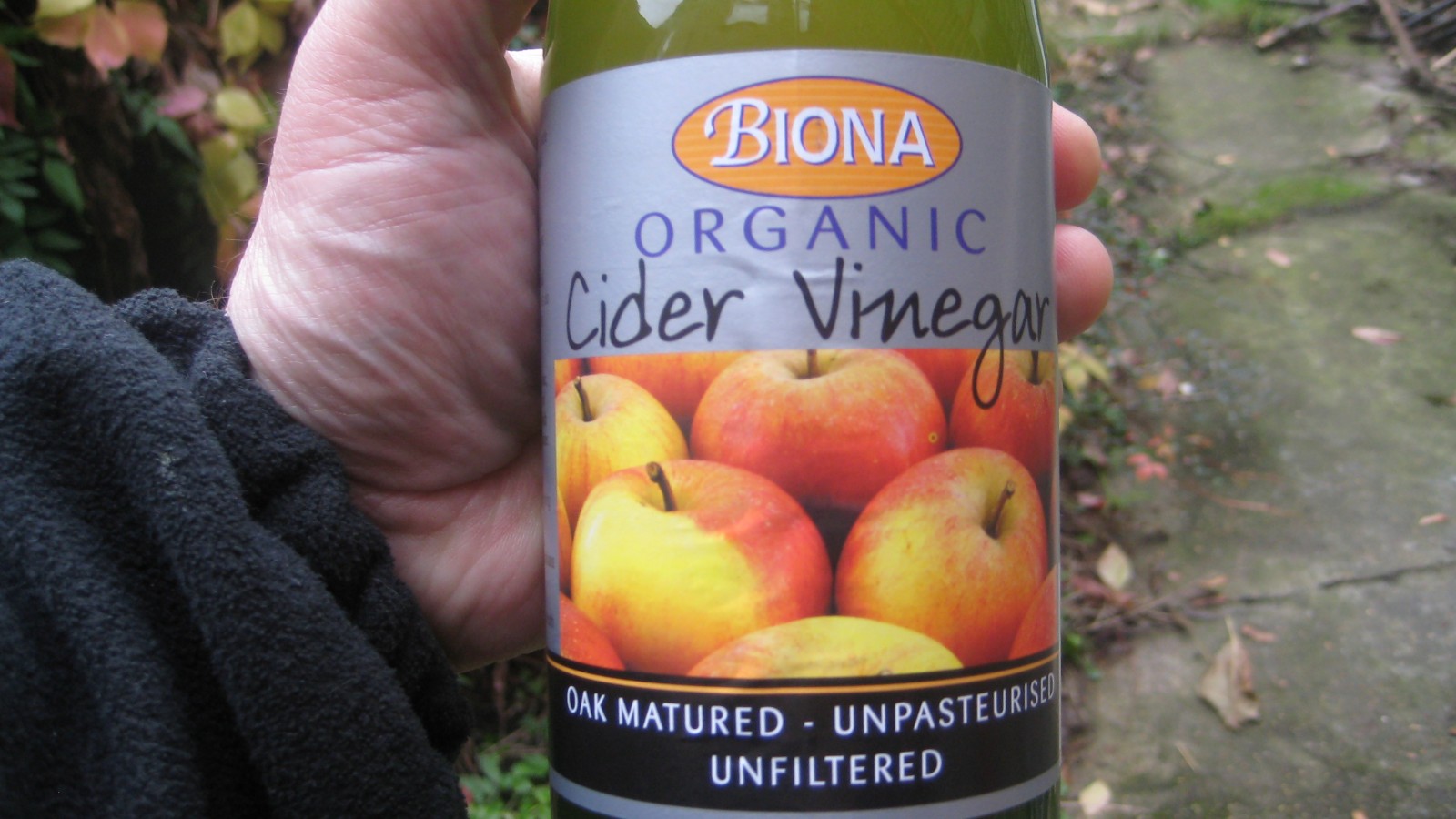 Vegan cooking is not boring or tasteless. By using ingredients that pack some flavorful punch, you can create endless tasty dishes. Apple cider vinegar has a bright, crisp taste and can ramp up your plant-based dishes and add flavor.

This vinegar is made by the fermentation of apple cider. During the fermentation process, the sugar in the cider is broken down by bacteria and yeast into alcohol and then into vinegar. The end result is a tangy vinegar that is a choice ingredient for making salad dressings.

Aside from the tangy taste, there are many health benefits to consuming apple cider vinegar. A study in the journal Annals of Nutrition & Metabolism tested healthy people and found their postmeal blood glucose level was reduced when they added two teaspoons of apple cider vinegar to a meal containing carbohydrates.

Apple cider vinegar has a sweet-tart flavor that can add a strong statement to foods. With this ingredient, too much can ruin a dish, but a couple of tablespoons can do wonders for vegan cooking.

This vinegar is a great ingredient to ramp up the flavor of lentils. In this vegan BBQ lentil meatball sandwich with sweet miso coleslaw, the vinegar gives a tang to the BBQ sauce. In a meatless No-Fu Love Loaf, which calls for several ingredients like bulgar, lentils, nutritional yeast, and blackstrap molasses, you can use apple cider vinegar.

Apple cider vinegar is also great to make dressings and spreads. If you miss the tangy, creamy taste of mayo, try this vegan mayo recipe. Or, spruce up a kale salad with apple cider vinegar by making a ginger tahini dressing. Kale pairs well with tangy dressings; another option is this mesquite-avocado kale salad.

Making a point to have apple cider vinegar as part of a daily health regime is a good choice. Ideally, just two teaspoons a day can help the body maintain a healthy alkaline pH level. Naturopathic Doctor Meghan Walker, says “apple cider vinegar is an excellent tonifyer for the digestive system. It primes the stomach and upper bowel for optimal digestive function. It is an excellent addition to your pre-meal routine.”

As you can see, apple cider vinegar can be used in a multitude of ways in your plant-based diet — just find your method, and you’re using yet another natural ingredient to ramp up your recipe regime!