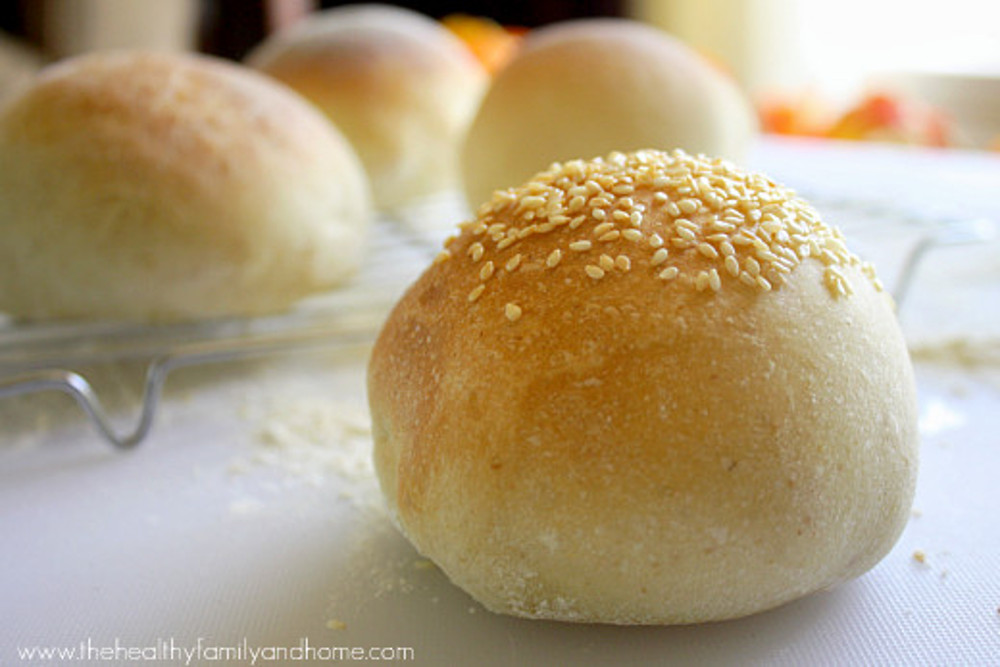 Karielyn is a wife and mother of three. Her website “The Healthy Family and Home” features organic, healthy, clean eating and nutrient-dense foods, recipes and ingredients. No matter what diet plan you follow, Karielyn wants to help you make healthier food choices, read ingredient labels and learn about what's in the foods you eat. Eat like it matters…because it does!