Get Ready for Cell-Based Foie Gras Grown in a Lab 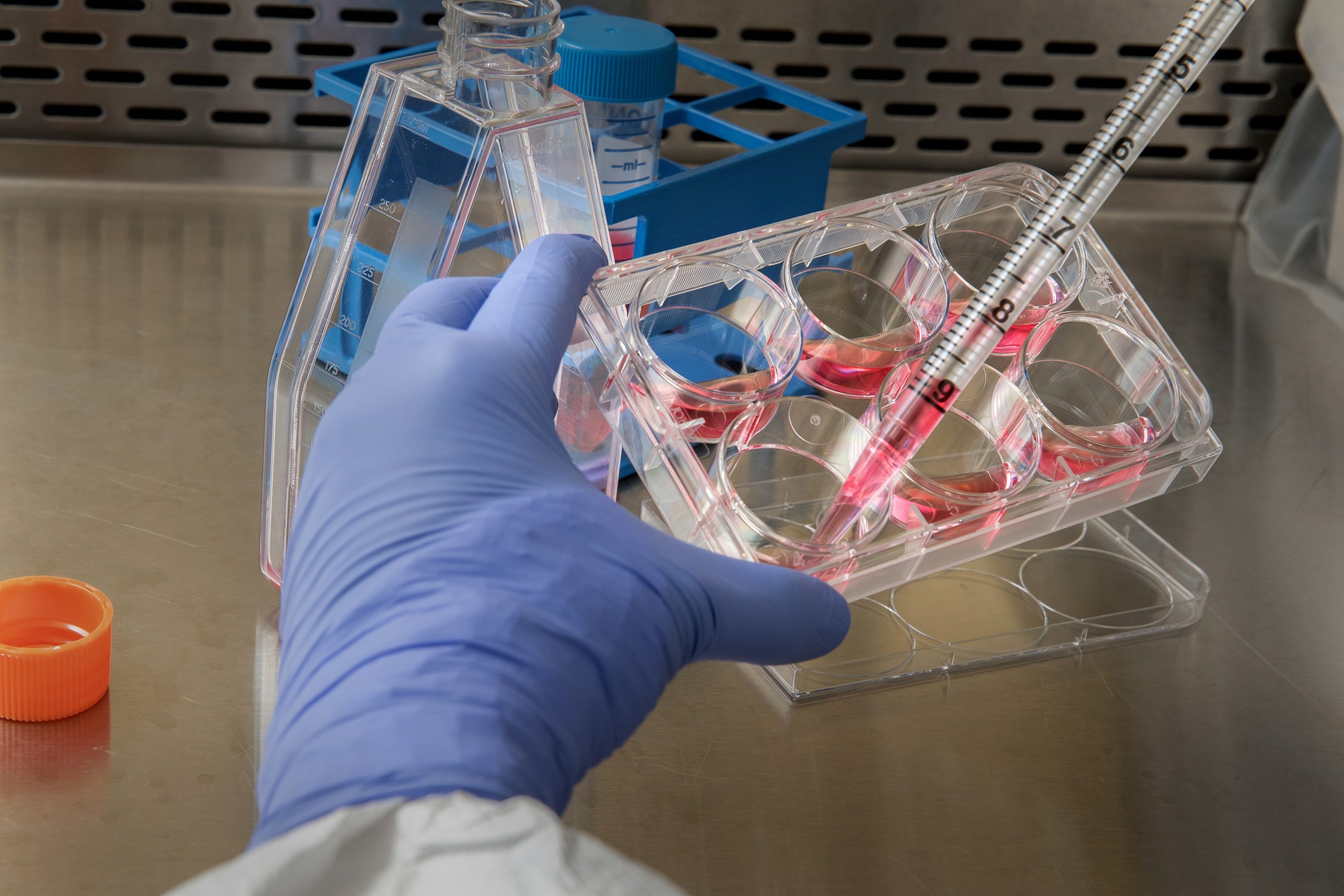 Cell-based meat is still in the more seminal stages of development, so the key is to bring down the price.  But investors, including big names like Bill Gates and Richard Branson, seem to think that the technology is promising, and some have put hundreds of millions of dollars into start-up companies.  The company Eat Just from the famous JUST Egg product recently became the first company to debut a cell-based meat product in a restaurant in Singapore.  And in the United States, the FDA and USDA have already gone to battle over which agency will regulate cell-based foods.

The latest cell-based meat company to make a splash is Gourmey, a French company that recently received an additional $10 million this past week for its efforts to make cell-based foie gras.  According to the New York Times, Nicolas Morin-Forest, Gourmey’s co-founder and chief executive, explained that foie gras is well suited to cell-based technology; replicating the texture of different meats can be the most difficult aspect of cell-based meat production, but the delicate texture of foie gras is easier to reproduce.

Foie gras is one of the cruelest animal products—which is saying quite a lot.  It is, in essence, diseased duck liver. Animal Equality explains that to produce foie gras, “Workers shove metal tubes down the birds’ throats and pump their stomachs full of far more food than they would ever want to eat. This process, also known as ‘gavage,’ is repeated multiple times a day. The force-feeding causes the birds’ livers to swell up to ten times their natural size.”  The practice is so cruel that several countries, including New York, Britain, Finland, Israel, Norway, have banned foie gras.  California became the first U.S. state to introduce a foie gras ban, which the state successfully defended in multiple court cases, and New York followed suit, passing a ban that is set to take effect in 2022.  Perhaps, in the not-too-distant future, cell-based foie gras will be the final step in eliminating this cruel practice altogether.

Sign this petition to tell California to close a loophole that allows the import of foie gras from out-of-state producers.