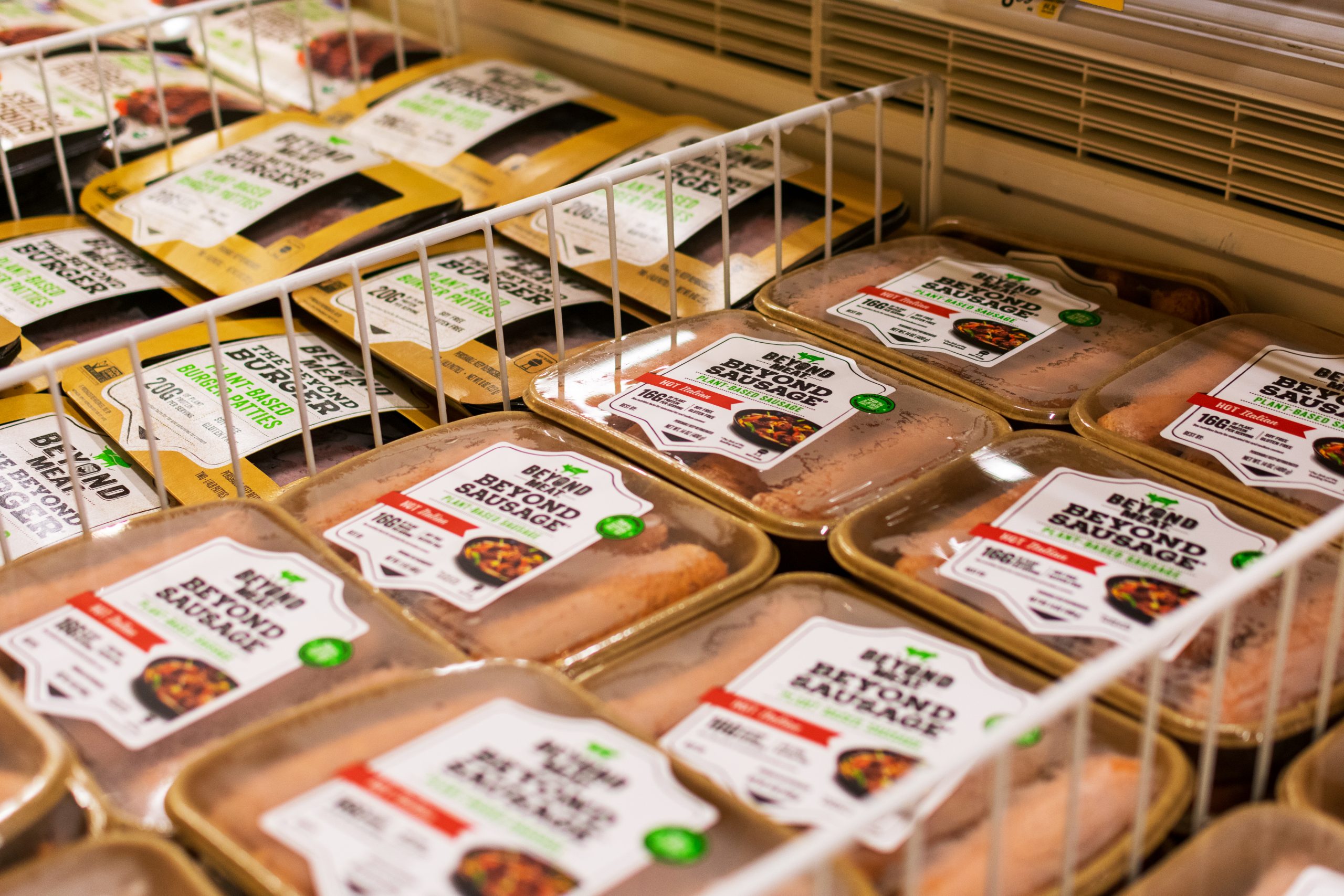 Plant-based food companies can still label their products “veggie burgers” or “vegan sausages,” the European Parliament voted on Friday after negotiations and lobbying over labeling policy.

“Reason prevailed, and climate sinners lost,” Nikolaj Villumsen, a member of the European Parliament from Denmark posted on Twitter. “It’s worth celebrating with a veggie burger.”

European farmers argued that using words like “burger” or “sausage” for plant-based products could mislead consumers. Meat producers offered alternative terms like “veggie discs” for burgers and “tubes” for sausages which many have argued are even more confusing.

“Why change something to a ‘veggie disc’ or ‘tube’ instead of a sausage?” Jasmijn de Boo, vice president of ProVeg International, told The New York Times. “It’s ridiculous.”

“Consumers are in no way confused by a soy steak or chickpea-based sausage, so long as it is clearly labeled as vegetarian or vegan,” Camille Perrin, the senior food policy officer at the European Consumer Organization, said in a statement after the EU vote. “Terms such as ‘burger’ or ‘steak’ on plant-based items simply make it much easier for consumers to know how to integrate these products within a meal.”

Misguided assumptions that consumers are confused by plant-based labeling have also been used by U.S. agriculture lobbyists who support labeling restrictions that serve their own business interests, unrelated to consumer concerns.

Dozens of U.S. states have implemented laws similar to the now-rejected EU proposal to limit labeling on plant-based products. But plant-based companies have successfully fought back.

In Arkansas, a judge granted a preliminary injunction against the state’s labeling law, allowing plant-based companies to exercise their First Amendment right in labeling. The Plant Based Foods Association and plant-based company Upton’s Naturals sued Mississippi last year and later dropped their federal lawsuit after the state agreed to revise its labeling regulations.

During the EU vote on Friday, a majority of EU lawmakers did support a ban on terms such as “milk-like,” “yogurt-style,” or “cheese-style” for plant-based products. In 2017, the European Court of Justice banned terms like “soy milk,” “tofu butter,” and “vegan cheese” on non-dairy products.

Elena Walden, policy manager at the non-profit Good Food Institute Europe, called on EU countries to “clear up this mess and reject confusing and unnecessary restrictions on plant-based dairy products.”

In contrast, U.S. lawsuits calling for stricter labeling on plant-based milk have been repeatedly dismissed or struck down. The U.S. courts have made it clear that reasonable consumers know the difference between soy milk or almond milk compared to dairy milk even as both products use the word “milk.”

This logic has extended to other plant-based dairy products as a U.S. district judge recently ruled in favor of plant-based dairy company Miyoko’s Creamery’s motion to prevent the state of California from banning the terms “butter,” “lactose-free,” and “cruelty-free” on plant-based butter products.

Demand for plant-based meat and dairy has skyrocketed in recent months, representing a shift to more sustainable diets due to environmental and public health concerns about factory farming.

As consumers turn away from animal-based products, the animal agriculture industry has resorted to labeling battles as a way to stop the growth of plant-based companies. Luckily, this time, the EU Parliament sided with the plant-based meat sector, allowing consumers to turn to the more sustainable option of a veggie burger.

The EU labeling decision was part of the next EU Common Agricultural Policy for 2021-2027 which is not final until parliament compromises with EU member states. Environmental activists, like Greta Thunberg, have claimed the agricultural policy does not do enough to curb the effects of climate change, instead driving the intensification of agriculture and increasing greenhouse gas emissions and pollution.

Read more about recent developments in the alternative protein industry and expansions in the plant-based meat industry.