This Denver Burger Shop is Serving Up Vegan Blizzards! 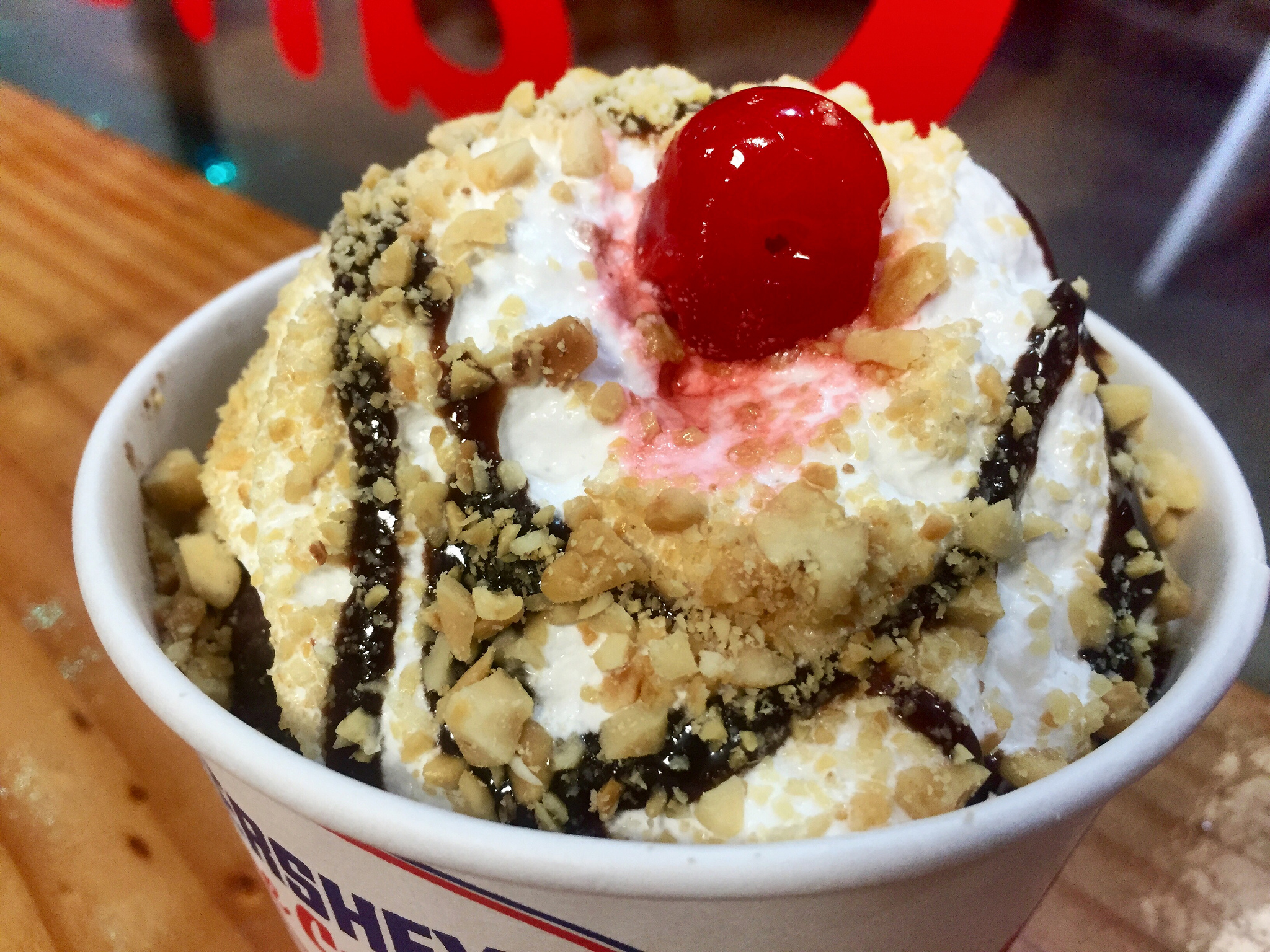 Meta Burger, a new plant-based burger joint that has opened up in Denver, Colorado, is already wowing customers with vegan mac and cheese burgers and blended ice cream.

The burger shop, which just opened last week, is focused on two things: affordability, and creating delicious and familiar vegan recipes. Owners Michael Reeves and Matthew Coates hope that this structure will attract both plant-based eaters, as well as omnivores. Reeves explains that, “We developed a menu that everyone is familiar with so that it is inclusive to everyone.”

These familiar menu items include a Mac Attack burger, a soy burger topped with veggie bacon, green onions, and mac and cheese, Chili Cheese Fries with homemade nacho cheese and chili, and their most exciting menu item, the Meta Blast.

The Meta Blast is essentially a Dairy Queen inspired plant-based take on classic blizzard. The base of the blizzard is Temptation’s soy-based soft served ice cream, which is then blended with toppings of your choice. Some popular blizzard flavors include Chocolate Turtle, Cookies n’ Cream, and Salted Caramel Pretzel.

Since opening last week, Meta Burger has been consistently selling over 200 burgers a day. Reeves and Coates plan to expand their restaurant to additional locations to, “establish ourselves in places where there aren’t many choices for healthy, affordable, fast-casual food options.”

If you have been craving a blizzard since going vegan, Meta Burger is the place to go!

Are you interested in creating your own vegan ice cream?

If you cannot make it to Meta Burger in Denver, Colorado, to try their vegan blizzard, we suggest trying some of these frozen treats from our Food Monster App! 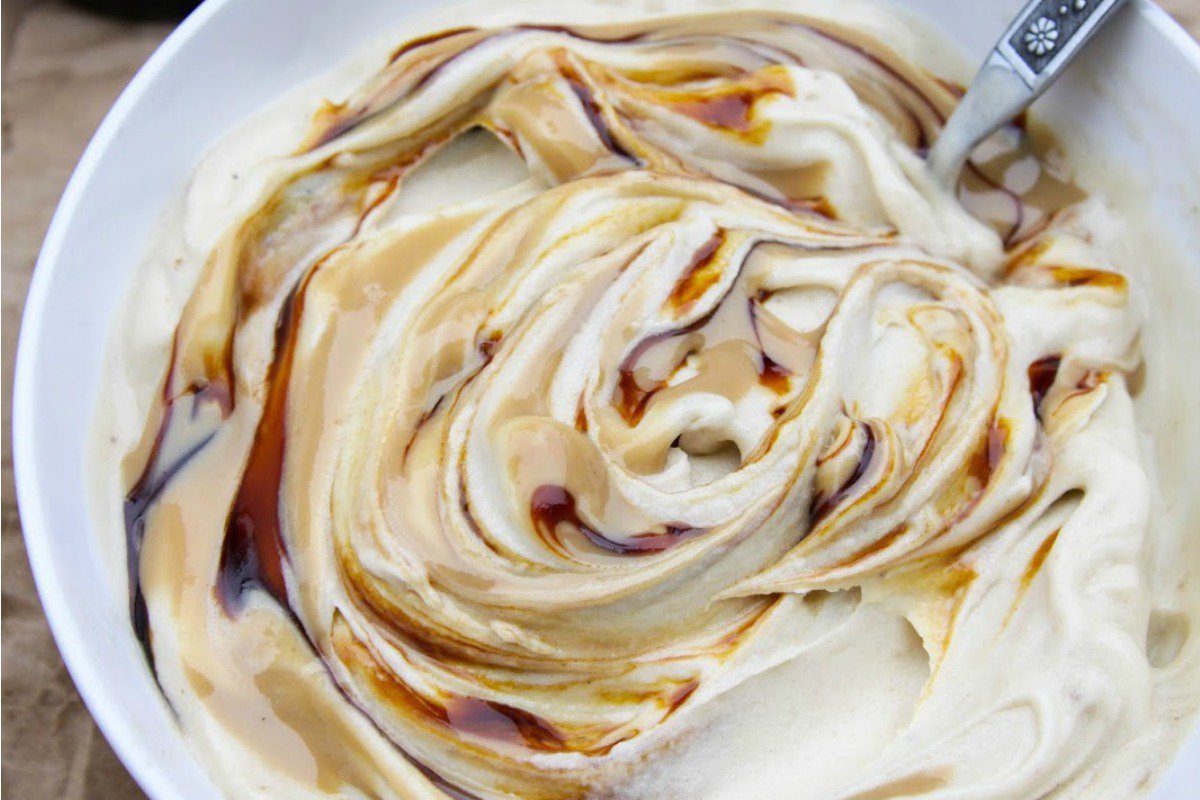 This ice cream sundae is exceedingly creamy and luxurious, but only requires three ingredients: bananas, almond butter, and maple syrup! 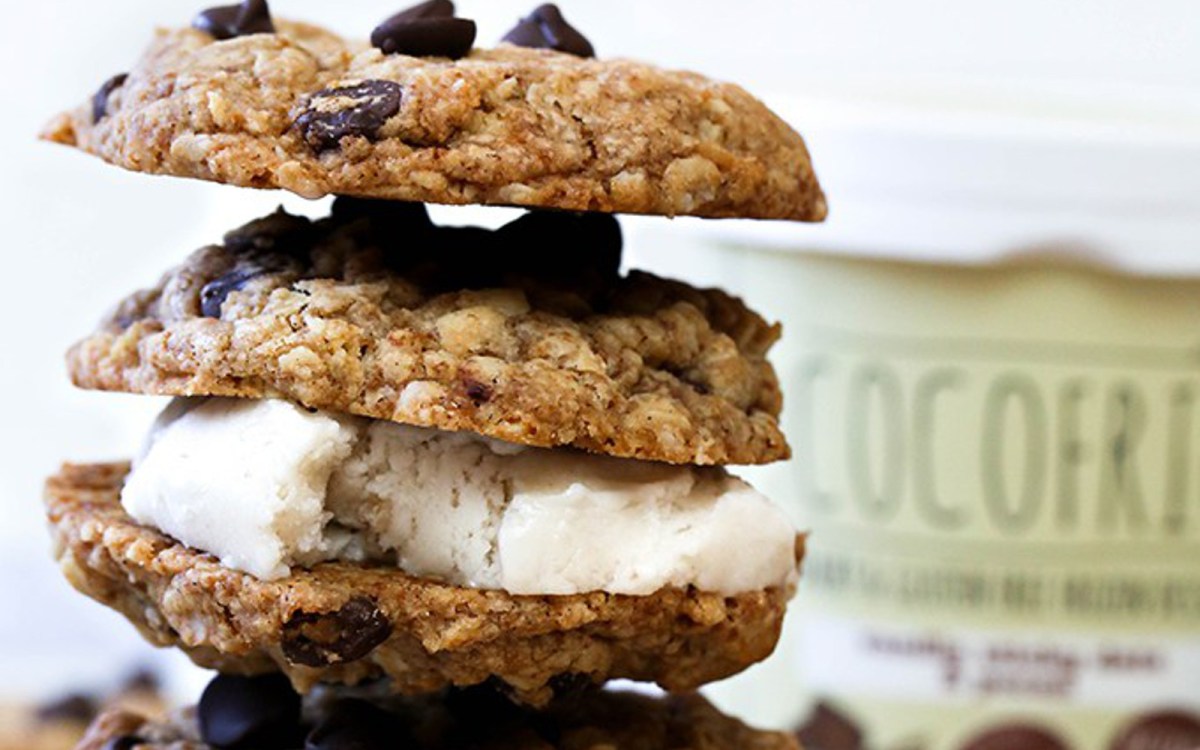 Ice Cream sandwiched between two oatmeal chocolate chip cookies? Is there anything in the world more delightful than that? 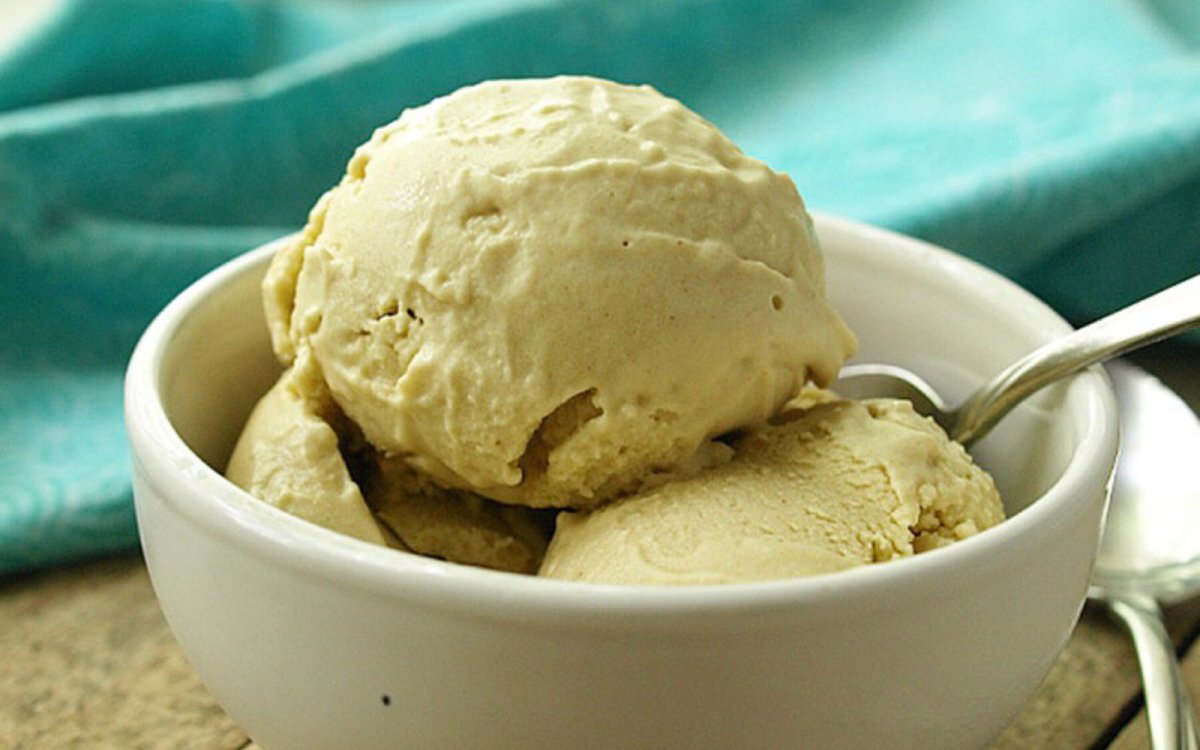 There’s nothing wrong with the classics. This French Vanilla Ice Cream is made with raw cashews and medjool dates to create a simple, yet delicious dairy-free ice cream.

For more recipes, we recommend downloading our Food Monster App, which is available for both Android and iPhone and can also be found on Instagram and Facebook. The app has more than 10,000 plant-based, allergy-friendly recipes, and subscribers gain access to new recipes every day. Check it out!