This Competition is Offering £100,000 to Entrepreneurs with Vegan Businesses 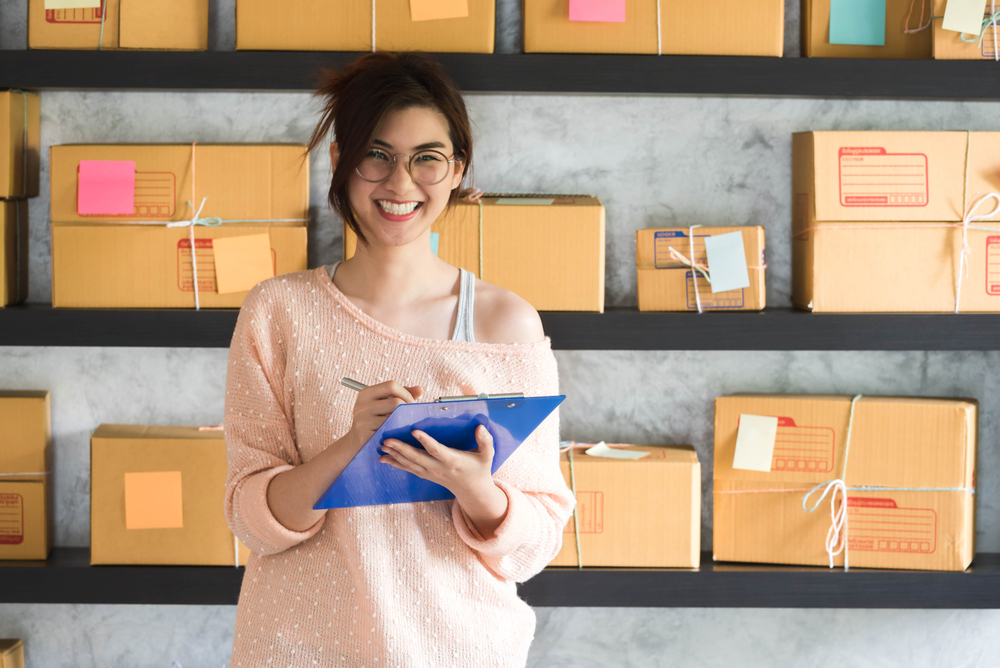 Pitch + Plant, the U.K.’s first vegan pitching competition, is holding an event to invest in entrepreneurs with plant-based business propositions, according to Forbes.

The competition, which took inspiration from BBC’s “Dragon’s Den,” a show similar in concept to the American “Shark Tank,” will offer £100,000 to either one U.K. plant-based company or split the pool of investment among several entrepeneurs. The investment comes in partnership with Vevolution and BRAN Investments.

The applicants must but in their first two years of trading and be seeking a fundraising round of more than £150,000. The company or companies that win the competition will then have to raise the rest of their fundraising round on crowdfunding website Crowdcube.

“Say the entrepreneur wants to raise £150,000 pre-money based on a valuation of £750,000, they would be giving away 20% of their business,” Damien Clarkson, the co-founder of Vevolution, told Forbes.

“The £100,000 would represent about two thirds of the investment they’d need and then the business would have to raise the rest of the money on Crowdcube to complete the round,” said Clarkson. 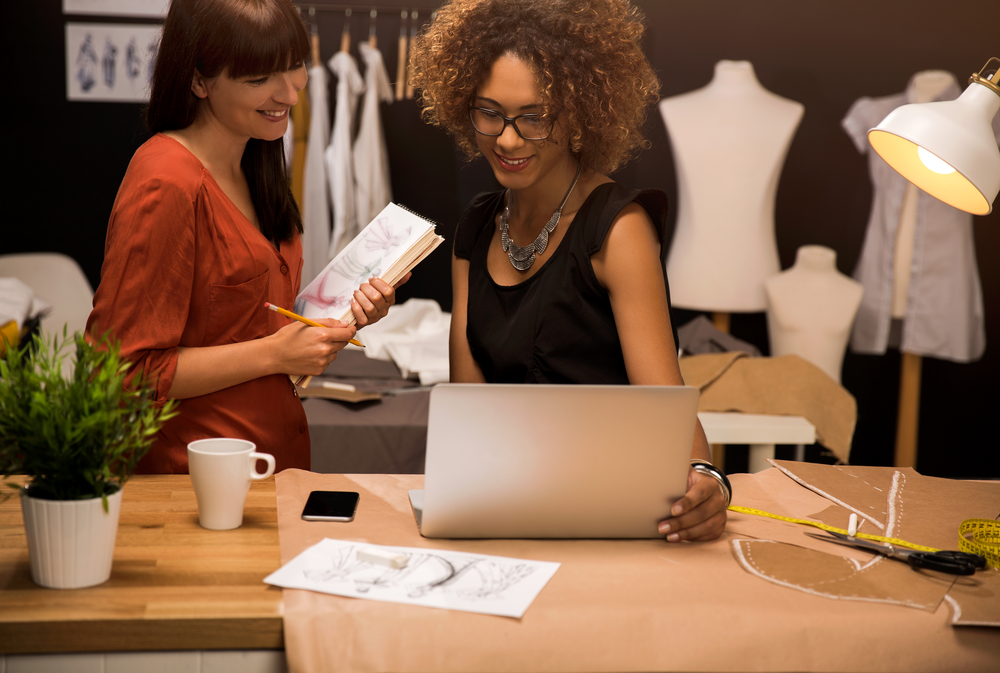 “We’ll be looking for two things,” said BRAN director Ashish Goyal, one of the judges in the pitching competition. “Firstly, entrepreneurs with energy, passion and a drive to succeed. As entrepreneurs ourselves, we appreciate the difficulties of setting up a business and the sacrifices that come with it, so we need to see people with passion that are willing to go that extra mile when times get tough.”

“Secondly, we’d like to see businesses that have proven their model through revenue generation as well as a loyal customer base which wants the business to succeed,” added Goyal.

Applications for Pitch + Plant are currently open on Vevolution’s website.

Looking for info on vegan food? Download the Food Monster App, it’s available for both Android and iPhone and has free and paid versions. The app is loaded with thousands of allergy-friendly & vegan recipes/cooking tips, has hundreds of search filters and features like bookmarking, meal plans and more.