Climate Change is Coming for the Beer Industry 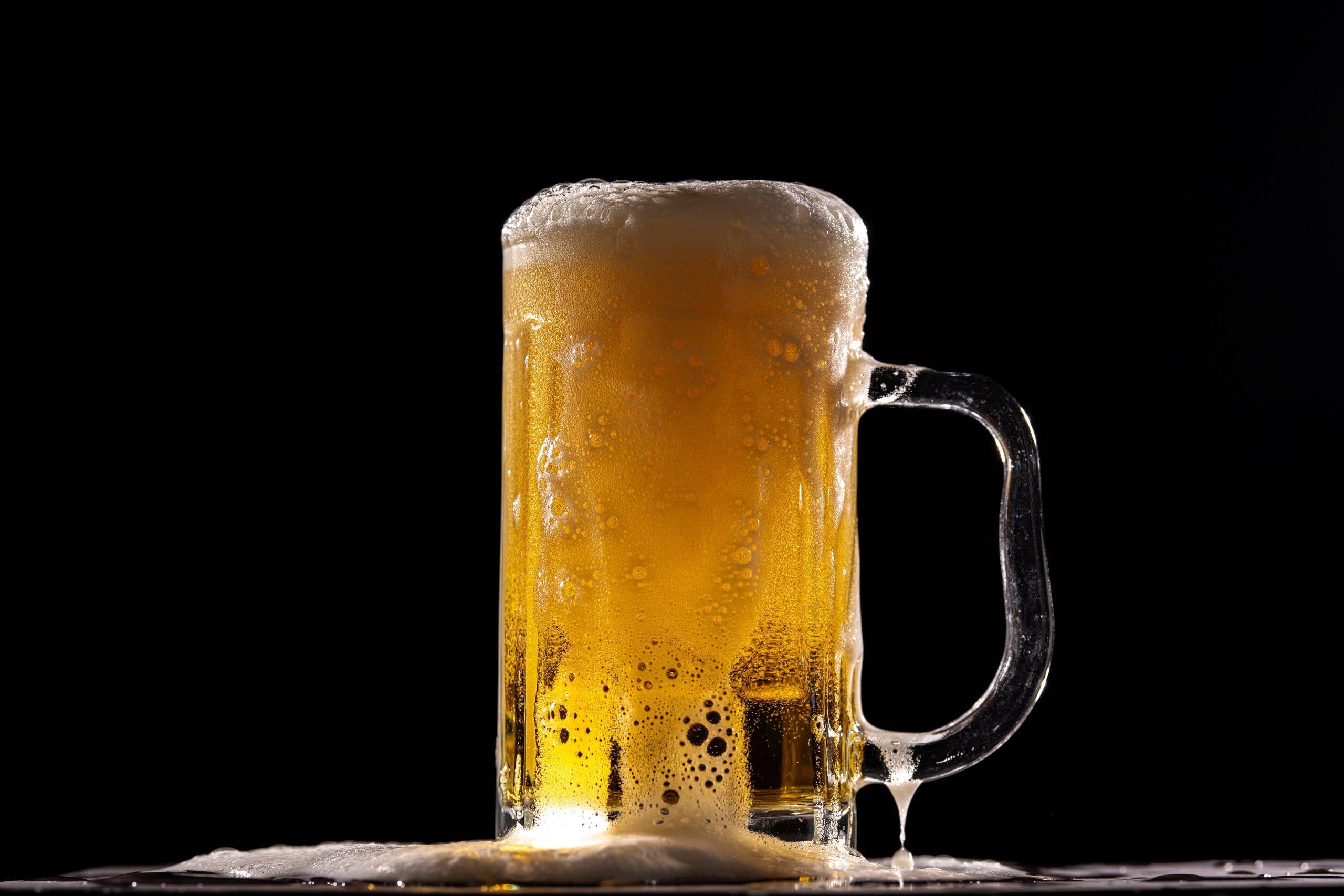 Imagine if every sip of beer sent stark visions of the blazing wildfires, deadly floods, melting icecaps, and 100-plus-degree heat waves that occur around our world each day. Hold your beer, because it can happen.

One of the lesser-known consequences of global warming is its impact on the beer industry.

Experts believe increased temperatures and devastating droughts will hit the industry supply by the end of the century. According to the World Wildlife Fund, the U.S. beer supply could fall by up to 20%, and consequently, drive prices up.

The concerns primarily surround the industry’s intense water usage as the average beer contains about 90-95% water. However, the issue doesn’t only apply to the final product. The average gallon of beer requires five to six gallons of water to make as beer’s most flavorful ingredients require significant amounts of water during irrigation. For example, barley can require 17 inches of water to complete its growth cycle, while hops can require four times more.

“As erratic weather and droughts driven by climate change impact crops and freshwater, the world’s favorite fermented beverage could take a hit,” the website states.

Beer in a “Climate-Ravaged Future”

The Colorado-based New Belgium Brewing Co. has already created its best prediction of beer’s flavor in a “climate-ravaged future.”

The Torched Earth Ale is made with poorer-quality ingredients, and its $40 price tag matches the price increase climate change will force.

Brewmaster Dave Glor told CBS News he was confused when New Belgium Brewing Co.asked him to brew the new flavor. Then he learned the reason.

“It was an exercise in exploring the way we might have to make beer, not how we want to make beer,” brewmaster Dave Glor explained.