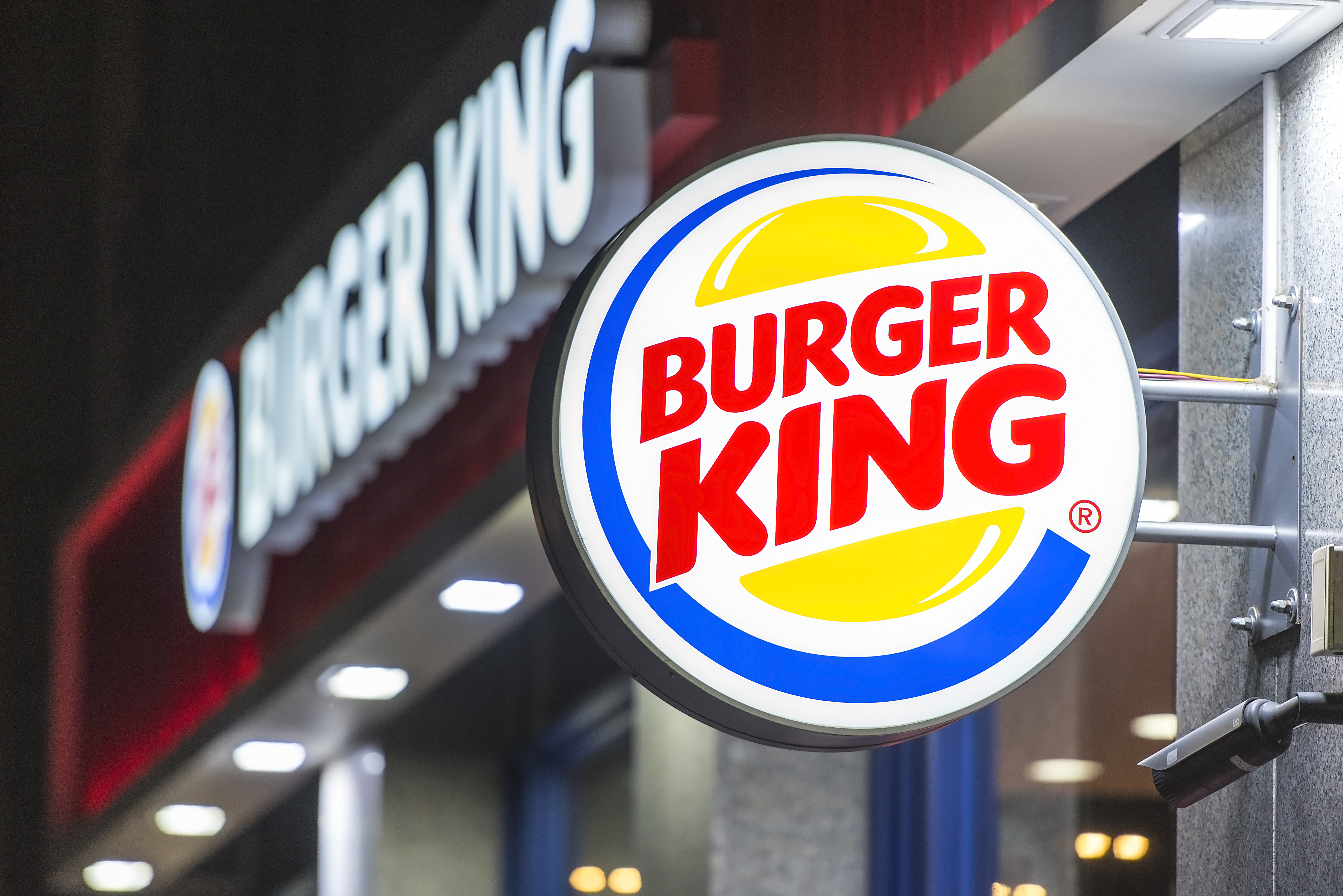 Way back in 2002, Burger King became one of the first major fast food chains to introduce a veggie burger. The move proved prophetic. Today, plant-based living is more popular than ever due to increased awareness surrounding meat’s devastating impact on health, the planet, and animal rights. Not to mention advancements in plant-based proteins, like the Beyond and Impossible burgers, mean going vegan is tastier than it ever was before. While Burger King’s veggie burger may have been inventive at the time, companies like White Castle, Del Taco, Carl’s Jr. are already offering next-generation proteins, leaving the Home of the Whopper in the dust.

That will no longer be the case. Burger King announced today that it is testing an Impossible Whopper, made using the plant-based patties from Impossible Foods. The debut will include 59 locations in and around St. Louis, MO. Assuming the burger is a success, the chain could debut the Impossible Whopper across the country.

While fast food isn’t exactly the healthiest thing in the world, The Impossible burger is low in cholesterol and doesn’t contain any trans fats. The original Whopper can hardly say the same. The Impossible Whopper will also cost a bit more than the meat sandwich (approximately $1 more) to offset the cost.

As exciting as the prospect of a vegan Whopper may be, there are plenty of reasons to think the roll out might not be a success. First of all, Missouri has actually passed legislation against plant-based protein, so it’s not exactly the ideal testing ground for plant-based products. Also, while a dollar price hike might not seem significant, one of the draws of fast food is its low cost. Taking a burger from $4 to $5 might discourage people from trying new things. Finally, Burger King’s buns contain dairy, so vegans might steer clear of the product anyhow.

Still, even if the test doesn’t succeed, it’s a great sign of the times. Fast food giants rely on their products to taste delicious (so delicious people forget how unhealthy they are) so when fast food decided to go vegan, you know plant-based proteins, at least in the flavor department, have come a very, very long way.

Your Own Impossible Burgers!

Of course, you don’t need to run to a Missouri Burger King for delicious vegan burgers! Check out these recipes, courtesy of the Food Monster App.

The kidney bean patty and chipotle powder is what makes Iva Mrdjanov‘s protein-packed Red Bean and Mushroom Cheeseburger stand out. Everything you love about the cheeseburger with a spicy tang!

Almost too tasty for words. For anyone missing the old drive-through burgers, Rhea Parsons‘s Double Black Bean Tofu Cheeseburgers  are custom made for you. Cheesy and meaty, these burgers will make you forget all about the burgers back before you saw the light!