A Vegan Woman Was Tricked into Eating Meat by Boyfriend’s Family, Guess What She Did? 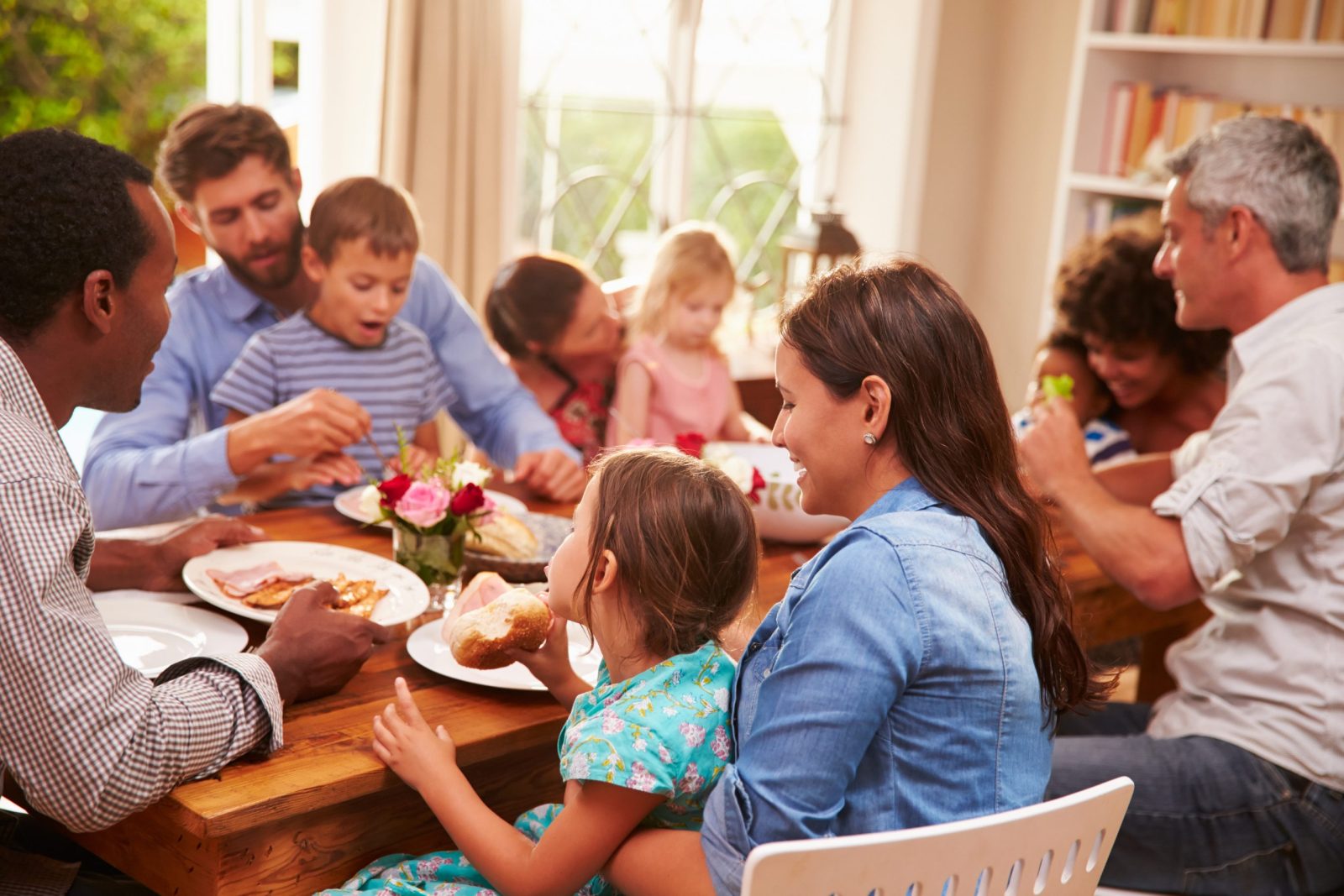 A vegan woman’s significant other’s family fed her meat, which made her throw up loudly in a nearby toilet. The woman posted on the Reddit forum, r/AmItheAsshole, asking, “AITA for excusing myself to throw up when my boyfriend’s family gave me meat knowing I was vegan?”

AITA for excusing myself to throw up when my boyfriend’s family gave me meat knowing I was vegan? from AmItheAsshole

First of all, no, she was not the asshole. The woman, user purpldingo, explained that she has been vegan for 10 years and vegetarian three years before that.

“One thing to know is that after not eating meat, a person can’t jump right back into eating a lot of it without some… Seriously unpleasant digestive issues.”

The woman wrote of a time when she was drunk at a bonfire and got confused between the vegan chili and the meat chili. She said she spent the next day “half fighting for my life on the toilet.”

Now, she said that she was visiting her boyfriend and his family, who have always made fun of her for being vegan. However, for a change, they were nice and even said that they would make her a “meatless family recipe.” She wrote that it was a chunky red pasta sauce with veggies that she thought was “kind of weird tasting,” but she was polite and ate it anyways. When they asked if she liked it, she said yes to be polite.

“Then… His dad was like “Ha did you hear her, she said she liked it!” And the whole family except my boyfriend and I were acting like it was some big joke.”

That’s when her boyfriend’s dad revealed that the sauce had ground beef in it.

“I was like ‘goddamnit’ internally because I had a 4 hour flight the next morning and I did not want to spend it blowing up the airplane bathroom. So I was like “excuse me” and walked to the bathroom.”

“He’s upset with me for that, I’m mad at his family, and I’m wondering… AITA for puking after my boyfriend’s family tricked me into eating meat? Even though I’m vegan and it would cause digestive hell for me?”

“These sound like the kind of people who’d think someone was making up an allergy and then put them in the ER when they decide to test their theory. They literally poisoned you. If your boyfriend is siding with them, then he’s just as bad as they are. Dump all of them. NTA,” user cbm984 wrote.

Another user, harpejjist, wrote, “When someone deliberately poisons you the appropriate thing to do is barf directly ON them.”

It is never ok to go against someone’s wishes and feed them something that they have already told you they don’t eat.