Michael Porter Jr., college basketball player at University of Missouri and one of the top recruits for future NBA lottery picks, took a big professional hit when he injured his back during his freshman year.

Rather than mourn the loss to prove himself professionally at the very beginning of his basketball career, he decided to make the most of his recovery time. Porter decided to transition from a vegetarian diet to a raw, vegan diet and is very impressed with how he feels.

So, what exactly does eating a raw, vegan diet entail? 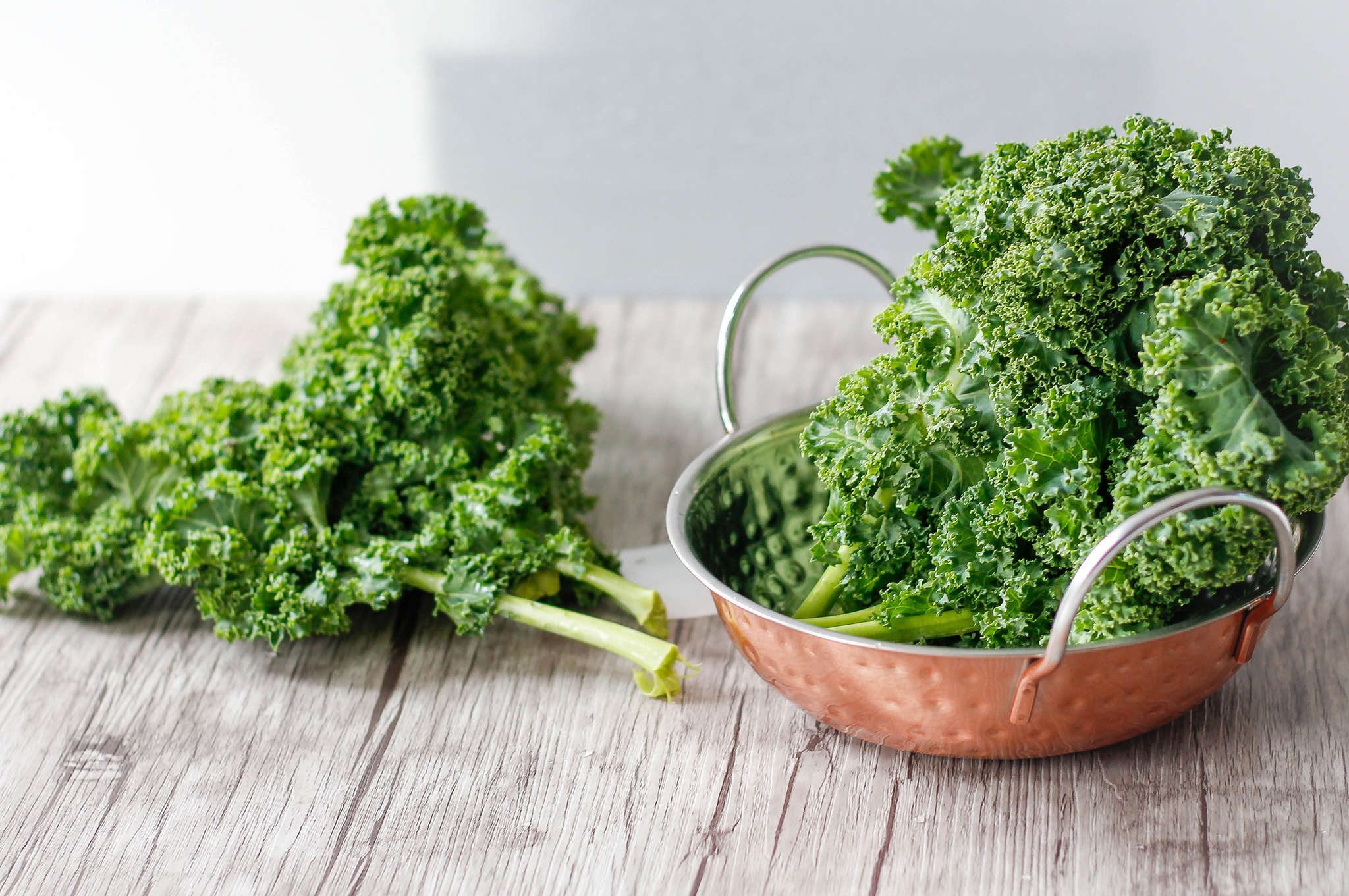 When you consume a raw diet, it means that you only eat whole, plant foods in their natural form and that no meal is either cooked or processed to ensure you are receiving its full nutritional value.

When asked how Porter feels after committing to a new, healthier lifestyle during his recovery, he replied, “I’ve never felt better.” He further explains that even prior to his injury, he was in pain constantly in high school and never felt like he was performing to his full potential. Now he is excited by the prospect of being able to give it his all.

Porter attributes these positive changes to his nutritionist, Dr. Douglas Graham, who cooks him the most delicious raw food like, zucchini noodles in tomato sauce, or raw chips with guacamole. Dr. Graham has inspired Porter to switch from a vegetarian diet to a mostly raw, vegan diet to enhance his recovery.

After experimenting with his diet for awhile, Porter notes that once you experience the benefits of raw, vegan food, turning back to processed foods is drastic. Within a few days of adhering to a raw diet, Porter noticed a remarkable difference in his energy levels and recovery time. He believes this is due to the fact that a raw, vegan diet is completely anti-inflammatory.

Porter thinks that this lifestyle is a game changer and a big secret that many professional athletes have caught on to. It looks like he’ll be continuing with this way of life and says he’s getting all the protein he needs to recover from his loaded banana smoothies!

Are you interested in trying out a raw, vegan diet for a week? Check out this Plant-Based Weekly Meal Plan by Diet: Raw Vegan Menu. You can also find additional raw recipes on our Food Monster App! 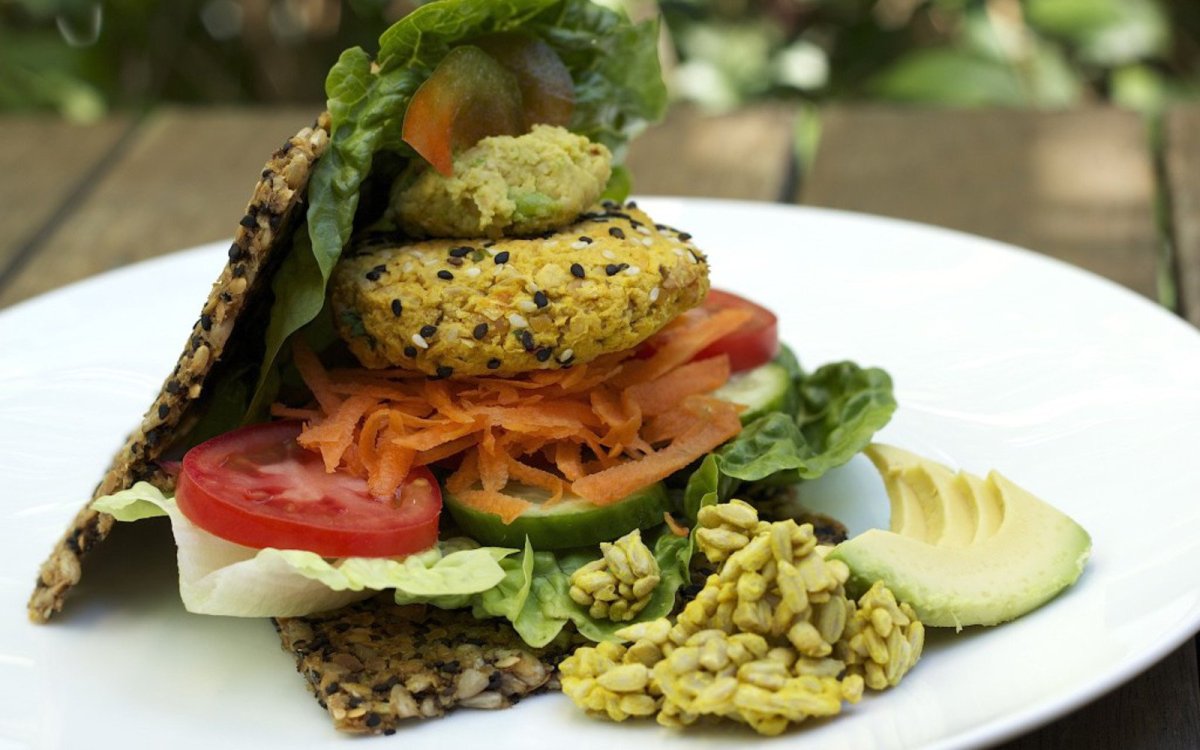 For a delicious raw, veggie burger that will make everyone at the next summer BBQ jealous, try this Raw Sprouted Hummus Veggie Burger with Sunflower Bread. The sunflower seed bread is divine and extremely nutritious.

Thinly sliced zucchini and eggplant come together to make the perfect raw noodle in this Raw Lasagna with Mushroom Meat and Zucchini Cheese. This recipe is great to serve at a fancy dinner party! 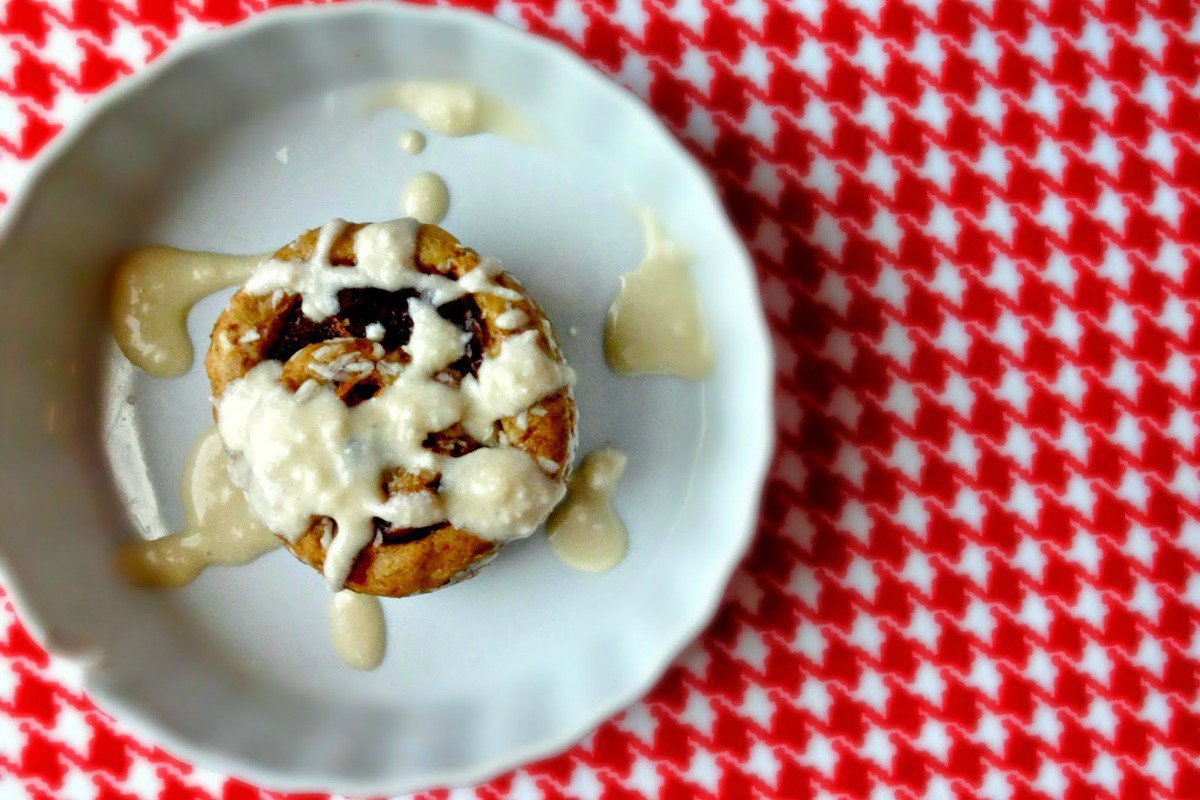 What could be better than a Raw Single-Serving Cinnamon Roll for breakfast? This is extra decadent and will honor your sweet tooth without having to load up on sugar.

For more raw recipes, we recommend downloading our Food Monster App, which is available for both Android and iPhone and can also be found on Instagram and Facebook. The app has more than 10,000 plant-based, allergy-friendly recipes, and subscribers gain access to new recipes every day. Check it out!