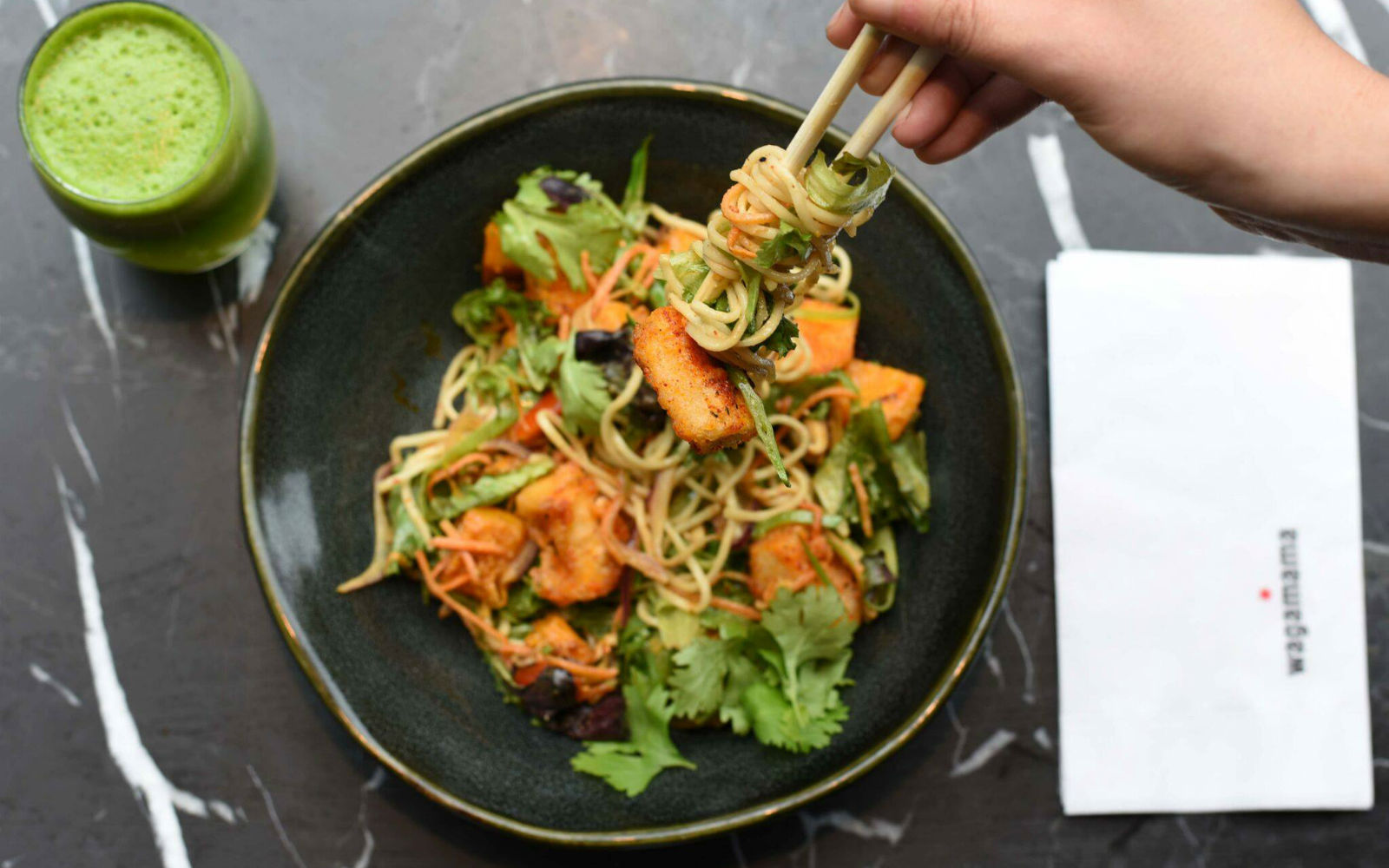 For many people with food allergies or dietary restrictions, dining out with others can sometimes be a disappointing experience. It can feel ostracizing to be so limited when the people you’re out with can choose whatever they like off the menu. However, it looks as though the chain restaurant foodscape is slowly shifting toward becoming more inclusive in their offerings.

Wagamama, a British-headquartered restaurant chain that serves Asian food inspired by the flavors of Japan, is the latest establishment that is reportedly preparing to launch an all-new and expansive vegetarian and vegan menu at its locations. According to Veggie Athletic, one of the new offerings on the menu will be vegan seitan katsu curry, which will replace the current katsu curry that is not suitable for people avoiding dairy.

So far, the expected launch of the new menu has been documented on Instagram by the plant-based platform Bosh! and by blogger Yes, It’s All Vegan. 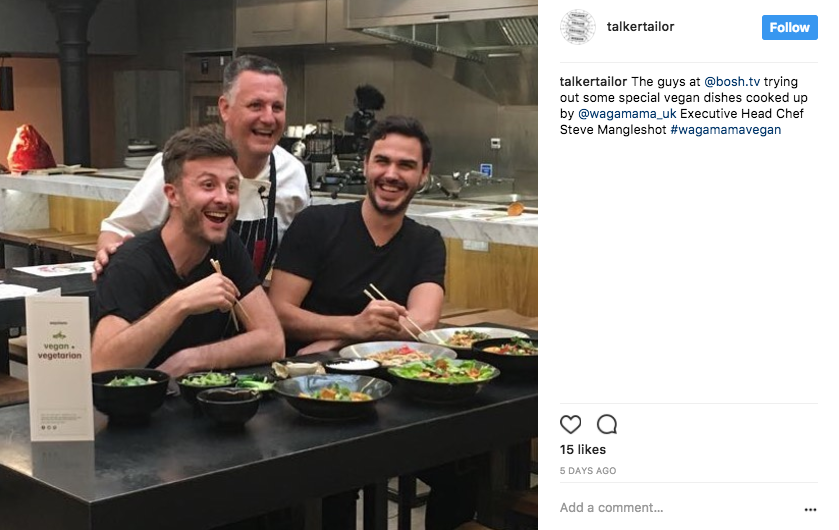 The new items, according to Veggie Athletic, will include kare burosu ramen, which is a dish made with breaded tofu, grilled mushrooms, and curry broth, as well as the yasai samla curry, which consists of creamy lemongrass, coconut sauce, and fried tofu.

Who said vegan was boring? 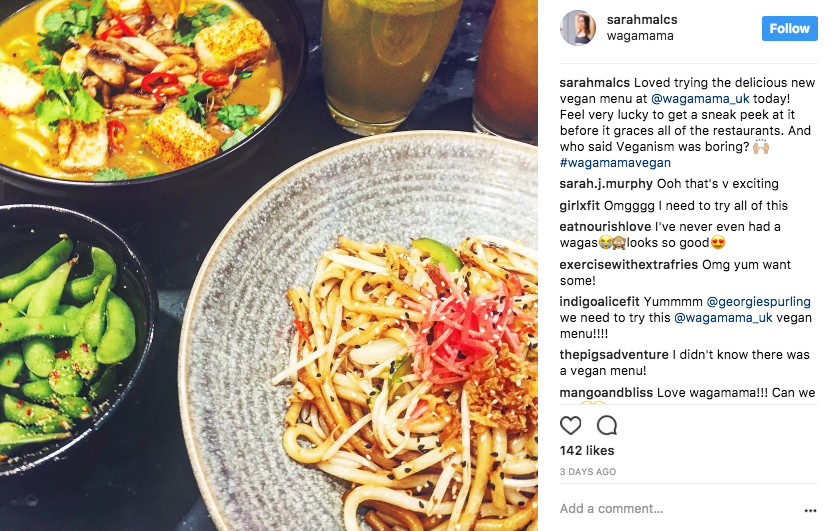 For now, Wagamama is currently just running the vegan and vegetarian menu as a trial at one location in the UK, but we can’t wait for it to be rolled out at all of its locations, including the ones stateside!

Make Your Own Asian-Inspired Menu at Home!

If you can’t wait to taste the new Wagamama menu, we don’t blame you! In the meantime, you can make your own plant-based food at home that is infused with flavors of Japan. Check out some of these recipes from the Food Monster App to get you started.

This Japanese Curry by Sasha Gill is perfect for the autumn.

Curry is one of the most popular dishes in Japan, but it’s not like Indian curries. Instead of starting with a masala paste like Indian curries, the British-influenced Japanese curry starts with a roux, which gives it a gravy-like texture. This sweet and spicy curry is made with an oil-free roux and it can be made gluten-free. It’s loaded with starchy potatoes and sweet potatoes, carrots, peas, apple, and a blend of warm spices. Serve with rice on the side.

If you haven’t tried the popular Japanese street food, Okonomiyaki, yet, now’s your chance.

Bryanna Clark Grogan struck gold with this recipe. These vegan savory omelets or pancakes, however you choose to think of them, are so simple, cheap and quick to make, but absolutely addictive!

Zsu Dever combines Japanese “katsu”, which means cutlet, with Banh Mi, a traditional Vietnamese sandwich. Tofu is dredged in panko and then air fried (or baked) to crispy perfection. Then, it’s served on a roll with pickles, tonkatsu aioli, fresh herbs, and spicy jalapeños. Most components can be made up to three days ahead of time, so you can prep during the week and then indulge in this awesome monster of a sandwich.