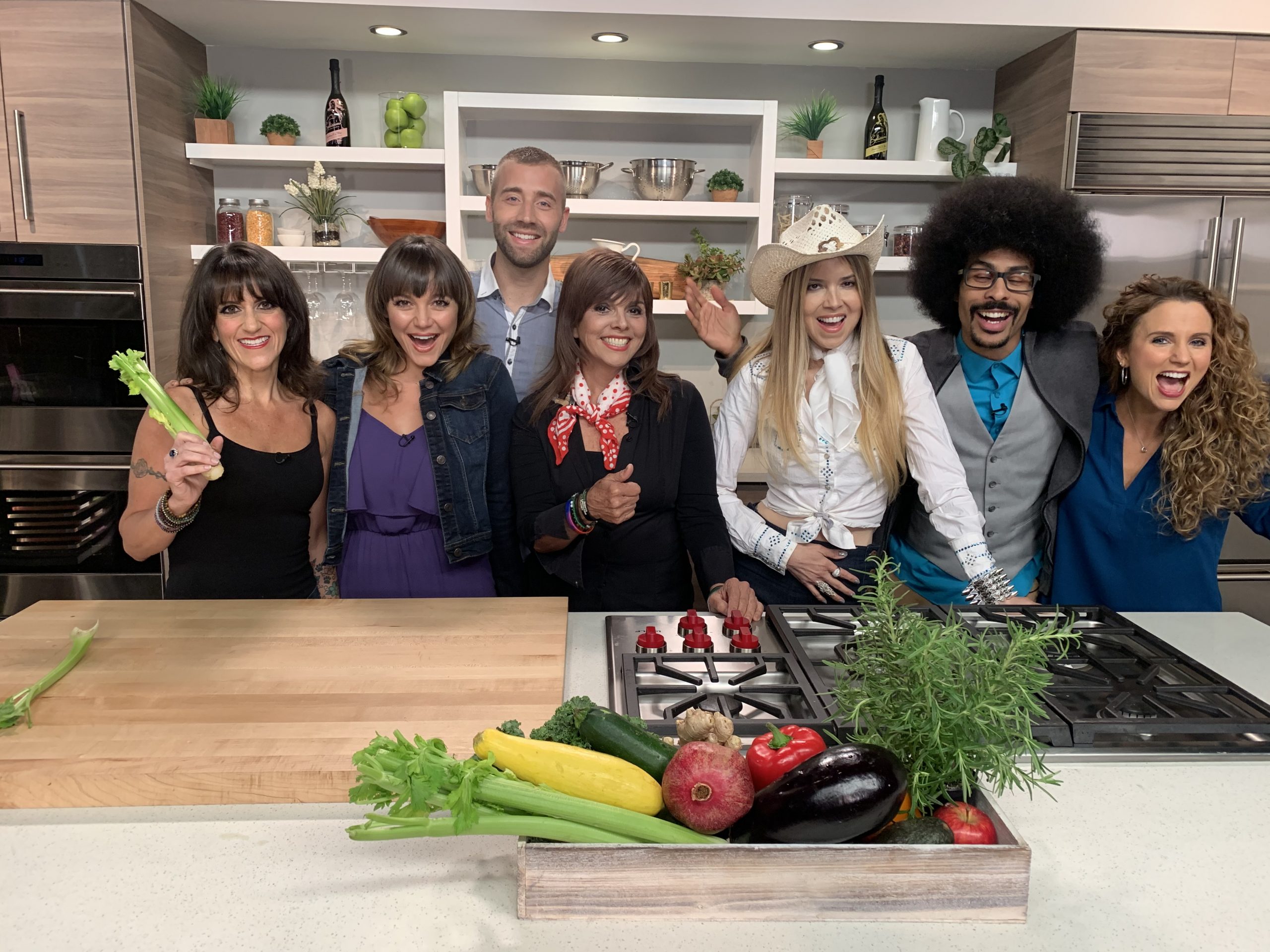 The world is slowly but surely realizing that a plant-based diet is the best way we can eat for our health, the environment, and the animals. Last year, even a report backed by the United Nations encouraged people to eat plant-based to fight climate change. Even the Golden Globes, where actor and activist Joaquin Phoenix spoke out against the meat industry, had a plant-based menu for environmental reasons. Starbucks recently committed to adding more plant-based options and other fast food chains like Dunkin’, Burger King, KFC, and more are all adding meatless options to their menus.

Just in time for all the people inspired by these changes looking to transition to eat more plant-based meals, Amazon Prime is debuting a vegan cooking show!

Twenty years ago, Jane Velez-Mitchell, multimedia journalist and founder of Jane Unchained, was laughed at and rejected by the Food Network when she pitched a vegan cooking show. But who’s laughing now? Jane has exactly the kind of show she envisioned all those years ago and the world is ready for it now.

New Day New Chef season one is available to stream on Amazon Prime and will air on Public Television stations as well.

Multi-Emmy Award winner and Executive Producer of New Day New Chef, Eamonn McCrystal says: “In this New Day of climate and health consciousness, anyone can be a New Chef, and we’ll show you how. There’s a new appetite for plant-based food, and we’re serving recipes and information to a large, curious community of foodies and home cooks who want to put their ethics on their plate.”

In each episode, Jane is joined by a beloved vegan celebrity such as John Salley, Dotsie Bausch, Christine Elise, Billie Lee, Lori Alan, Marco Antonio Regil, and more! The show aims to help “Americans reinvent their diets, boost their energy, lower their carbon footprints and transform their lives with a simple switch to plant-based foods.”

If you have a Prime subscription, you can watch the full season or you can catch the show when it airs on public television stations. 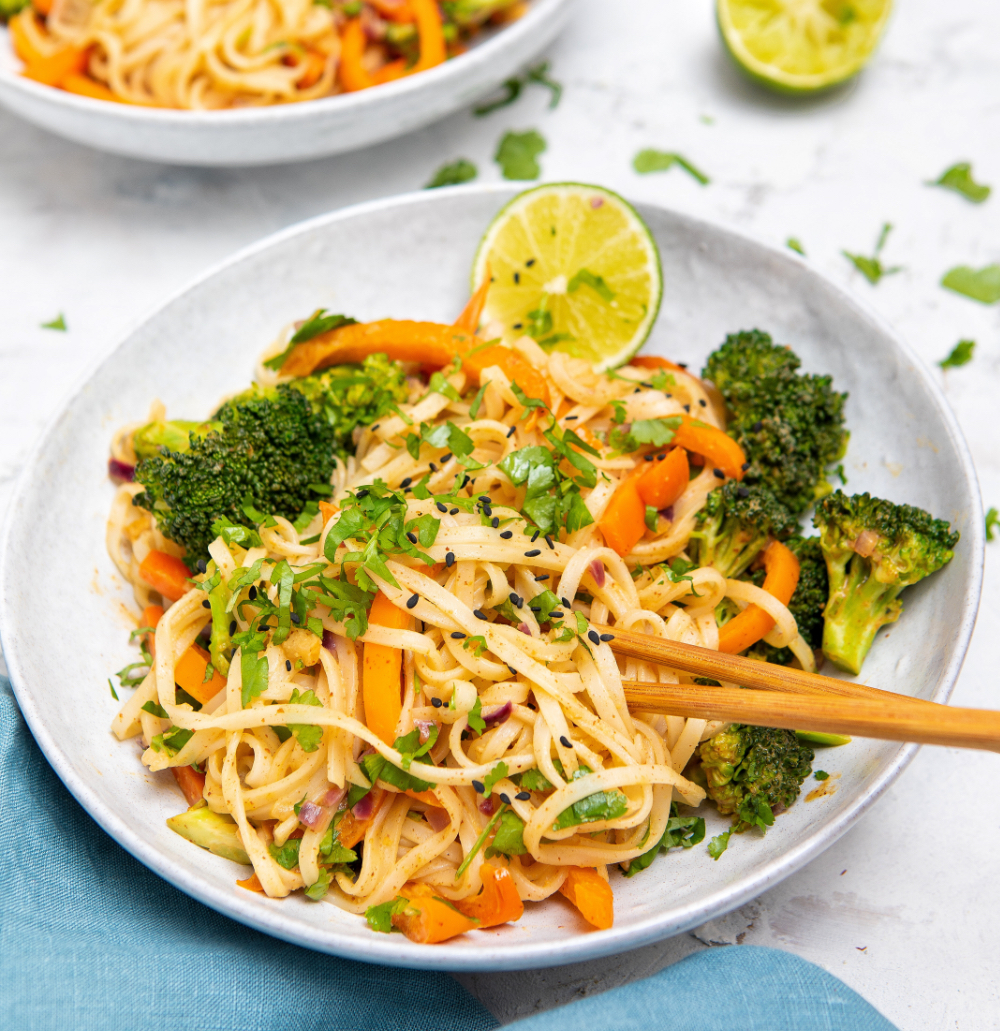