What is Amazake? Learn More About This Cozy, Fermented Japanese Rice Drink 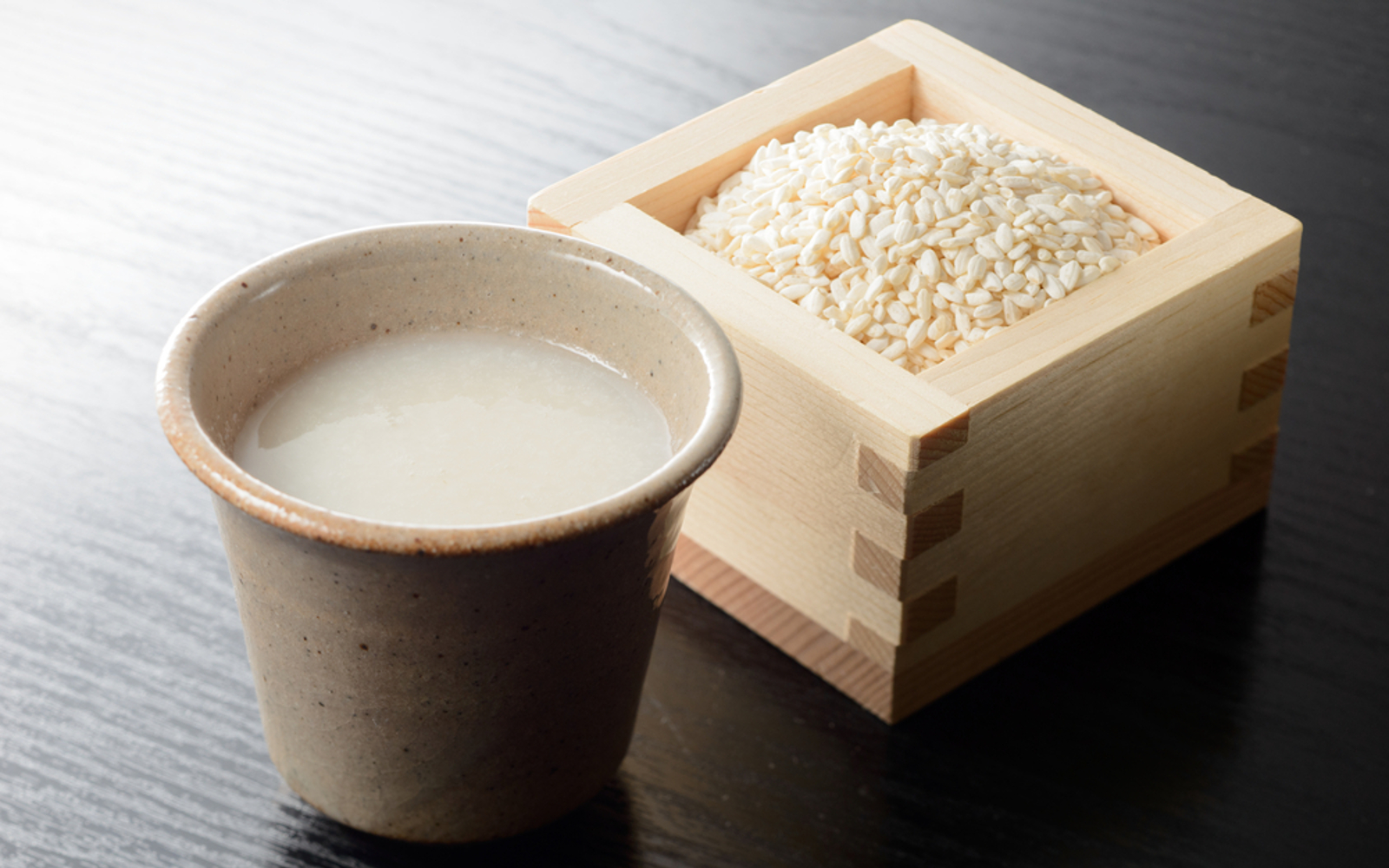 Our gut health is critical to our overall health. A healthy gut can be linked to a wide variety of health benefits, from our moods, our digestion, and even what food sensitivities we have. You’ve probably heard at some point in your life that “good bacteria” plays an important role in having a healthy gut — and it’s true. Reseach has shown that we actually have more bacteria living in our bodies than cells, but that’s a good thing because many forms of bacteria play a part in keeping us healthy. Of course, on a daily basis, our bodies are also exposed to a lot of bad bacteria and that’s why it’s important to make sure that we include fermented foods in our diet. To learn more, read Top 5 Fermented Foods to Eat to Build a Healthy Gut.

What we love most about the food world is that we learn something new every day, whether it’s a new cooking technique, or, in this case, a type of fermented food that’s been around for thousands of years.

Amazake is a traditional, sweet fermented Japanese rice drink that dates back to the Kofun period, the earliest era of recorded history in Japan.

Amazake is made from rice that has been fermented by koji, a type of mold that grows on rice. Don’t worry, it’s safe — koji is also a key part of many other traditional Japanese foods, like miso, sake, soy sauce, and others. Typically, amazake is made by adding koji to cooled rice (short grain brown or white), which causes the carbohydrates to break down into simple sugars. As the koji culture ferments the rice, it will break down into a porridge-like texture and start to smell sweet. When it’s ready, the rice is then blended into a thick, frothy beverage.

Amazake can be served warm as a drink with a pinch of fresh, grated ginger, or it can also be used as a sweetener in baking or other desserts. As a drink, it is very warm and cozy — perfect for the increasingly chilly weather! Amazake might not be big in the U.S., but you might have luck finding it at your local health food store. Or, you can try making your own with this Rhapsody Natural Foods Organic Rice Koji. A one-pound bag of koji rice for amazake will cost you $10.

If you’re looking for vegan recipes to cook from home, we highly recommend downloading our Food Monster App, which is available for both Android and iPhone, and can also be found on Instagram and Facebook. The app has more than 8,000 plant-based, allergy-friendly recipes, and subscribers gain access to ten new recipes per day. Check it out!