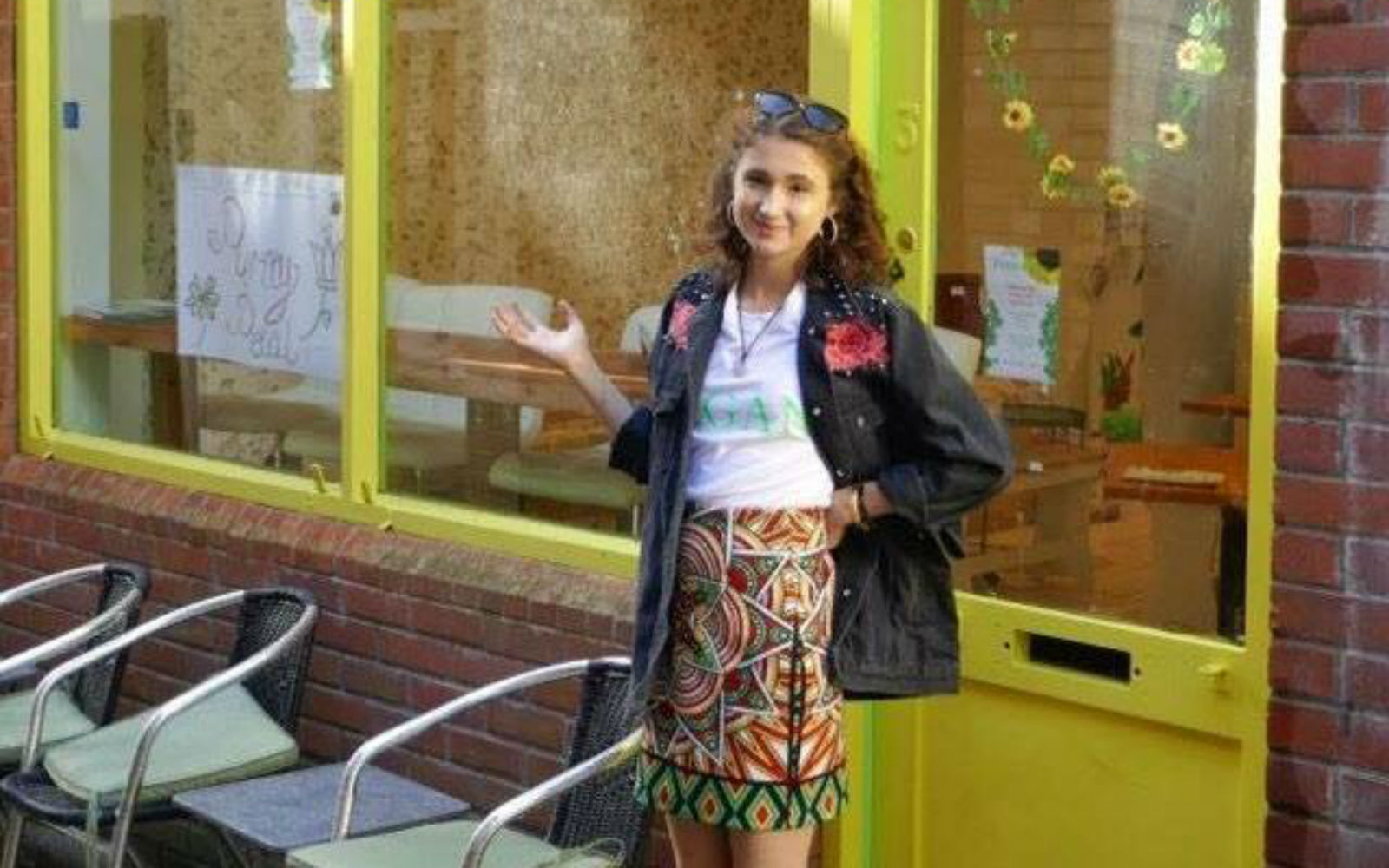 Young vegan entrepreneurs are always on our radar, and today we want to celebrate Maria Rose, the 19-year-old woman in England who has just opened her own vegan cafe. When we were 19, we were still busy despairing over our dorm room’s lack of microwave and hoping we wouldn’t starve, rendering Rose’s accomplishment all the more staggering.

Purity Petal Café is located in North Devon, an area that wasn’t exactly rife with plant-based options before Rose came through. Now, patrons with any number of allergy restrictions can find something to enjoy on Purity Petal’s menu, including gluten-free treats. She hopes to launch a sugar-free menu soon.

“North Devon definitely needed a vegan place,” Rose told Plant Based News. “I got in touch with vegans in the area before I moved here – and there wasn’t any vegan place.”

Rose, who has been a vegan for over three years, had been running a cake business prior to the launch of Purity Petal, but decided she wanted a fresh start. After reportedly overcoming three mental illnesses, and finding a safe space away from an abusive parent, Rose says she’s found solace in her bakery.

“I’ve invested all of my savings into this business and I feel like I have finally found a happy place,” she told her local paper, North Devon Gazette. “…I think you never know how much people have been through and to now have something which is mine, which no-one can take away, is so magical for me.”

So what’s on the menu? At the moment, Rose allows visitors to order vegan breakfasts during the weekend, serves an array of vegan pastries and cakes, and has a special Halloween menu up on the cafe’s Facebook, which will include Pumpkin Coconut Curry, Hot Spicy Beans, and a Spooky Chocolate Cake.

Rose has hosted vegan meet-ups and is planning on organizing mental health talks in the future.