10 Arguments Against the Paleo Diet 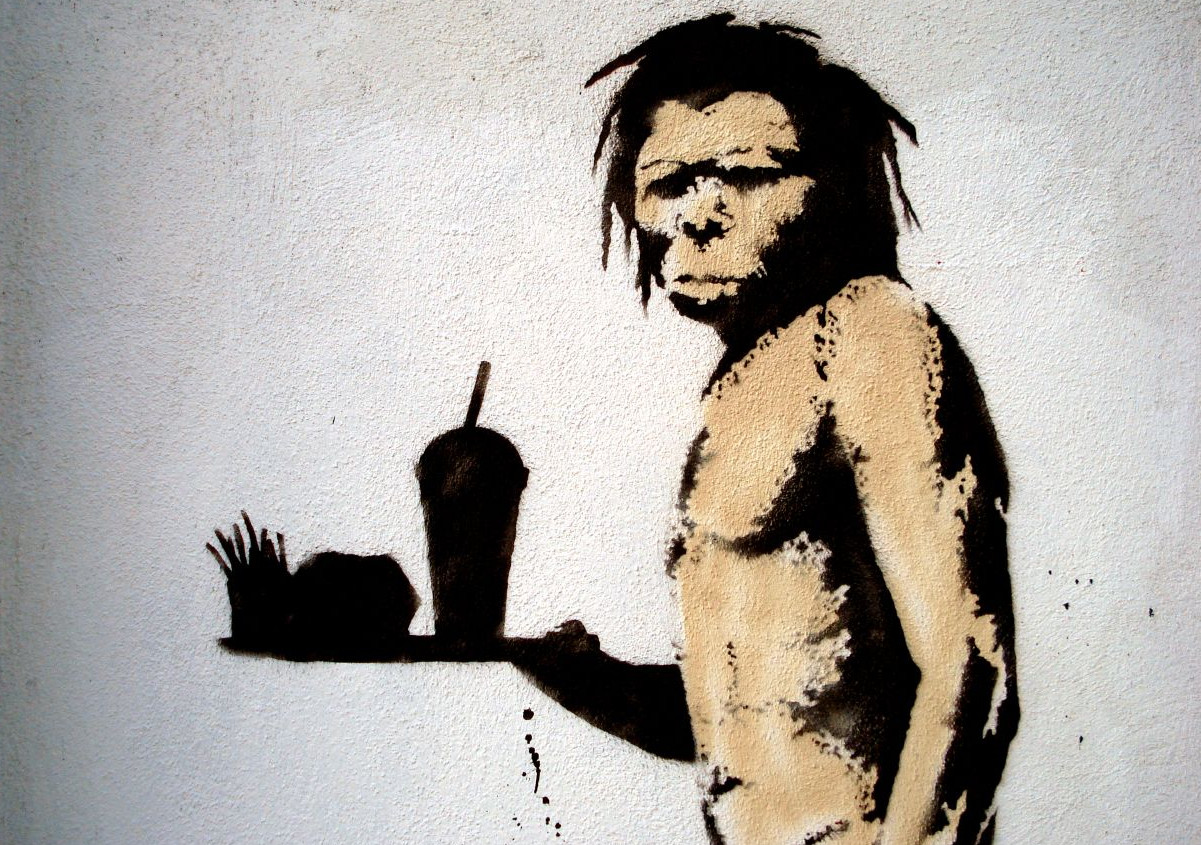 Time to address the paleo diet, as it is one of the biggest dangers to what most vegans deem perilous: the persistent torture and slaughter of billions of animals a year and destruction of our planet. Yet, people who try the paleo diet seemingly do well initially health-wise, which makes it appear all the more appealing. But the truth is that people may thrive merely because they are switching from the standard western processed diet to one that includes more whole foods. The diet promotes health-promoting vegetables, fruits, nuts, and seeds and they also cut out dairy and processed foods, which are health-promoting choices. The major issue is the irresponsible emphasis on meat, meat, and more meat. Further, we have no long-term data on people eating this way, although the evidence on the risks of eating animal products is well-substantiated.

Here are the top arguments against this diet fad: