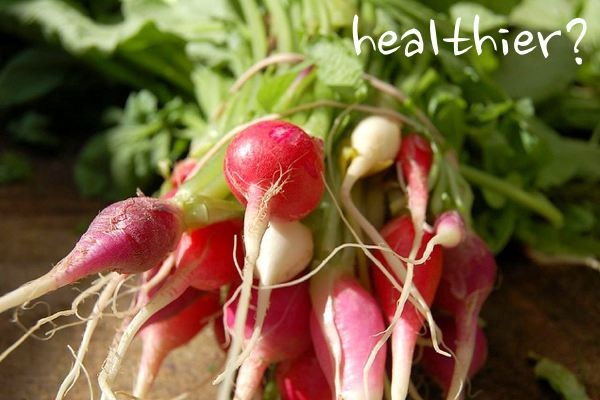 According to a study just published in the Annals of Internal Medicine, organic foods may not be any more nutritious than their conventional counterparts.

For the study, a team of researchers from Stanford University reviewed 240 studies comparing nutrient and contaminant levels in organic and conventional foods, and the health of people who ate organic or conventional foods. Organic and non-organic fruits, vegetables, grains, meat, poultry eggs and milk were included in the study.

The research team found no clinically significant difference in vitamin or nutrient levels between products that were produced organically and conventionally.

Although it is “uncommon” for either organic or conventional produce to exceed legally allowable limits for pesticides, minimizing pesticide exposure is certainly a smart strategy for protecting your health. “If I was a smart consumer, I would choose food that has no pesticides,” said Chensheng Lu, who studies environmental health and exposure at the Harvard School of Public Health in Boston.

More research is needed to fully explore the potential health and safety differences between organic and conventional foods. According to Lu, it is likely “premature” to conclude that organic meat and produce isn’t any healthier than non-organic versions.