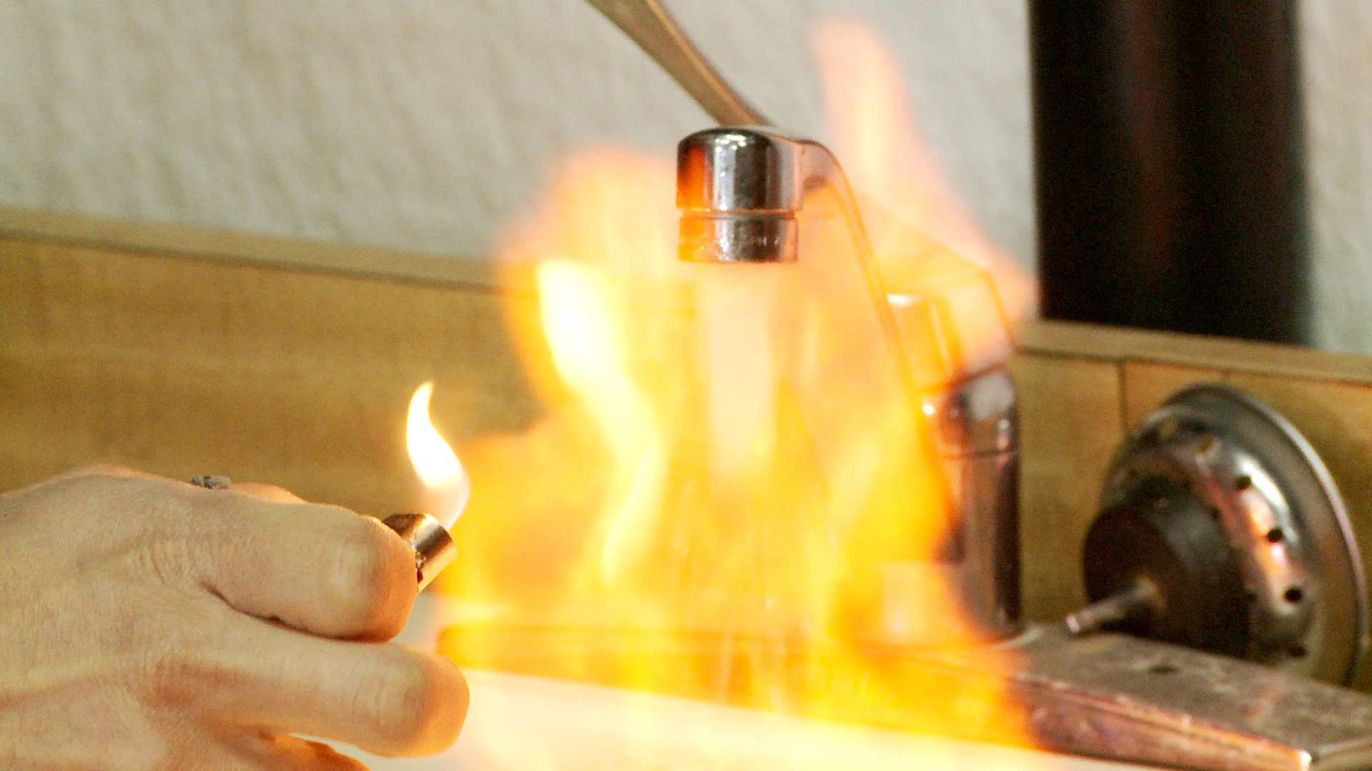 Fracking is big news these days. If you haven’t heard of it yet, fracking, or hydraulic fracturing, involves injecting water, sand and/or chemical additives into wells far below the Earth’s surface to access natural gas and oil.

It’s also bad news, as this increasingly common practice is contaminating underground sources of drinking water with a wide range of chemicals. Companies consider the combination of chemical additives they use to be trade secrets and often will not release to the public what they are injecting into the ground during this process.

Fortunately, advocates for safe drinking water are fighting back and achieving victories around the world:

A group of citizen activists in South Africa have been working on preventing Shell from utilizing fracking in the Karoo region. A petition created on Care2 has collected thousands of signatures from around the world delivered to the Petroleum Agency of South Africa. The petition signatures along with other public outcry have led the South African cabinet to establish a moratorium on fracking. Shell has launched a public relations campaign, and the work is not done. You can sign the petition and show your support for the moratorium and continued anti-fracking efforts.

Royal Dutch Shell wants to expand its fracking operations in North America and is currently drilling wells to begin methane exploration in the Sacred Headwaters of British Columbia. Add your name to the petition, created by ForestEthics, and tell Shell to walk away from the Sacred Headwaters.

Thanks to the work of environmentalists, and a moratorium by former New York Governor Paterson, fracking is currently under review in the state. Especially if you live in New York, your signature is needed to urge Governor Cuomo to protect drinking water and prevent fracking. Efforts in New York by the oil and gas companies to convince residents that fracking is safe have been hampered by an explosion in April of one of Chesapeake Energy’s wells.

With energy costs at an all time high, governments around the world are feeling increased pressure to allow fracking for gas and oil exploration in areas where it wouldn’t have been possible in the past. Your voices are needed more than ever to hold corporations accountable to protect clean drinking water.

Randy Paynter is the Founder and CEO of Care2.com. With 15 million members, Care2 is the largest and fastest growing online community of people making a difference in healthy & green living, human rights and animal welfare. Care2 empowers individuals to “Make a Difference” with daily actions, healthy living advice, news on causes, petitions, contests, groups and more. In 2008, Care2 became a “B Corporation” as a mark of its commitment to using the power of business to solve social and environmental problems. Randy holds an AB from Harvard University and an MBA from Stanford’s Graduate School of Business.