A Zoo Visitor Lured a Rare Giraffe to Her Death – It’s Time to Empty the Cages! 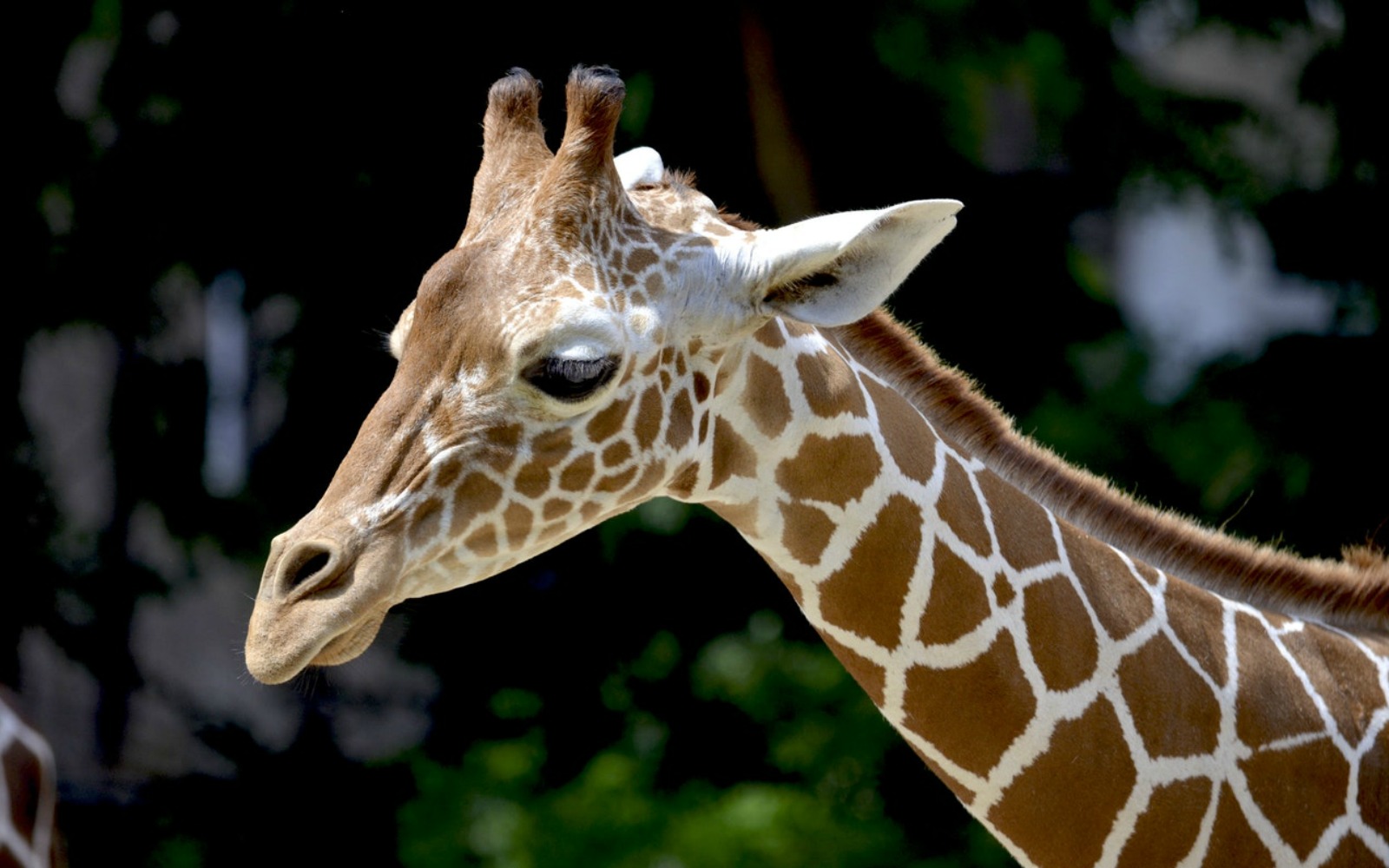 In case you needed another reason why wild animals don’t belong in zoos, we have yet another one for you – ignorant and selfish people who will do what they want at the expense of innocent animals. This was proven after a zoo goer lured a giraffe to its death using food despite the very clear sign (and commonsense zoo etiquette) telling visitors to not feed the animals. A Care2 petition is asking the authorities to not let this human get away with this cruel and avoidable tragedy.

The tragic and heartbreaking incident occurred over the weekend at the Lisbon Zoo in Portugal. In an attempt to get to the food the zoo-goer was offering it, the giraffe fell into a ditch that separated the animal from the public. The zoo is one of only three European zoos that house this rare subspecies of giraffe called an Angolan or Namibian giraffe. With giraffe populations generally dwindling – there are less than 100,000 in the wild and only 13,000 of them are Angolan – it should be taken extremely seriously when a situation like this happens.

The 11-year-old giraffe’s death comes as a shock to many people across the globe who remember the live birth of her calf. The giraffe became an internet sensation after a 15-month gestation period, finally giving birth in November last year live on Youtube. Now, the six-month-old baby will have to depend on the rest of the group to help her cope with the absence of her mother. Sign the petition to demand justice not only for the innocent giraffe that (like so many others) has lost her life at the hands of a human being but also for her calf.

Wild animals have no place in zoos and this is just another reason why we have to continue fighting for their freedom. It’s going to take animal lovers like you sharing these petitions, educating your peers, joining protests, and people STOPPING spending their money at these “animal prisons.” Wild animals deserve to live free from exploitation. There are far more rewarding ways to experience the beauty and wonder of wild animals — click here to find out how.