Wow! Yellowstone Geyser Erupted and Sent 90 YEARS Worth of Trash Flying Because People Are the Worst 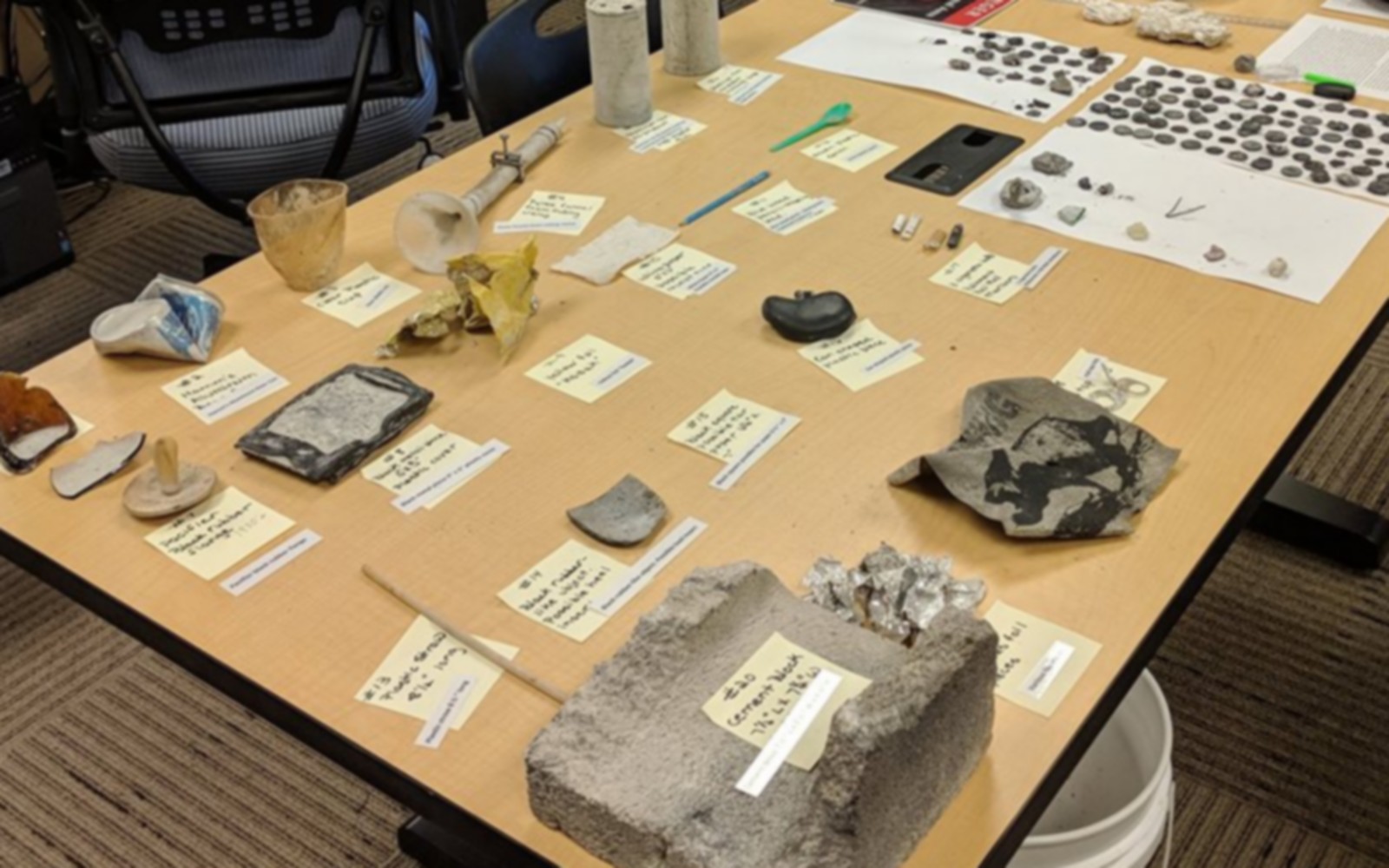 Last month, The Ear Spring geyser in Yellowstone National Park erupted, causing the biggest blow in over 60 years … but what came out of the geyser, apart from steam and hot water, is shocking. On September 15, 2018, the small geyser, which up until then had been dormant for decades, essentially rained garbage. Ear Spring emptied itself of all the trash that had been thrown into it throughout the period of its dormancy (about 90 years?!) by senseless tourists visiting Yellowstone – some of the pieces of litter collected date back as far as to the 1930s, TreeHugger reports.

The park staff shared a photo of an assortment of trash that had been spewed out by the geyser. All of the items managed to survive in the boiling hot spring – which only proves how indestructible many things we casually throw away really are.

“After Ear Spring erupted on September 15, employees found a strange assortment of items strewn across the landscape around its vent!,” Yellowstone National Park said in a Facebook post. “Some are clearly historic: they’ll be inventoried by curators and may end up in Yellowstone’s archives.” 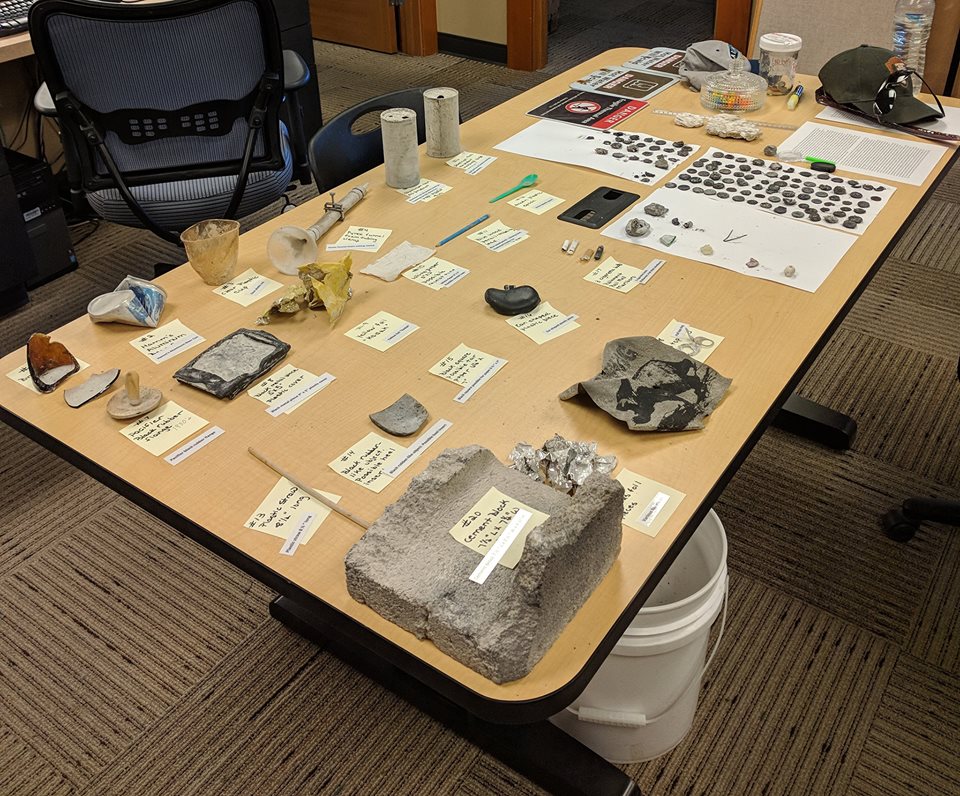 “Foreign objects can damage hot springs and geysers. The next time Ear Spring erupts we hope it’s nothing but natural rocks and water. You can help by never throwing anything into Yellowstone’s thermal features!” the park shared.

Tossing things – including coins – in geysers is against the park’s rules, but the obvious rule clearly did not stop many people from doing exactly that. The fact that some visitors felt that it was appropriate to throw stuff into the geyser and that the park now needs to publicly point out that it is something that should not be done is completely baffling. If anything good can come out of the recent discovery in Yellowstone, it will hopefully be a message making this one thing clear to absolutely everyone.