WTH?! A Pit Bull Puppy Bit a Shelter Worker So the President Arranged for the Dog to be Pepper Sprayed and Killed 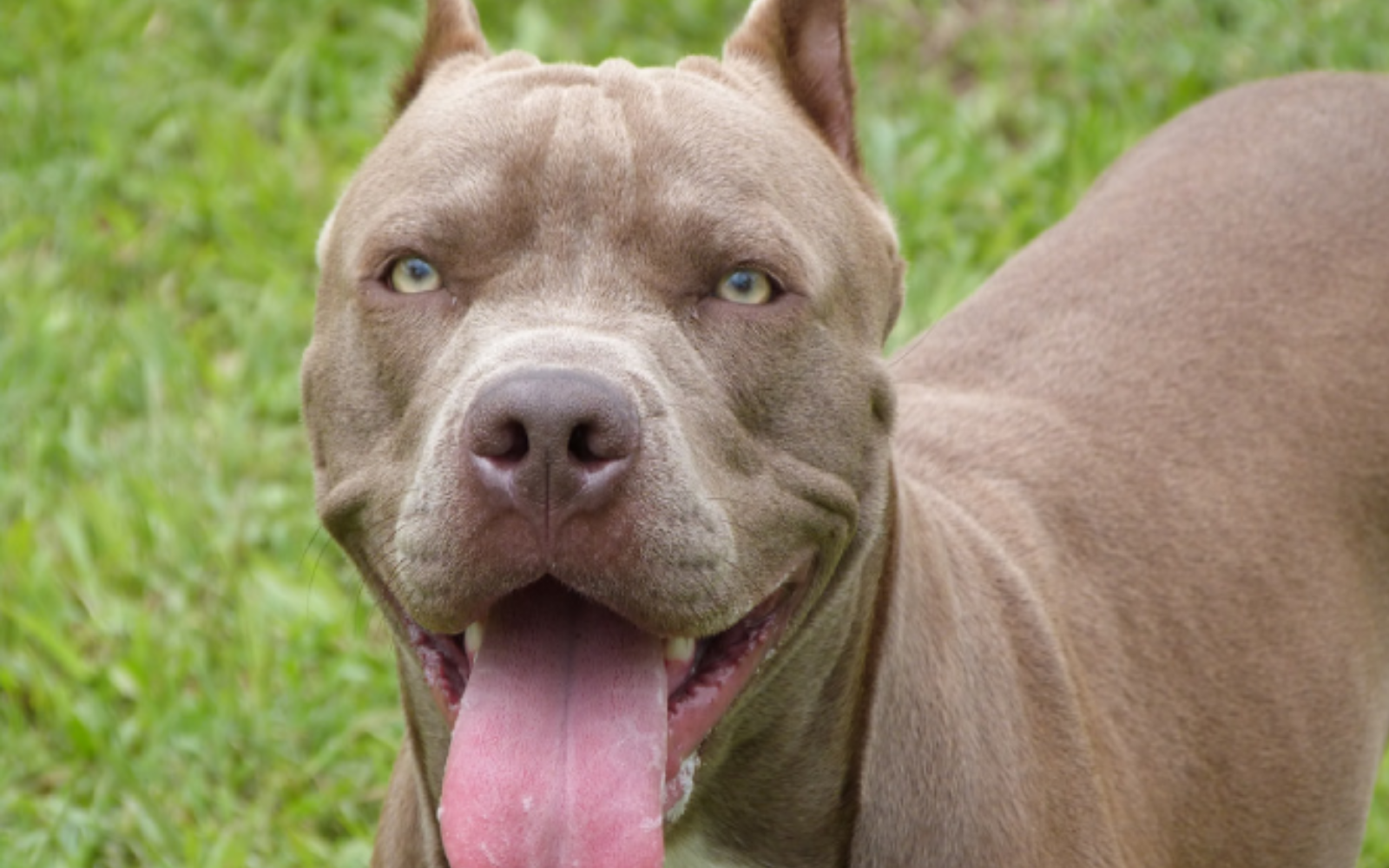 A shelter in Cheyenne, Wyoming is under fire this week after their President and CEO arranged for a dog to be pepper sprayed following a bite to an employee.

An eight-month-old Pit Bull mix named Tanner bit employee Marissa Cox at the Cheyenne Animal Shelter multiple times. Although she did not require anything other than minor medical attention, it’s understandable that she was a little traumatized by the event.

The following morning, Robert Fecht, CEO and President of the shelter, arranged for a training demonstration for employees involving Tanner and pepper spray! Tanner was led out of his cage to the back of the shelter and sprayed in the face by an animal control officer.

Kevin Brueck, an employee at the shelter, said that Fecht said that employees “better not have any phones out” before arranging for this awful abuse, so clearly he knew he was in the wrong. He added, “I don’t see how anybody, especially in the animal welfare industry would think this is okay, pulling a dog out of the kennel to pepper spray it to see if it works.”

Fecht initially defended his decision, citing employee safety, saying, “I decided to do a controlled demonstration using the animal that everybody in this building was the most afraid of,” as justification for his actions. Clearly, he is the only one who thinks this is excusable. The animal shelter board called an emergency meeting to discuss this treatment of Tanner, and Fecht has now been suspended without pay for 60 days. He won’t be allowed back into the shelter until he can provide a suitable plan of action to avoid this awful situation from happening again.

Tanner has since been euthanized, which is, unfortunately, a common response by shelters when an animal becomes aggressive. But that he was made to suffer completely unnecessarily by a man who was essentially punishing him to prove a point is absolutely despicable. What kind of person would even think this was a good idea?

Shelter animals have a difficult enough life stuck in cramped conditions, and we have become accustomed to hearing stories about shelter workers doing all they can to protect these animals, save them from euthanization, and get them into good homes. These dogs and cats are scared enough by strange noises, overcrowding, and all the other traumas that come with shelter life. It’s not a surprise when they lash out, or bite; no one wants to be bitten when they volunteer to help at a shelter, but pepper spray and euthanasia is not the solution here. We are beyond disappointed that Cheyenne Animal Shelter let this happen.

The board of the Cheyenne Animal Shelter has made the unanimous decision that they do not support the use of pepper spray on animals in training exercises. They will now have a fight on their hands to repair their damaged reputation. We are sure we are not alone in wanting to monitor how they behave towards the animals in their care in the future.