WOW! This Woman Walked the Equivalent of Half of Earth’s Circumference to Raise Awareness About Water Pollution 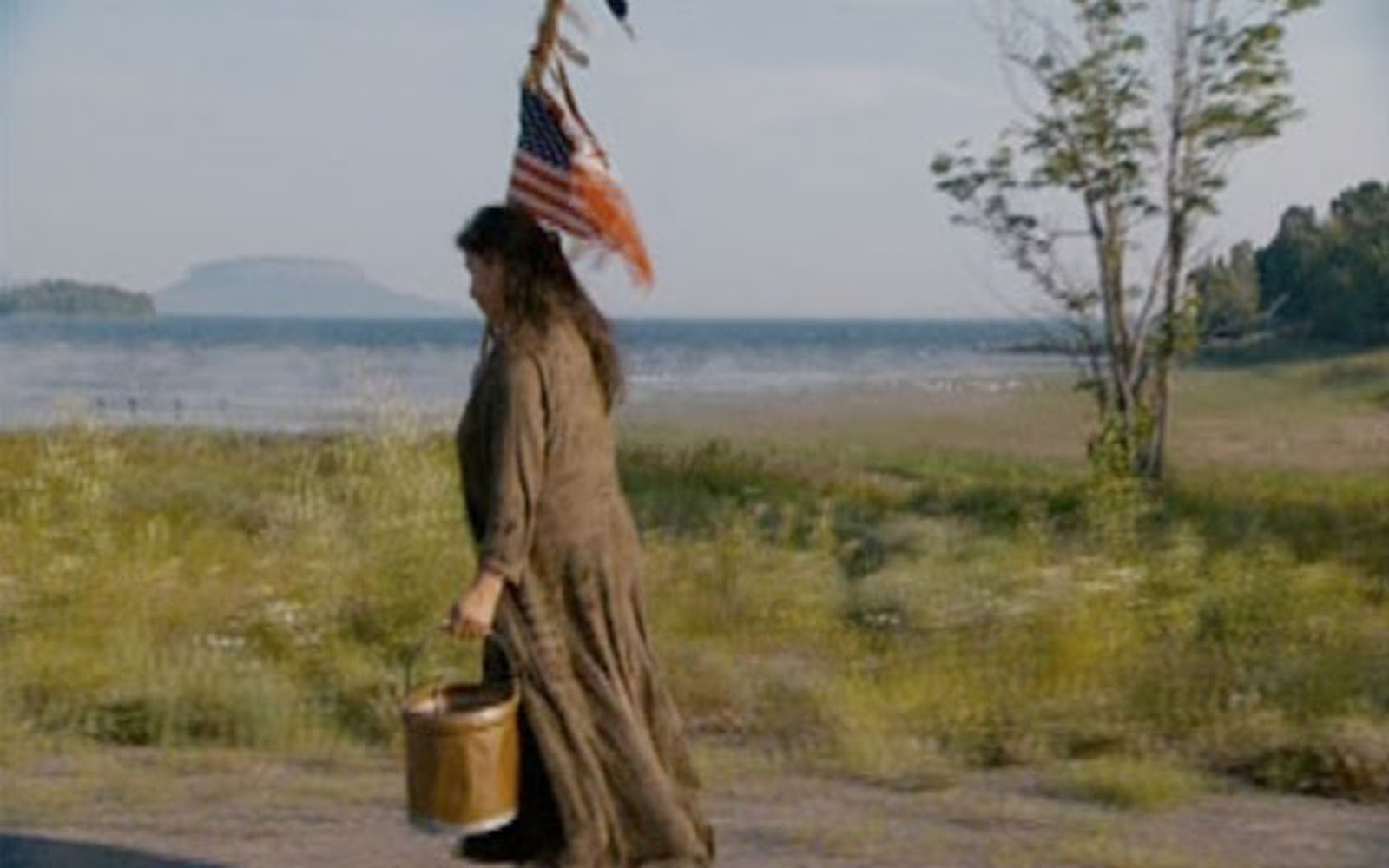 When Josephine Mandamin, an elder of the Anishinaabe Indian tribe, decided to take a walk around Lake Superior in 2003, it was much more than just your average stroll: Mandamin set out to journey around the lake with the goal of spreading awareness about how human actions are polluting our water, thus making it and, in turn, ourselves sick.

Since then, the amazing Mandamin has walked an estimated 25,000 kilometers — the equivalent of half of Earth’s circumference — to promote the importance of saving our water.

In recent years, her unending devotion to educating people on how fracking, pollution, and other human activities are jeopardizing one of our most precious resources has inspired many others to walk along with her. 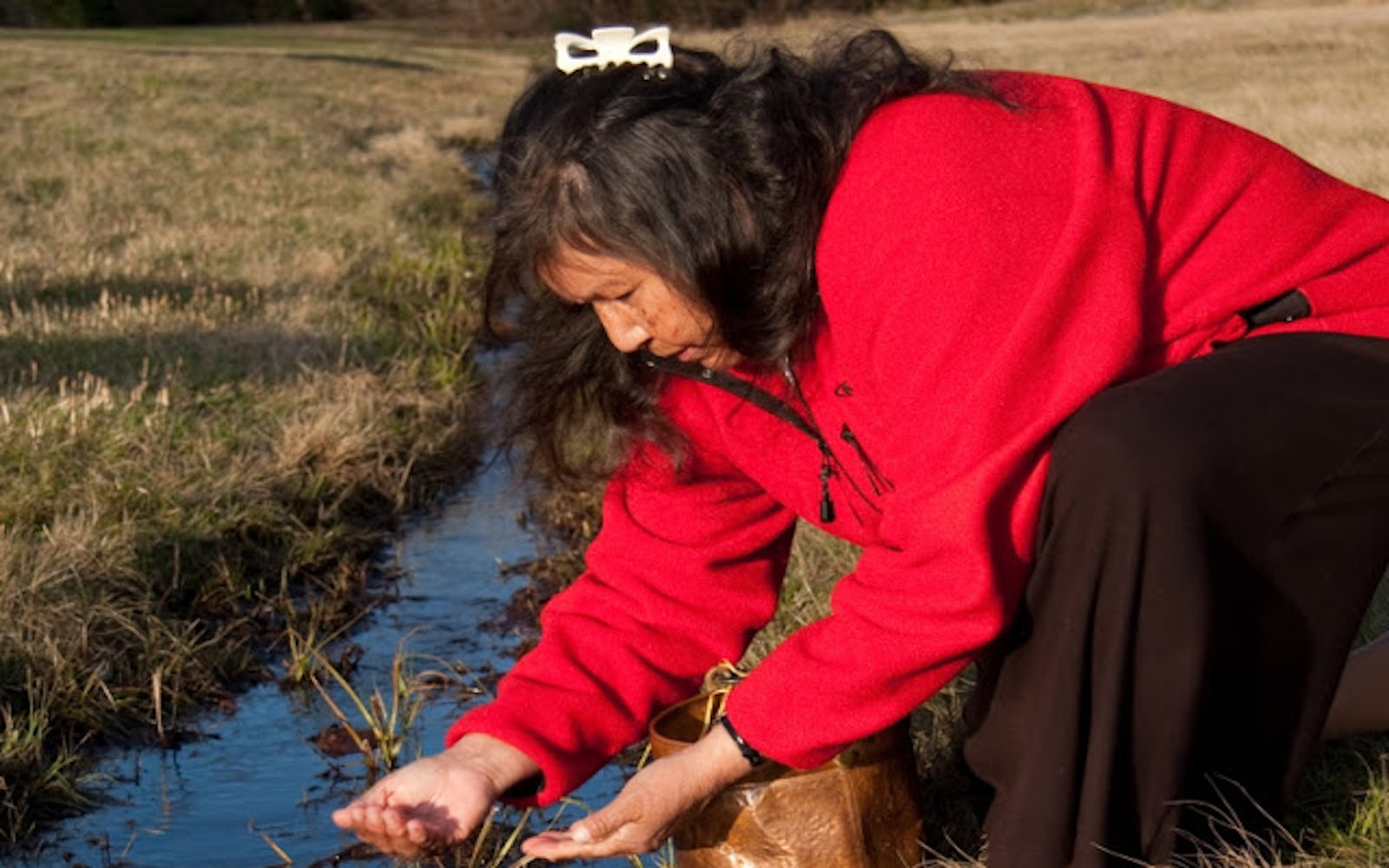 As Williams reportedly stated regarding the ceremonial events, “We’re coming together to make awareness to take care of the water. Regardless if you’re an Aboriginal person or not, we need to work together to keep the waters clean.”

In Anishinaabe tradition, the women are primarily responsible for taking care of the water and making sure there is enough water to go around. But with the quality of the water being compromised due to human-caused pollution, the women must do far more than just collect it; now, they must worry that their local water may be contaminated and take steps to ensure that it is safe to drink. This is the sad reality of the effects our unsustainable, environment-destroying actions are having on our Earth and its inhabitants.

Ultimately, water is something that we all need to survive, and the widespread waterway pollution occurring in the present day is jeopardizing the health of communities around the nation and the globe. Just as Williams said, it’s time for us to come together to speak out against major sources of water pollution, such as animal agriculture and fracking.

To learn about how you can help change things for the better and ensure that our growing global population has access to healthy water, check out the #EatForThePlanet book!