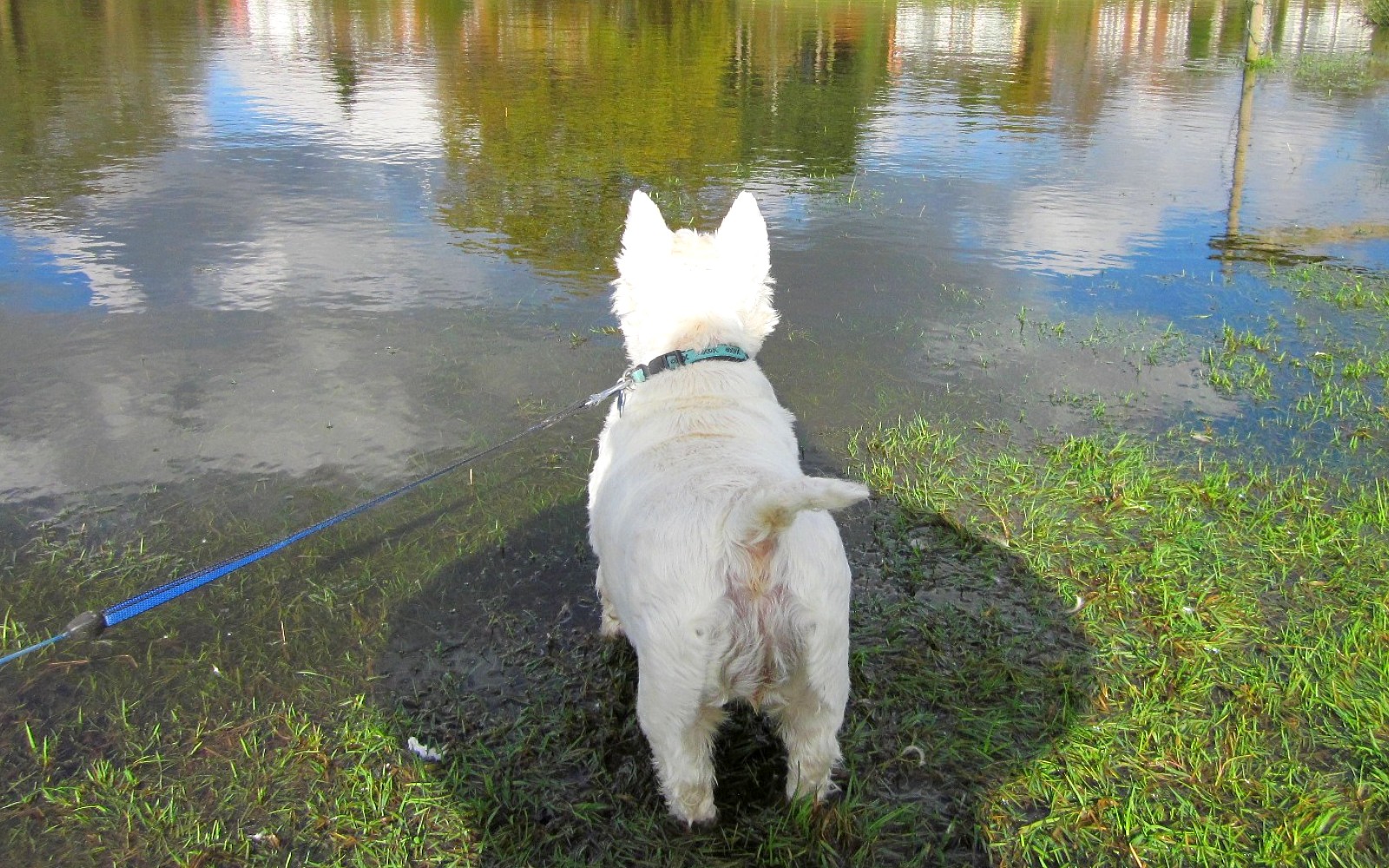 Animal cruelty has many faces – some of them completely straightforward, others not entirely so. Tamara Rotman, a social media user from Argentina, would probably argue that what she did to her dog Coco did not harm the animal in any way.

Rotman posted a video of her West Highland White Terrier trapped in a washing machine, scrambling to get out, which only made the drum spin and alarm the scared dog even more, Express.co.uk reports. Alongside the footage, the woman posted the question: “are you going to be really traumatized?” The video was quickly condemned by enraged users. After receiving many negative comments, Rotman deleted her account which at that point had more than 3,000 followers. In just a few hours, however, she reactivated the account, posting a video of Coco running gleefully in the grass and adding a lengthy explanation of the previous upload, saying that the machine had been switched off and the dog had been inside for ten seconds.

Rotman claimed that, in reality, she treats Coco like a son and rebuffed all criticism of cruelty. Hopefully, that is true of the dog’s guardian, but it does not change the fact that putting the animal in this situation was a display of extremely poor judgment, something completely needless and potentially dangerous.

No matter how innocent it might have seemed, providing the dog with intense stress, even for mere seconds, did not have to happen – and the fact that Rotman did it especially to put the video on social media, as if it was a fun thing to watch, makes it particularly alarming. Click here to sign a petition asking Instagram to ban Rotman from the app so that she no longer has a platform to make a mistake of exploiting her dog or any other animal in this way.