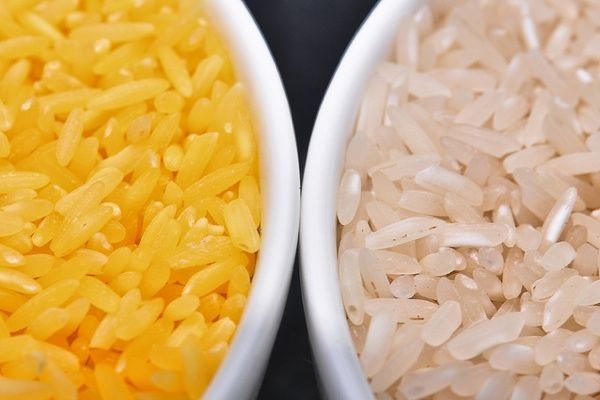 A study published in the latest edition of the British Medical Journal found that greater consumption of white rice is associated with a significantly increased risk of type 2 diabetes.

The study analyzed the results of four previous studies involving 352,384 participants from China, Japan, the U.S. and Australia. Researchers found that individuals who ate the highest amounts of white rice had a 27 percent higher risk of diabetes than those who ate the least. Each additional daily serving of white rice was associated with a 10 percent increase in type 2 diabetes risk!

White rice is the predominant type of rice consumed worldwide, including in the U.S., where 70 percent of rice consumed is white. To create white (or polished) rice, the bran and germ are removed during processing, resulting in a softer texture and faster cooking time. However, this processing also removes fiber, magnesium, and other essential nutrients.

Results of this study are consistent with previous research suggesting that substituting brown rice for white may decrease type 2 diabetes risk. Replacing just 1/3 of a serving of white rice with whole (rather than refined) grains each day could lower diabetes risk by as much as 36 percent! Whole grains include brown rice, whole wheat, barley, oats, and other unprocessed grains.

The study’s lead author nicely sums up the most important takeaway from the research, noting: “People should try to make a switch from eating refined carbs like white rice and white bread to eating more whole grains. This way, you consume more nutrients and fiber overall.”