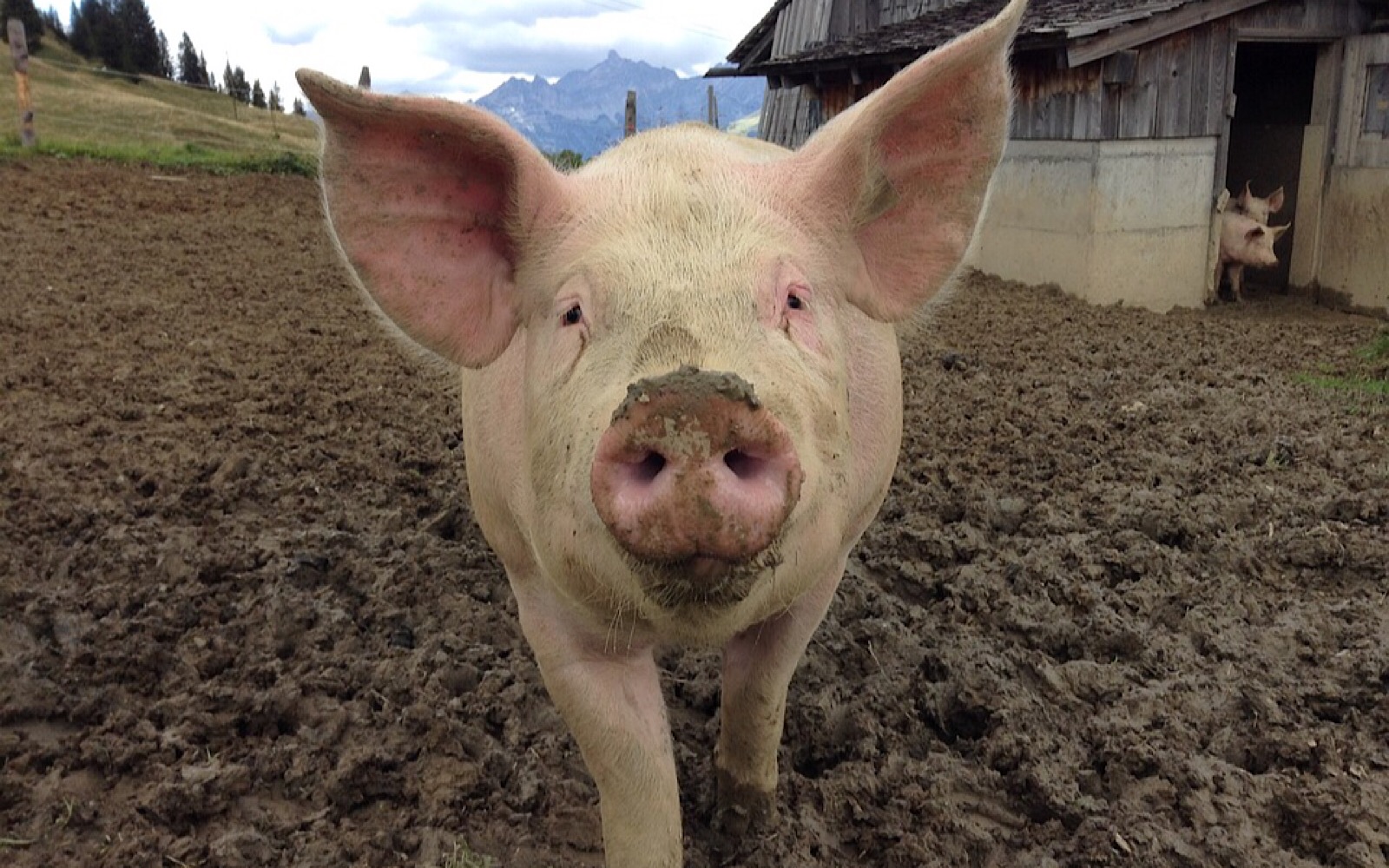 There’s no denying that green is the new black, and New York-based startup WeWork is taking a leadership role in this trend by ditching beef, pork, and poultry at all work events, on-site food kiosks, and stating they will not compensate employees for meals that contain meat.

WeWork cites environmental concerns for this new policy, with co-founder Miguel McKelvey telling employees in an email: “New research indicates that avoiding meat is one of the biggest things an individual can do to reduce their personal environmental impact, even more than switching to a hybrid car.”

As reported by Bloomberg, WeWork employs 6,000 people worldwide, so the environmental impact of this policy is significant. According to Business Insider, WeWork estimates this new policy will save 15,507,103 animals, 16.6 billion gallons of water, and 445.1 million pounds of carbon dioxide, just by 2023.

This move by WeWork fits in with the general growing trend away from meat and towards sustainability. Top stars and trend-setters like Leonardo DiCaprio, Beyoncé, and Tom Brady have encouraged the world to ditch meat, something which has a direct positive impact on the health of both individuals and the planet. Some of the world’s biggest corporations like Starbucks and McDonald’s have made conservation efforts like reducing plastic waste by eliminating plastic straws and including vegan options on their menus (in some locations for McDonald’s). Plant-based meat and dairy alternatives are developing at unprecedented rates and finding themselves welcomed on menus of even the most meat-centric restaurants, and those that have switched to plant-based menus have seen an increase in sales of up to 1,000 percent! Wise investors like Bill Gates and Richard Branson have invested in lab-cultured meat, seeing it as a sustainable necessity to feed the world’s ever-growing population. And thanks to Meatless Monday programs and new business partnerships, plant-based meals are being offered to millions of students, employees, military personnel, and incarcerated individuals.

Society as a whole has become more environmentally-conscious of their food choices, with almost 50 percent of millennials surveyed saying they regularly ditch meat for environmental concerns. And these trends all lead to the enormous growth in demand for plant-based food products, which has shot up by 140 percent in just a few years.

This move by WeWork is an excellent example of the value of corporate social responsibility. By taking a firm stand against meat and citing environmental reasons for it, WeWork is standing as an inspiring leader for not only its employees but for other businesses as well. Thank you, WeWork, for acknowledging the environmental impact of meat and making an effort to help preserve our planet!

To learn more about how our food choices are directly tied to the health and survival of the world, be sure to check out the Eat for the Planet book!

And remember to share this great news with your network as an encouraging reminder that the future is plant-based!