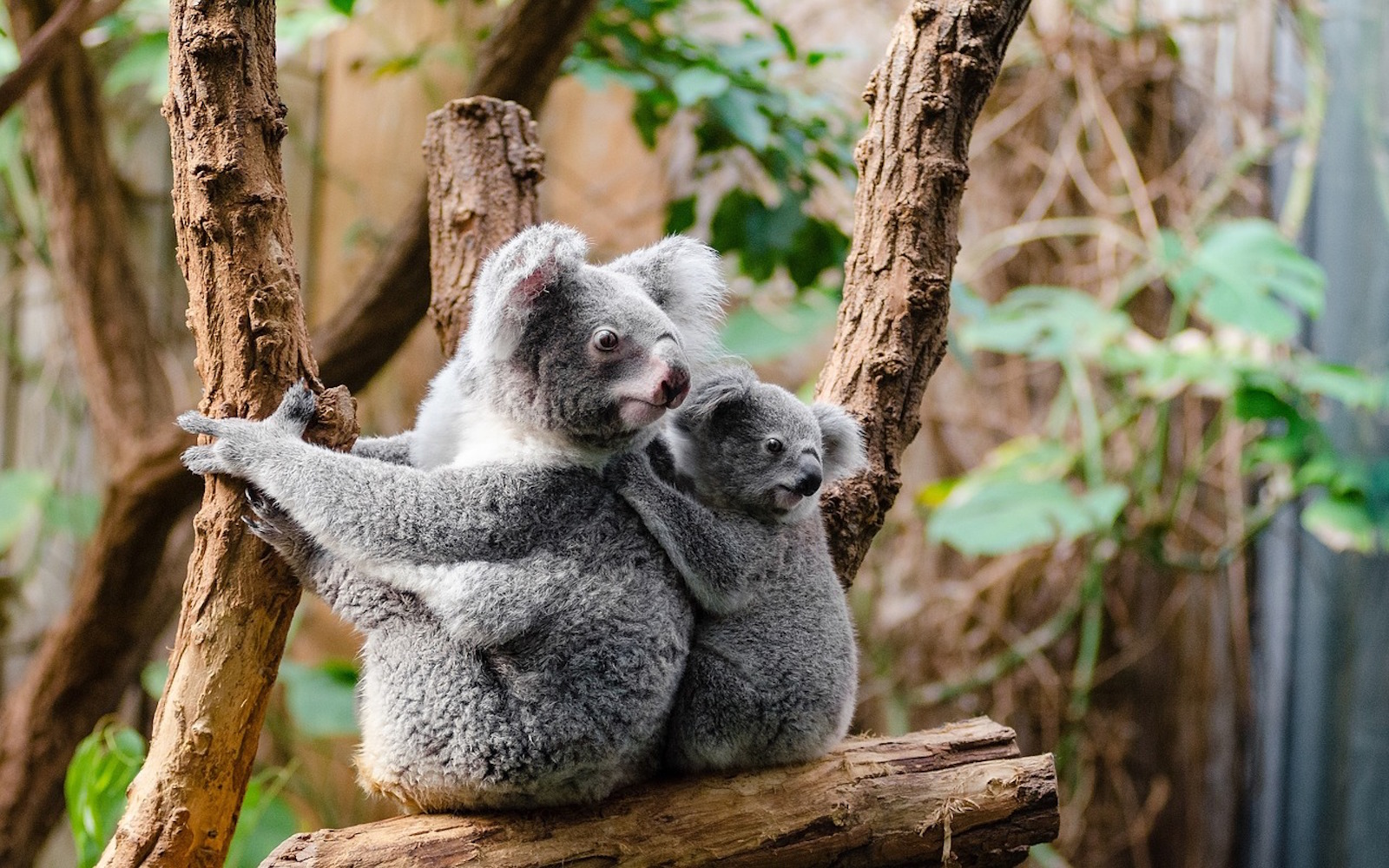 Every two years, the WWF publishes a Living Planet Report in which the organization offers a comprehensive look at the health of the Earth by reporting on factors such as biodiversity, ecosystems, and demand for various natural resources. Sadly, the 2018 version of this document contains some very foreboding statistics and highlights the many eye-opening ways in which humans are negatively impacting the planet and its inhabitants.

For instance, the recently published report reveals that global wildlife populations have been decimated by a whopping 60 percent over the past four decades, and humans are largely to blame for it. To be more specific, anthropogenic threats such as rampant overfishing and overhunting have contributed in a major way to this unprecedentedly massive decrease in wildlife numbers, as have practices like deforestation.

With widespread human activity-linked habitat loss and degradation presently taking place around the globe, species extinction rates are now up to 1,000 times higher than they were before people began influencing natural ecosystems. Further, more than 4,000 species of mammals, birds, reptiles, fish, and amphibians are now in a state of rapid decline, according to this year’s WWF report.

What’s worse, the report has projected that wildlife will begin to be wiped out at even faster rates in the near future as climate change takes hold and habitat removal, pollution, disease, hunting, and fishing continue to wreak havoc on global ecosystems.

So what should we take away from this daunting report? As Carter Roberts, president and CEO of WWF U.S., put it, “This report sounds a warning shot across our bow. Natural systems essential to our survival — forests, oceans, and rivers — remain in decline. Wildlife around the world continue to dwindle. It reminds us we need to change course. It’s time to balance our consumption with the needs of nature, and to protect the only planet that is our home.”

To help orchestrate the monstrous changes which are needed in order to conserve wildlife and stop animals and plants from being lost at lightning-fast speeds, the WWF has called for the drafting of an international treaty modeled on the Paris climate agreement.

As we wait for global leaders to come together and take action to facilitate the reversal of what humanity has done to the natural world, we can all help work towards a better future by being conscious about our diets. Simply by cutting down on or completely eliminating the amount of meat and dairy we eat, we are highly capable of making a positive impact and being part of the solution to our present global dilemmas.

If you’re eager to learn more about what an enormous difference you can make just by eating plants instead of animal products, check out the Eat For The Planet book!