Weekly Top News: Man Sentenced for Allowing Trucks to Bypass Emission Controls, Human Urine as Alternative to Chemical Fertilizers, Man Kills Woman’s Dog After She Refused to Have Dinner with Him and More! 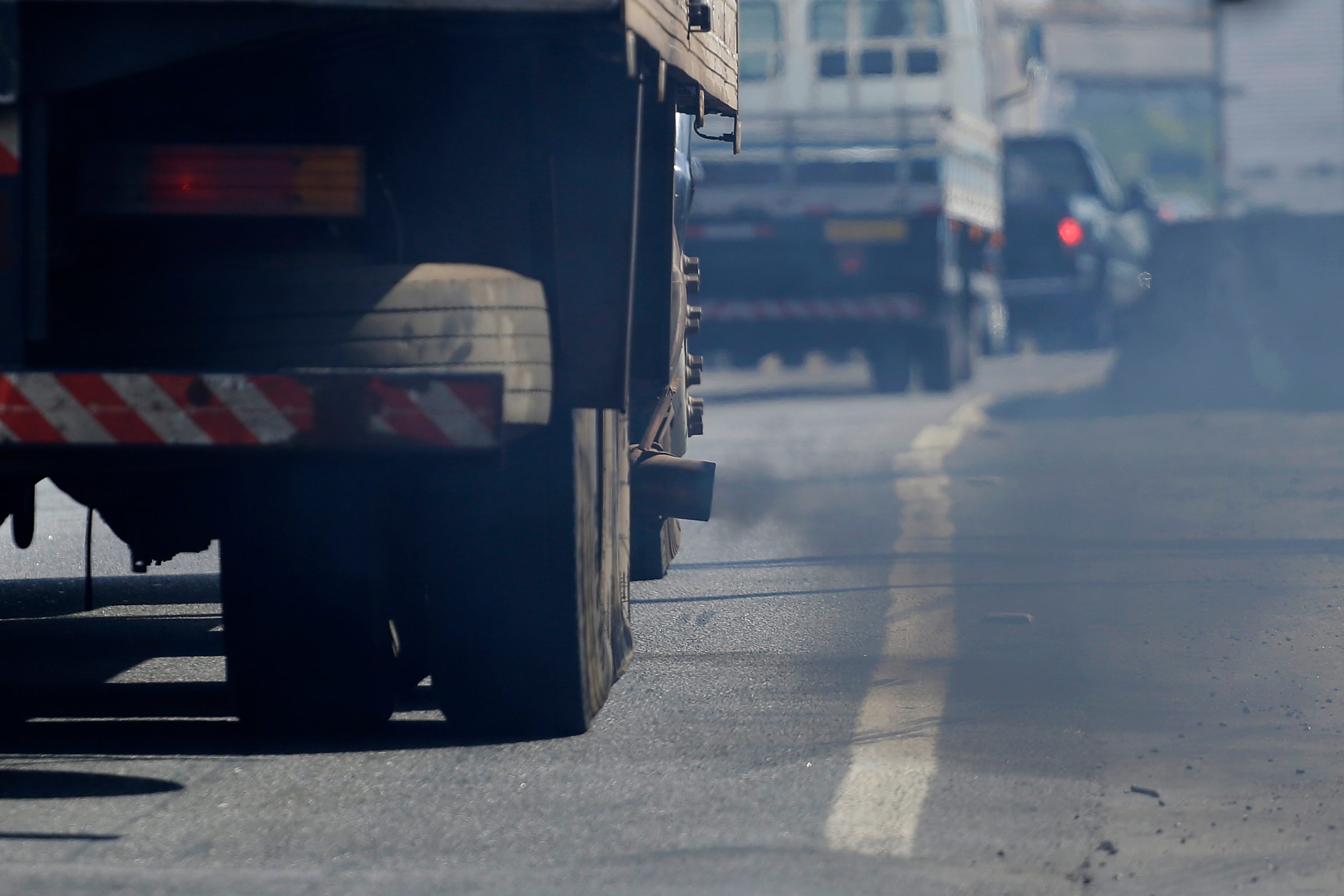 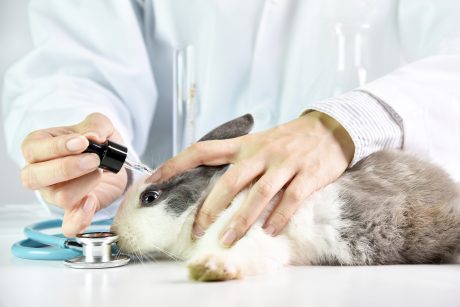 As always we had a ton of news to cover in the world of animal rights and welfare. This week we saw happy and hopeful stories, as well as some grim and depressing ones. Some of the more notable stories included Ukrainian Woman Saves 35 Dogs From Mariupol Amid Russian Invasion, German Police Seize Over 110 Dangerous Snakes After Owner Was Bitten by One, 109 Live Wild Animals Found in Luggage at Airport in Bangkok, Louisiana Becomes 9th State to Ban Sale of Cosmetics Tested on Animals, Sony to Tone Down Spider-Man Villain ‘Kraven the Hunter’ to ‘Kraven The Animal Lover’ in Upcoming Spin-Off, and Las Vegas Man Arrested For Killing Woman’s Dog After She Refused to Have Dinner With Him. 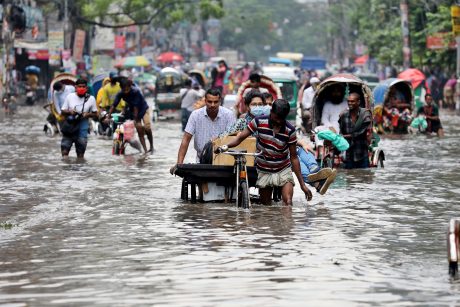 There were numerous stories about the environment this week which gave us hope for the future and reminded us how far we still have to go. Some of the more memorable stories included Floods in Bangladesh Leave 3.5 Million Children in Need of Clean Water, Jane Fonda Wants Biden To “Get Better” On Climate Issues if He Runs in 2024, Man Sentenced After Selling Thousands of Devices That Allow Trucks to Bypass Emission Controls, and Jason Momoa Speaks to Youth Activists About Saving the World’s Oceans. 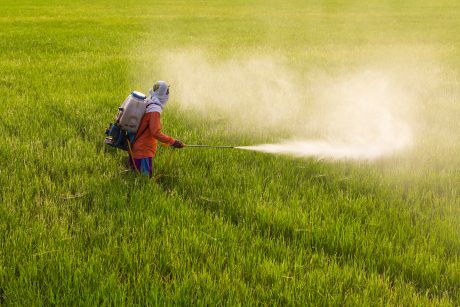 This week in life news, innovation took the spotlight in How to Recycle a Pineapple Top, TikTok Tip: How to Grow Dragon Fruit, Researchers Find Human Urine Could Be a Fantastic Alternative to Chemical Fertilizers, How to Upcycle Plastic Bottles, and North Carolina-Based Startup Creates First Animal-Free Cell-Based Collagen. 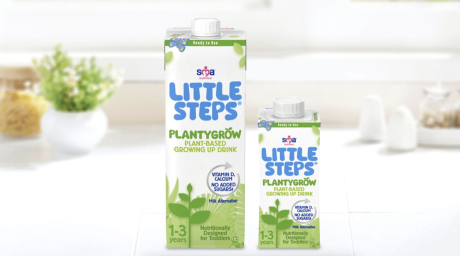 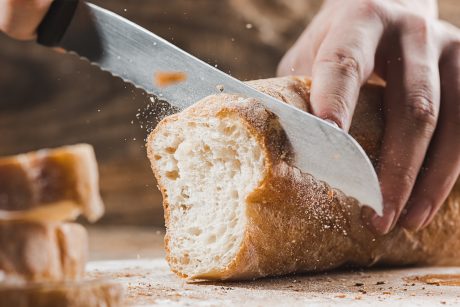 This week we learned more about the benefits of a plant-based diet, a dangerous food additive, and the cleanliness of public restrooms in Physicians Should Be Aware of the Benefits of a Plant-Based Diet For These Six Health Conditions, Scientists Use Tomato Genes to Create Robust Source of Vegan Vitamin D, Petition: Ban Potassium Bromate, a Cancer-Causing Bread Ingredient, and How Germ-Filled Are Public Restrooms? Here’s What You Can Do To Stay Safe. 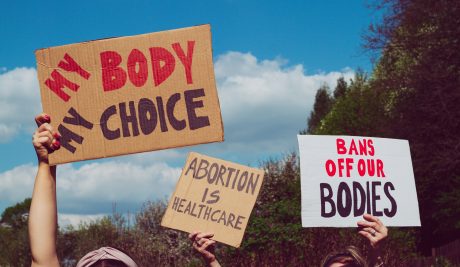