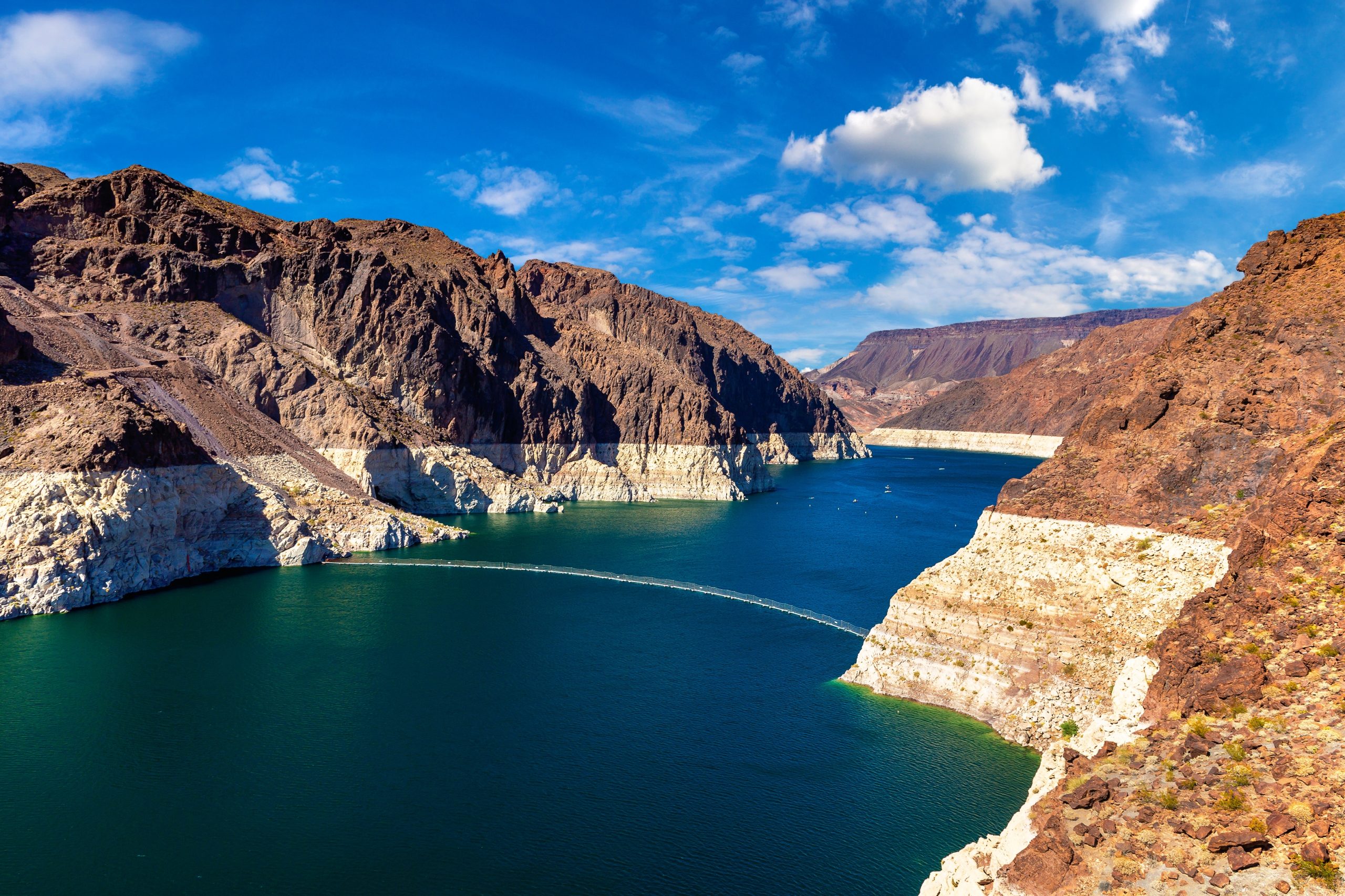 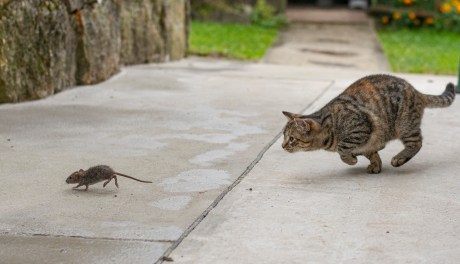 As always we had a ton of news to cover in the world of animal rights and welfare. This week we saw happy and hopeful stories, as well as some grim and depressing ones. Some of the more notable stories included Do Animals Dream? New Book Explores The World of Animal Consciousness, Scientific Institute Receives Major Backlash After Classifying Domestic Cats as ‘Invasive Alien Species’, South Carolina County Encourages Citizens to Kill Beavers and Bring in Their Front Paws for Compensation, Iranian Authorities Slaughter Over 1700 Dogs in Shelter Amid Ban on Pet Ownership, Tokyo Company Creates Wearable Fans for Pets Amid Record Heat, Killer Whale Nakai Died From an Infection at SeaWorld After Nearly 20 Years of Captivity, Zac Efron and Kodiak Cakes Under Fire After Using Real Life Bear in Advertisement Video, Stray: A New Video Game That Helps Real-Life Stray Cats, This Lawyer Has Dedicated His Career to Saving Dogs Ordered to be Euthanized, Fin Whales Dying in Agony After Being Harpooned With Multiple Grenades, Nearly 150 Roosters Euthanized After Police Shut Down Cockfighting Event, Pig Little Lies: World’s First Reality TV Series Starring Pigs!, Rescue Throws First Birthday Party for Rescued Research Beagles, and Over 800 Participants Gather in the Everglades to Kill Invasive Burmese Pythons. 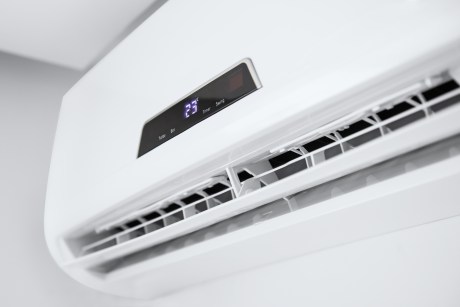 There were numerous stories about the environment this week which gave us hope for the future and reminded us how far we still have to go. Some of the more memorable stories included Drought in Mexico Leads to Dry Water Taps, Water Rationing, and Water Theft, The UN Warns Two Largest Water Reservoirs in United States ‘Dangerously Low’, Experts Warn Against Using Air Conditioners Because They Are Horrible For the Environment, Nevada Ditches Grass to Save Water Amid Climate Change, and Drought in California Causing Water Systems to Become Too Salty. 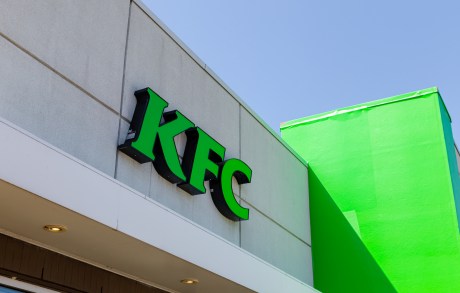 There was plenty of excitement and disappointment this week in the world of plant-based food news, including Lizzo Makes Her Way Through 10 Spicy Vegan Wings on Hot Ones, A Vegan Woman Was Tricked into Eating Meat by Boyfriend’s Family, Guess What She Did?, KFC Launches New Plant-Based Popcorn Chicken, UNLIMEAT Creates Plant-Based Deli Slices That Don’t Dry Out!, Vegan Receives One Small Water Bottle After Requesting Plant-Based Meal on Long Flight, and Whole Foods CEO Retiring and Planning to Open Plant-Based Restaurants and Wellness Centers. 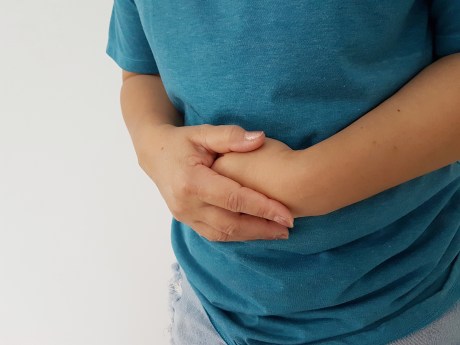 This week in natural health news, we learned more about the detrimental effects of consuming flesh in Chemicals Produced in Our Gut After Eating Red Meat Could Explain Increased Risk of Cardiovascular Disease, New Study Finds. 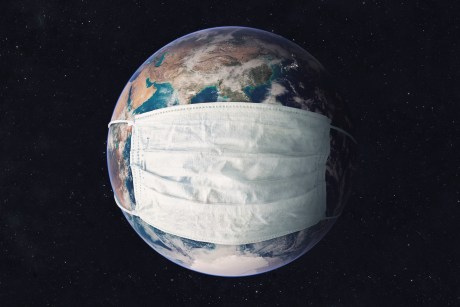 This week in human interest, we saw how our environmental crisis is affecting human health in Climate Change Linked to Worsening Infectious Diseases in Humans, New Study Finds.

For more Animal, Earth, Life, Vegan Food, Health, and Recipe content published daily, subscribe to the One Green Planet Newsletter! Also, don’t forget to download the Food Monster App on iTunes — with over 15,000 delicious recipes, it is the largest meatless, vegan, and allergy-friendly recipe resource to help reduce your environmental footprint, save animals and get healthy! Lastly, being publicly funded gives us a greater chance to continue providing you with high-quality content. Please consider supporting us by donating!