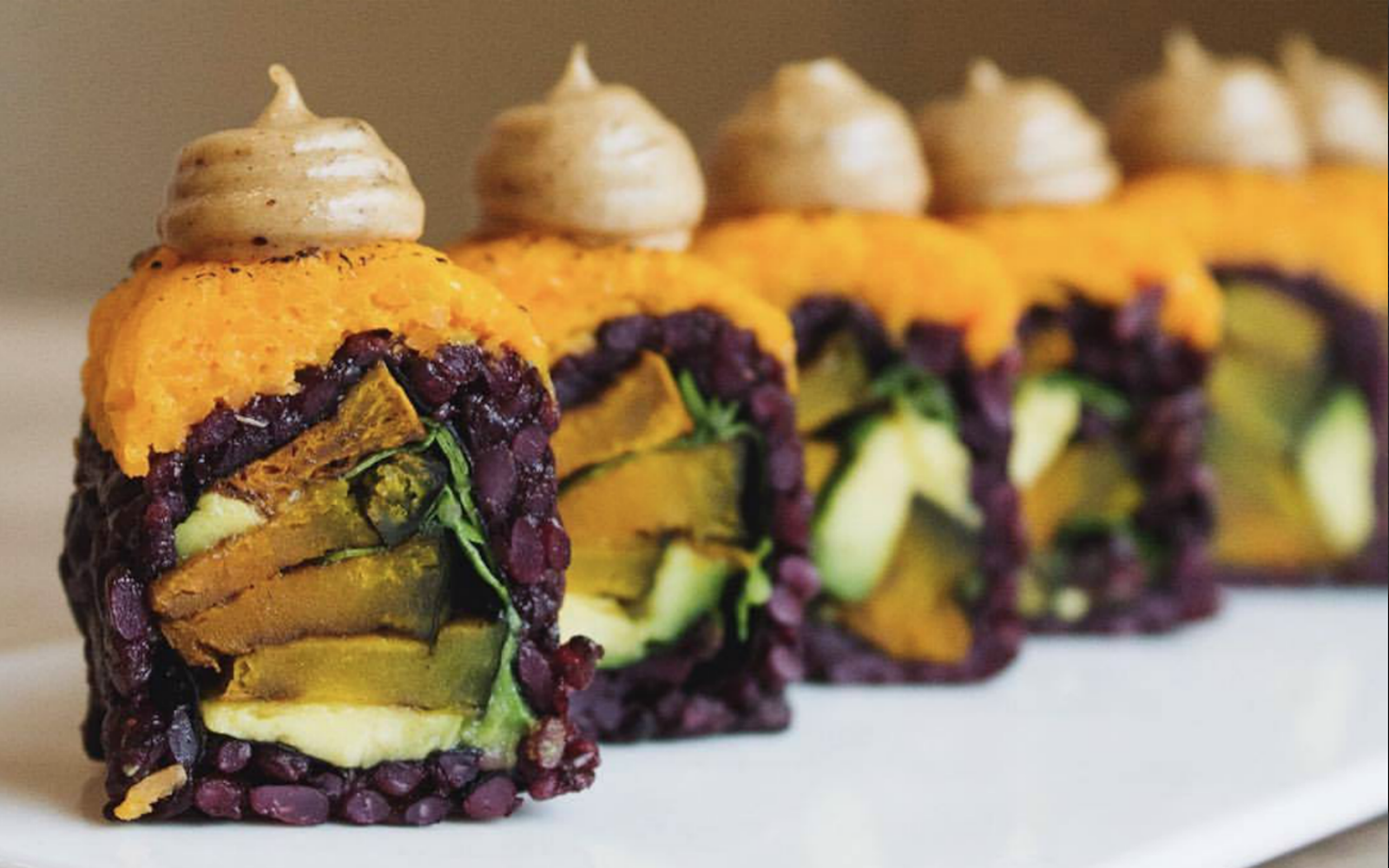 Happy dance! The 100-percent plant-based, fast-casual eatery, Beyond Sushi, has announced the opening of their SIXTH location in New York City! The new location is set to open on April 23, 2018, at 215 Mulberry Street, in the bustling SoHo district. Beyond Sushi was founded in July of 2012 by Chef Guy Vaknin and his wife, Tali. The creative restaurant makes innovative sushi rolls out of whole food ingredients.

If the news of a sixth location wasn’t enough, Beyond Sushi plans to donate 50 percent of its first-day sales to Safe Haven Animal Sanctuary, a nonprofit that provides care and shelter for abused and neglected animals! 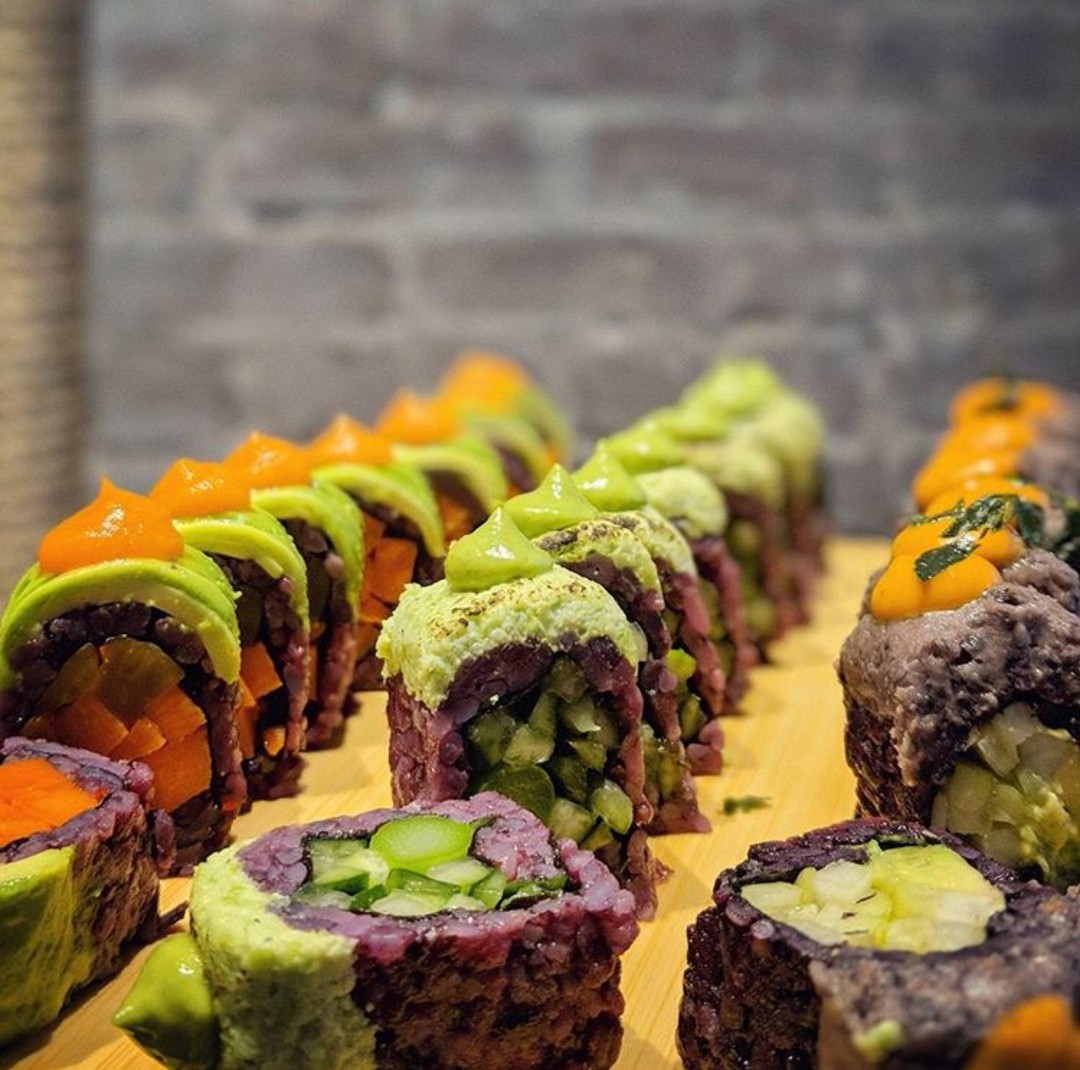 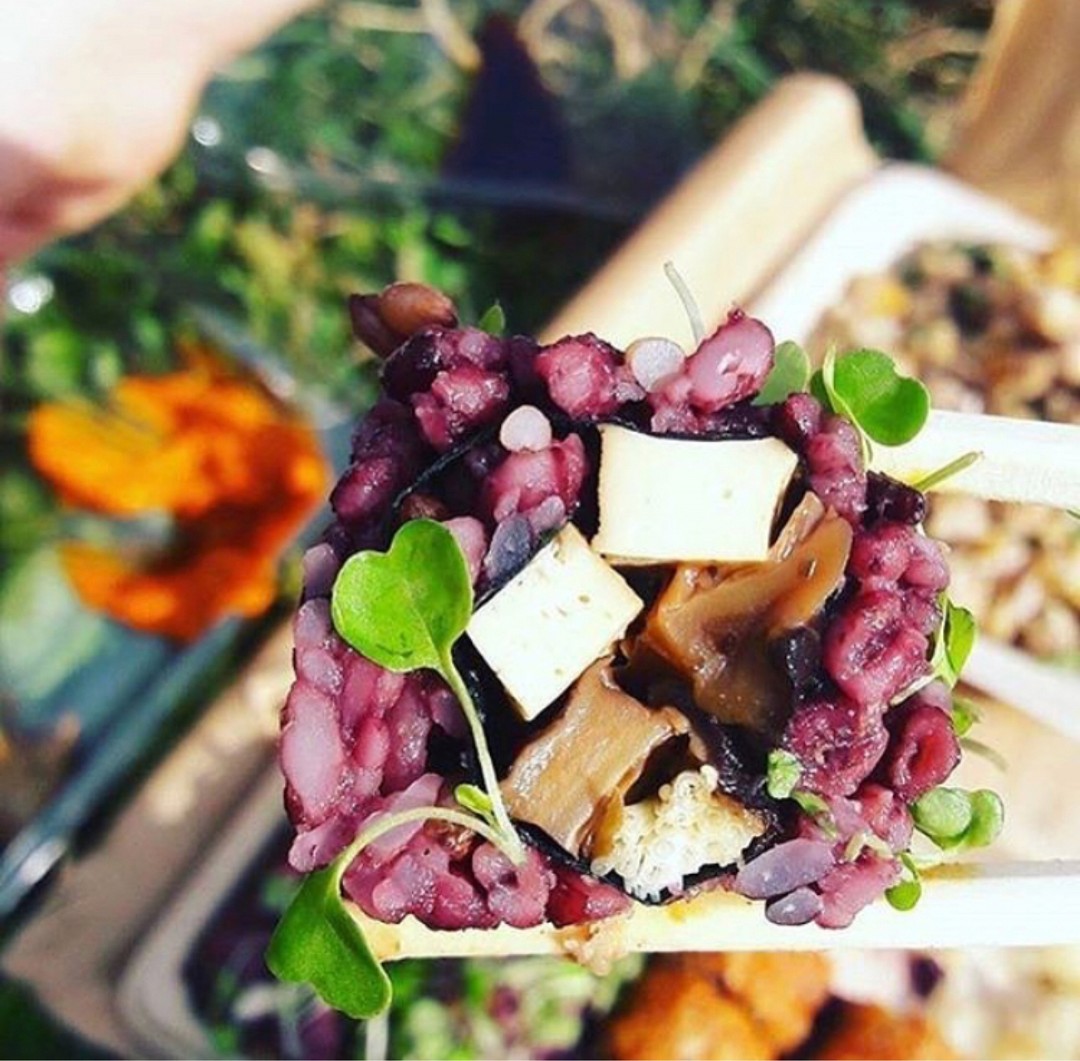 We are sure SoHo will love Beyond Sushi … how could they not!? “Our goal is to serve the SoHo community the same high quality, fresh vegan food that we have been providing since 2012. We hope to tap into a whole new market of customers who have yet to try our creations,” Tali Vaknin said in a press release. 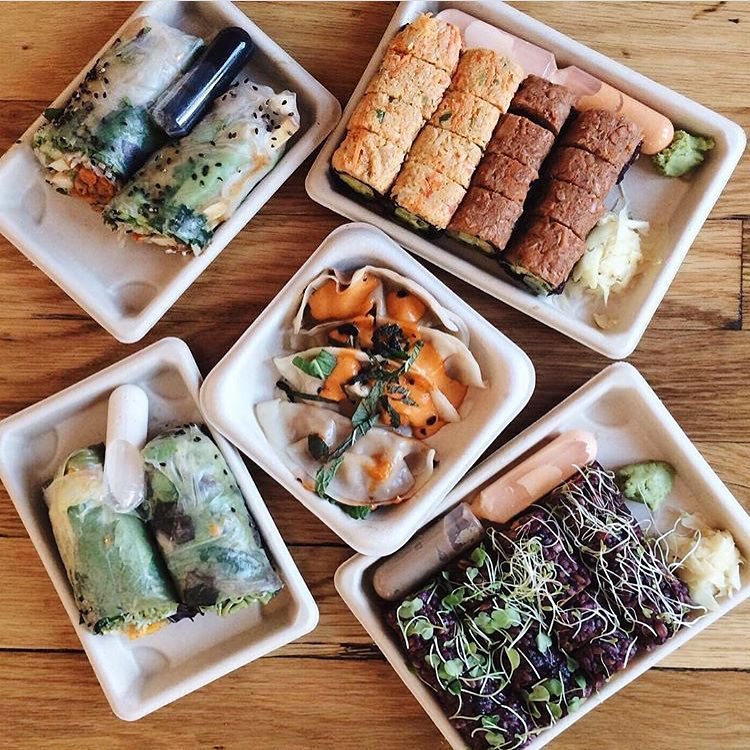 The plant-based market continues to expand with demand for plant-based food up by 140 percent, so it’s no wonder that Beyond Sushi continues to appeal to consumers. Beyond Sushi’s distinct vegan sushi offerings also offers relief to our oceans. With many scientists predicting that fish stocks in our oceans will collapse by the year 2048 due to our increasing demand for salmon and tuna, a switch to plant-based options is desperately needed.

Next time you’re in the SoHo district, be sure to stop by Beyond Sushi and say hello!

Craving more information on the impact of our food choices? Check out the #EatForThePlanet book!