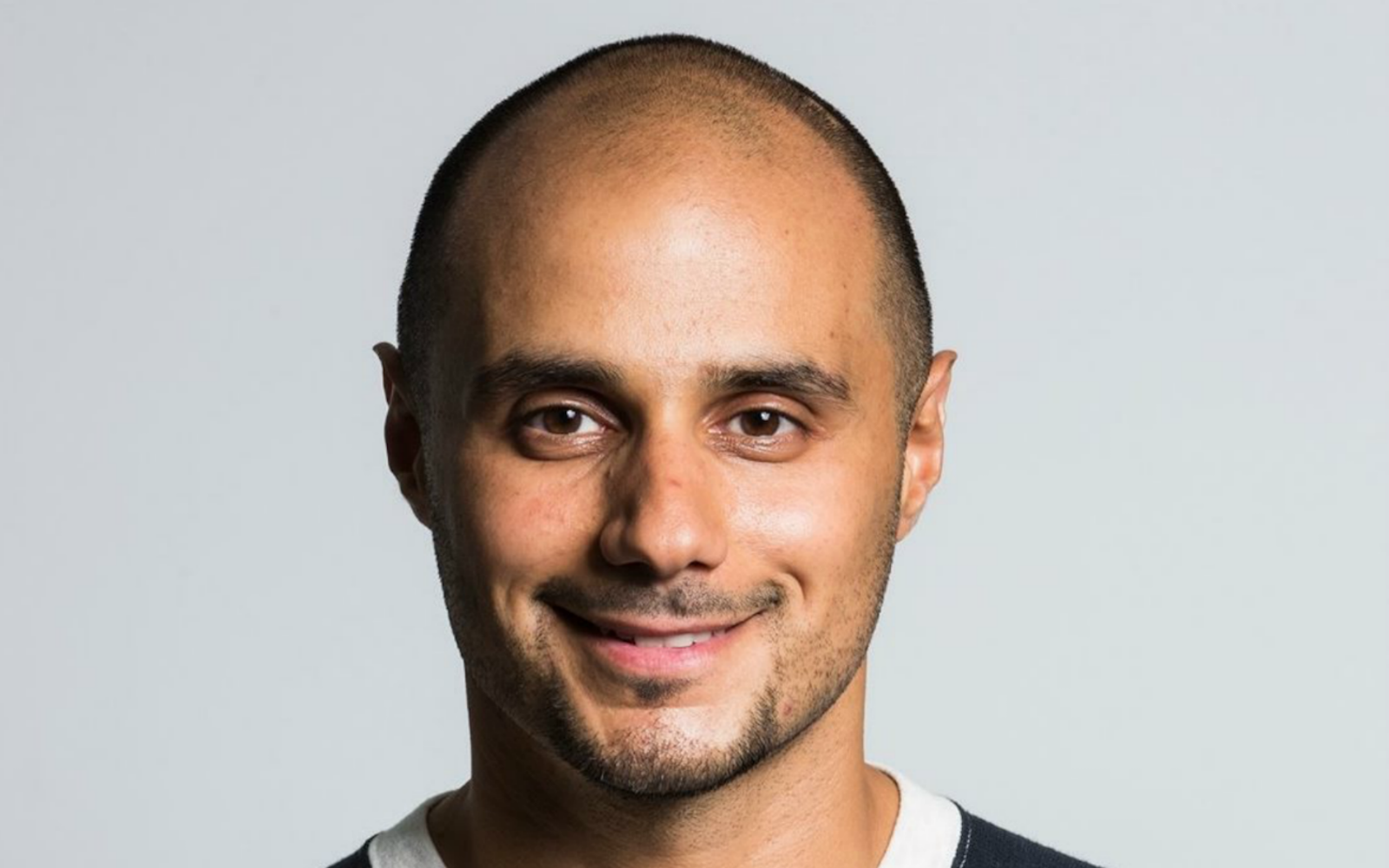 Prince Khaled Bin Alwaleed, founder and CEO of KBW Ventures, has been an avid supporter of animal welfare reform for a while. Earlier this year, the vegan Prince announced plans to open TEN all-vegan restaurants in the Middle East by 2020, in an effort to combat factory farming. Prince Khaled has also used his fortune to promote solar energy in the Middle East. In other words, Prince Khaled doesn’t just talk about doing things … he does them.

Now, KBW Ventures and the General Entertainment Authority of Saudi Arabia has partnered with the National Geographic to bring Encounter: Ocean Odyssey, an animal-free aquarium, to TEN locations in the Middle East by 2019!

The animal-free aquarium experience first debuted in 2017 in New York City’s Times Square, and soon in the Middle East, visitors will be able to walk through 3D coral reefs, interact with marine mammals, and see 20-foot sharks up close … without having to pull any marine animals out of their environment! As an added bonus, 27 percent of each ticket sale will go directly towards ocean conservation!

“When I first visited National Geographic Encounter and saw that the experience brings people around the globe into the natural world of wildlife, I knew that this was the future,” said Prince Khaled. 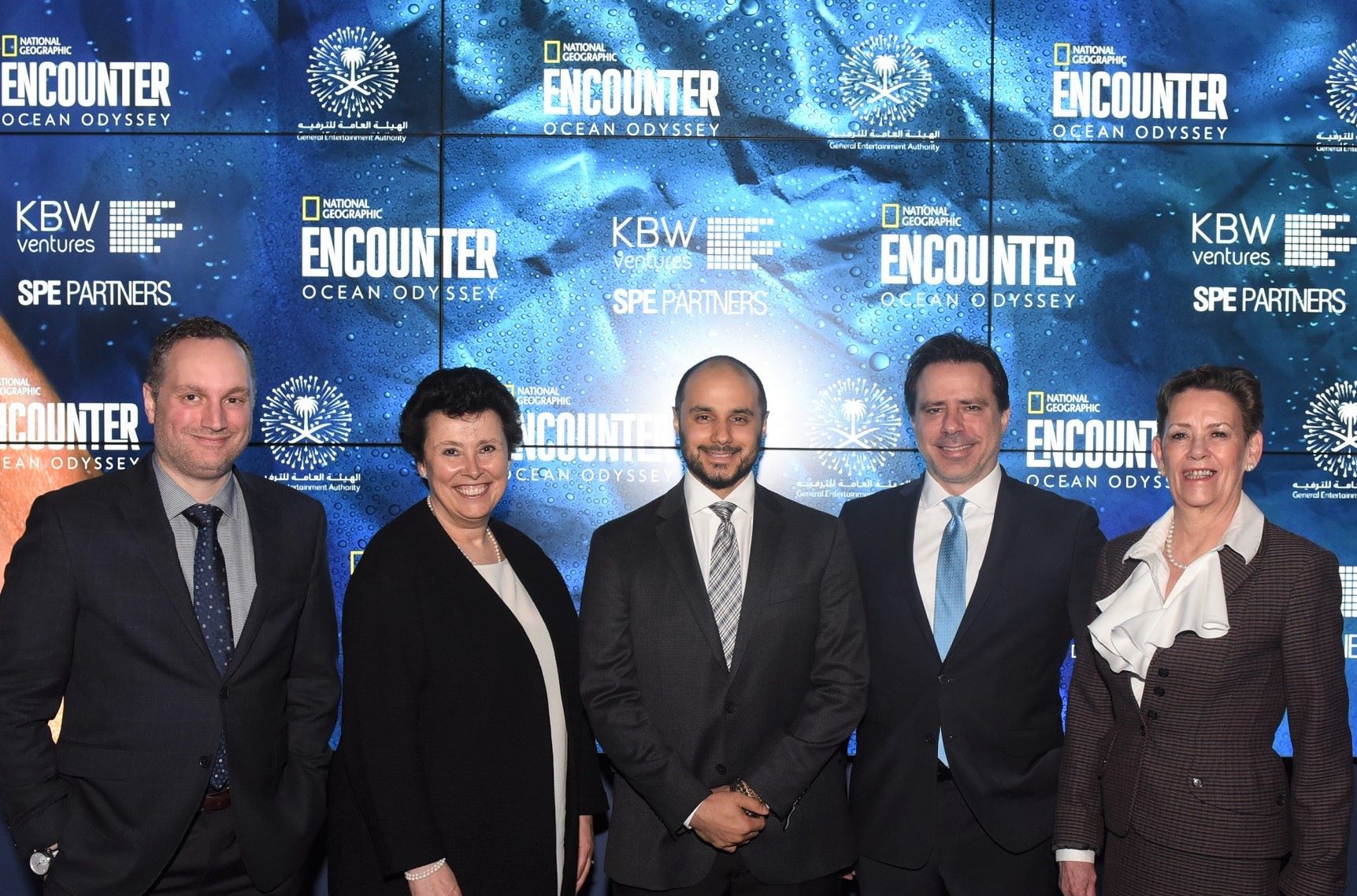 Thanks to Prince Khaled’s compassion, children and adults alike will be able to enjoy the ocean and its inhabitants, inspiring a whole new generation to take action to save our planet. Although they claim to be important places for education, attractions that hold animals captive in the name of conservation, like SeaWorld, do not educate or empower children to protect animals. A research paper published in 2015 in the academic journal Conservation Biology concluded that zoos and marine parks produced a “negative learning outcome” in kids. Basically, when kids see animals in captivity, it only enforces the idea that animals exist to entertain us. Not to mention, life for animals in aquariums and other captive facilities can never compare to what they would be in the wild. Captive animals are taken from their families, suffer zoochosis, and are denied everything that is normal to them. Heartbreakingly, there have been many records of captive cetacean suicide attempts. This is certainly not the kind of facility we want to support or expose our kids to.

With Encounter: Ocean Odyssey, however, no animals will be held captive for human entertainment. As Prince Khaled puts it, “It makes no sense to use a zoo for an educational experience. The animals are taken out their home.” So instead, viewers will get an interactive experience that everyone can feel good about!

To view some jaw-dropping photos and videos from this visual experience, you can visit the National Geographic Encounter Instagram page. And be sure to share this fantastic news within your network!

Interested in learning more about Prince Khaled? Check out this recent episode of the #EatForThePlanet with Nil Zacharias podcast where he talks more about his mission to end factory farming and raise awareness for animal suffering worldwide.