Veg Businesses on the Rise 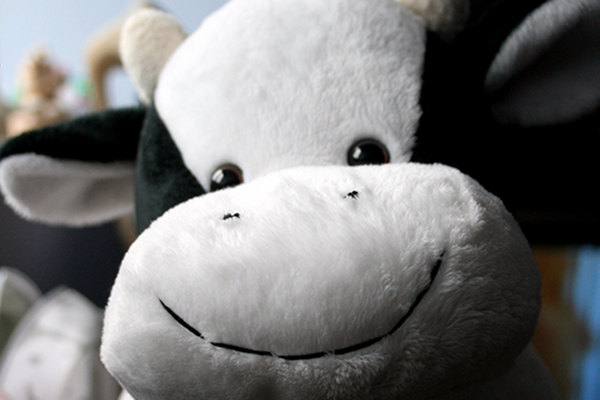 Vegetarian and vegan businesses are gaining momentum, going beyond restaurants and food products and growing a community of business owners who are doing more than protecting animals.

Vegepreneurs, a term used by Bloomberg Businessweek, are fueled by the increasing vegetarian population in the U.S. and by the obvious success of brands like Morningstar Farms and Silk. U.S. consumers spent about $2.6 billion on soy foods and beverages in 2011.

Although most vegepreneurs sell food products, more now are starting other types of businesses.

One such business is MooShoes in New York, the country’s first vegan shoe shop. Selling vegan products motivated sisters Sara and Erica Kubersky to open the store. “We were never big shoe people,” says Erica. “I mean, we like shoes as much as the next girl, but it was more of a vegan push for us.”

Increased demand for vegetarian products has created more options for vegepreneurs. Sara and Erica Kubersky originally had limited options for vegan shoe manufacturers, but today, MooShoes can choose from more than a dozen U.S. competitors and about 30 outside the country.

The surprising element of vegepreneurs is their spirit of cooperation, which is not often seen among small business owners who often struggle to profit and face fierce competition. Their belief in the ethical treatment of animals parallels their ethical treatment of employees and communities, including paying fair wages in manufacturing overseas.

Ultimately, a vegepreneur’s success depends on the quality of the products and the ability to compete with non-vegetarian items that are often less expensive. Sharon Lu, vice president of EgoVegan, a meat-substitute business, does not regard other faux-meat companies as competitors. “Our real competitors are in the meat industry.”

Although the company’s values will appeal to a niche market of true believers, will vegepreneurs continue to grow in the long run? Can they offer unique, high-quality design and functionality that competes with traditional products?