Vancouver Aquarium Finally Gives in to Activists and Ends Whale and Dolphin Captivity! 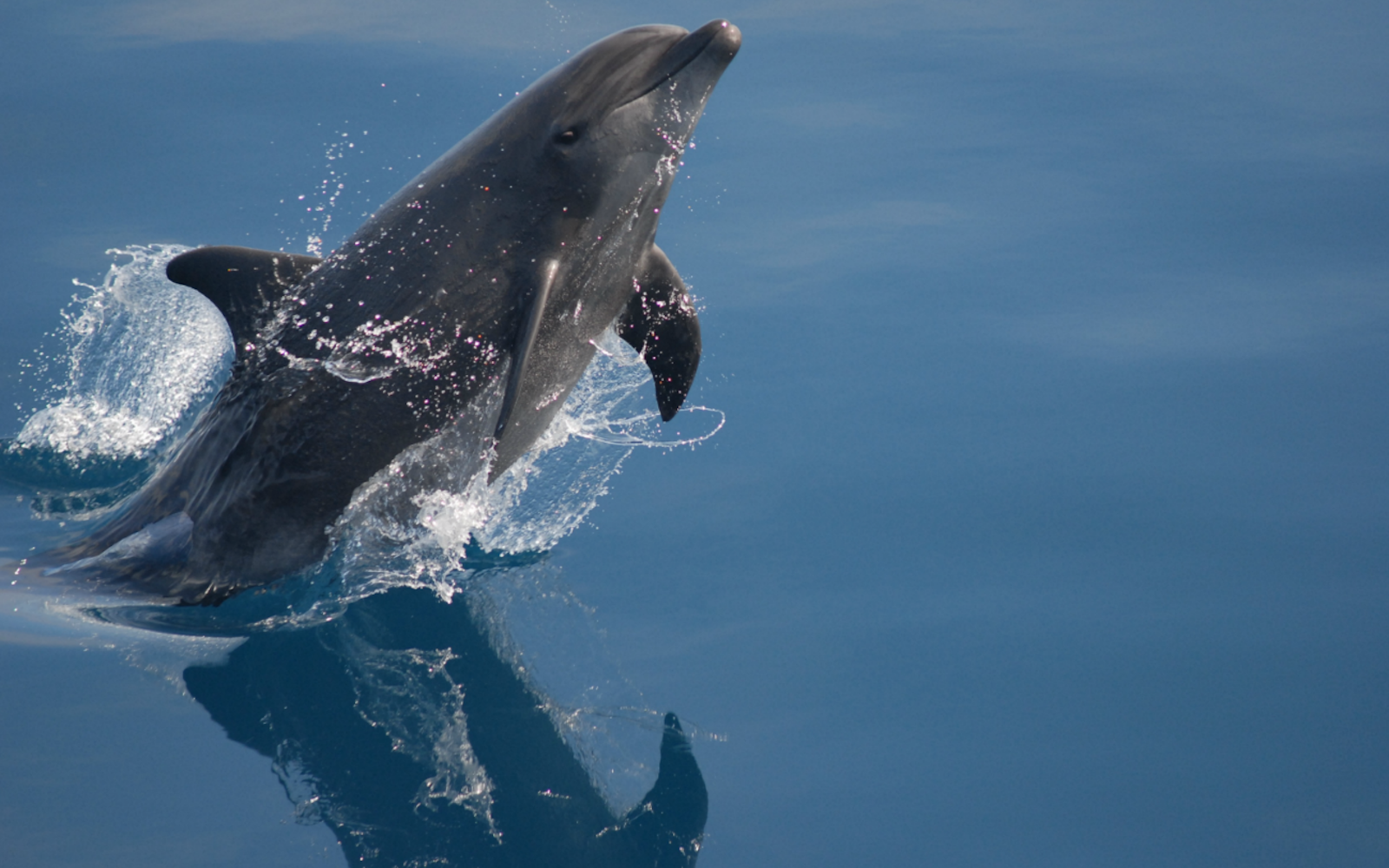 Fantastic news for whales and dolphins! The Vancouver Aquarium will NO LONGER keep whales, dolphins, and porpoises captive after years of pressure from animal rights activists and the city’s park board.

In the Spring of 2017, the Vancouver Park Board unanimously voted to ban whale captivity at the Vancouver Aquarium, in an effort to prevent the aquarium from bringing in any new whales and dolphins. According to the CBC, the aquarium’s CEO, John Nightingale said at the time he would “fight to the end” the ban but due to the shift in public opinion, he is giving up!

“You also have to be realistic, and it has gotten to the point where the debate in the community, with the lawyers, with the politicians … is debilitating our work on our mission,” said Nightingale.

With suspicious deaths of their marine residents and questionable activities leaving animal lovers in outrage (such as a program where you can swim with captive belugas), this important step by the Vancouver Aquarium couldn’t come soon enough. In 2015, Dr. Ingrid Visser, Founder of and Principal Scientist for the Orca Research Trust, observed a young whale at the Vancouver Aquarium, known as Chester, with wounds attributed to self-mutilation. On top of that, the death of Qila, the first beluga born into captivity and the death of her mother, Aurora left many with raised eyebrows and the aquarium’s visitor numbers declined.

“I think it’s clear that keeping animals in captivity has lost public support and we’re hopeful that trend continues and that animal captivity will eventually become a thing of the past,” said Peter Fricker of the Vancouver Humane Society.

Whales and dolphins forced into captivity spend their unnaturally short lives in conditions far removed from their natural environment, they are severely stressed and anxious, and fall victim to a number of illnesses reserved for captive animals. They engage in self-mutilation, become aggressive, and come to show signs of zoochosis. They are being fed medications and even psychoactive drugs. Their lives revolve around being an entertainment, while they themselves are sick, desperately unhappy, bored, and mentally debilitated. Many marine parks and aquariums claim that their facilities provide enriching, educational experiences for people but is this really worth the freedom of a wild animal?

This victory from the Vancouver Aquarium is a big step in the fight against marine mammal captivity – and, hopefully, it will inspire other areas to follow suit (we’re looking at you, SeaWorld). It’s long overdue that we treat marine animals with respect and allowed them to lead their lives in peace – in the wild!