Wow! UN Study Finds 1 in 3 Caught Fish Gets Wasted … Here’s Why We Need to Stop Draining the Oceans 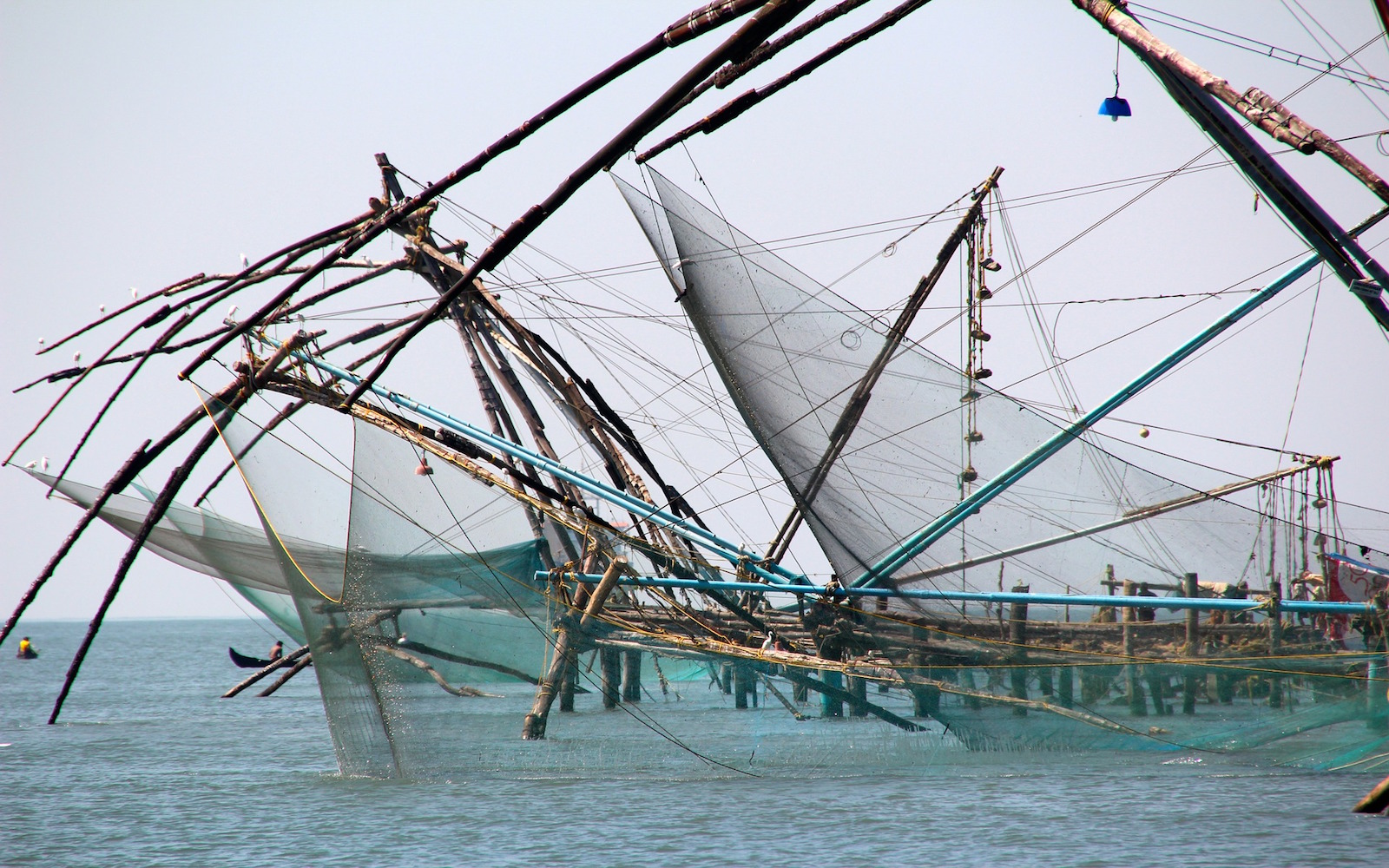 A recent report from the UN Food and Agriculture Organization (FAO) revealed something horrifying: Globally, one in three fish caught never ends up being eaten. What is the reason for these enormous losses?

Research done by the FAO shows that in around a quarter of the cases, unwanted fish are thrown back into the ocean dead because they are of an undesirable size or species. Still, the vast majority of fish die before making it to consumers simply because the people catching them lack the proper knowledge or equipment needed to keep the aquatic creatures fresh.

These infuriatingly wasteful practices, along with illegal fishing and overfishing, have resulted in 80 percent of global fish stocks being “fully- to over-exploited, depleted, or in a state of collapse,” according to another FAO study.

Yet instead of taking action to address unnecessary and unsustainable fishing, governments around the world are still allowing fish farming and illegal fishing to run rampant. While the FAO estimates that around a third of commercial fish species are already being overfished, fish farms are projected to continue growing in coming years. In turn, the FAO expects that around 20 percent more fish will be consumed around the world by 2030 as the global population skyrockets (even though there are plenty of healthier, more planet-friendly protein options than seafood!).

If business as usual continues and these projections become reality, it will spell disaster for our oceans and their inhabitants. According to scientific predictions, by 2048, stocks of every wild-caught seafood will collapse. This startling drop in biodiversity will have detrimental impacts on oceanic food chains, eventually resulting in the extinction of all fish in the sea.

The effects won’t end in the ocean, however; lack of fish will also lead to huge consequences on land. You see, our oceans provide us with a majority of the oxygen we breathe through phytoplankton while also absorbing around one-third of our carbon. But as aquatic ecosystems are irreparably damaged by our fishing practices, this will no longer be possible.

So what can you do to help make sure this catastrophic scenario never comes to fruition? The easiest and most effective action you can take is to reduce your own personal seafood consumption. To learn more about how changing your diet can help save our oceans and ensure a healthy future for mankind, check out these articles: