The UN Environment Program Just Declared Meat the World’s Biggest Problem! Here’s How We Can Solve It 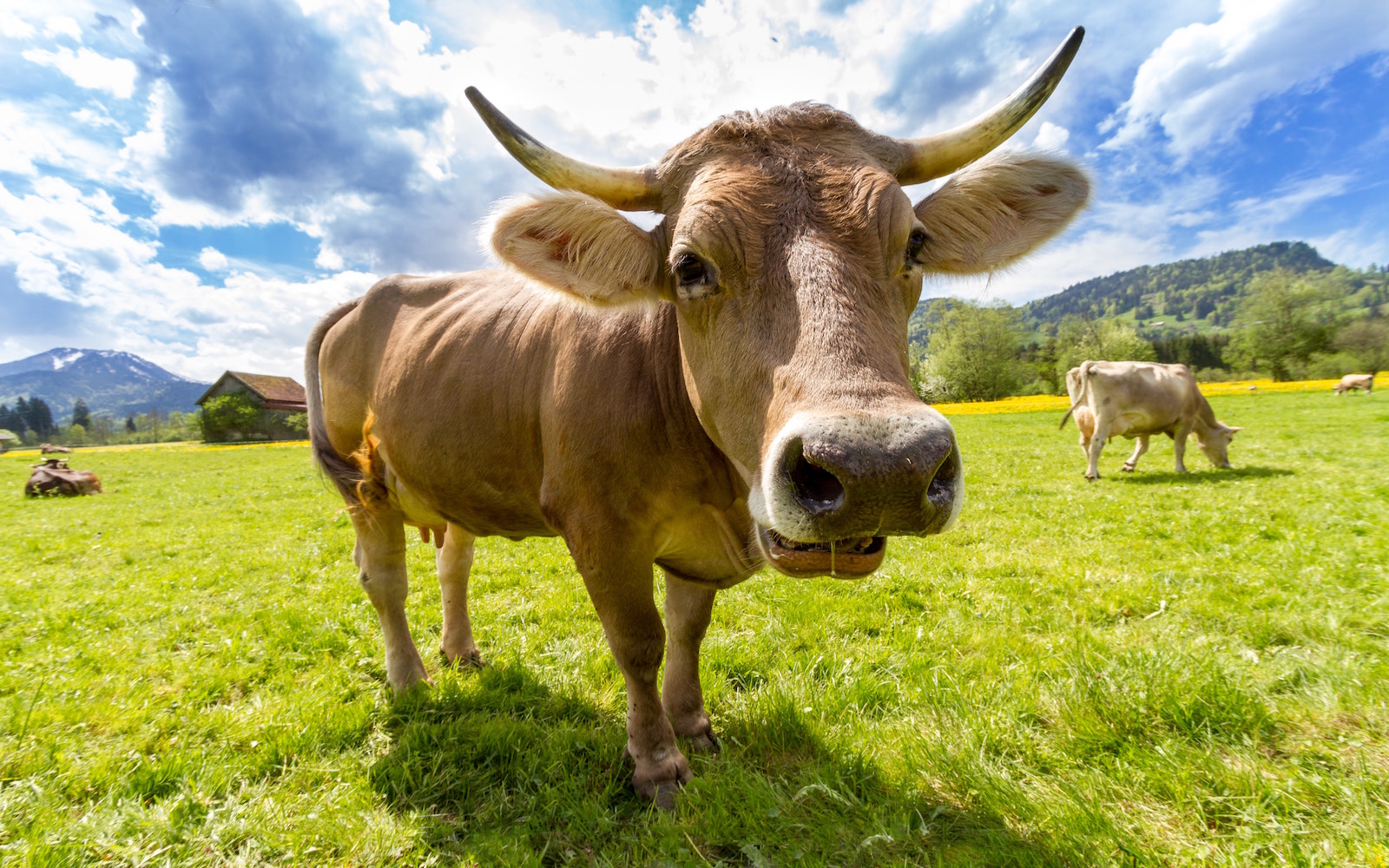 Among the major issues we face in the modern day are climate change, dwindling natural resources, global health epidemics, and the inhumane treatment of animals. What do all of these problems have in common? Each one is intrinsically linked to and largely driven by our global society’s dependence on animal-sourced protein.

As developing nations have gained wealth and worldwide demand for meat and dairy has subsequently risen, the animal agriculture industry has mastered the art of producing animal products en masse in the cheapest, most “efficient” way possible.

As a direct result, the environment, our resources, and all life on Earth are now in grave danger. In fact, our obsession with cheeseburgers and chicken wings has gotten us into such a disastrous situation that the United Nations Environment Programme (UNEP) recently labeled meat as “the world’s most urgent problem.” And this is not an exaggeration, unfortunately.

After all, industrial animal agriculture is responsible for producing more greenhouse gases than the entire transportation sector combined. Not to mention this destructive industry is to blame for widespread air and water pollution, plus mass deforestation, all of which are threatening species around the world and rapidly advancing global warming and resultant climate change.

Given the magnitude of the problems associated with industrial meat and dairy production, scientific experts have emphasized that there is simply no way for us to meet the targets spelled out in the Paris Climate Agreement unless we significantly cut back the scale of animal agriculture on an international level.

Thankfully, smart and dedicated leaders are forging a path for the world to make this important change by developing enticing alternatives to conventional meat which are far more sustainable and much less detrimental to the environment.

For instance, there’s Ethan Brown, founder of Beyond Meat, and Patrick O’Reilly Brown, founder of Impossible Foods. While each company is taking a slightly different approach to fixing our broken food system and saving the world, both are depending on plant-based proteins to do so.

As Ethan Brown described the epiphany that prompted him to pursue plant-based meat, “These four things kept coming back to me: human health, climate change, natural resource, and animal welfare implications of using animals for meat. And what fascinated me is that you can simultaneously tackle all these concerns by simply changing the protein source for meat from animals to plants.”

He went on, “If we shift our thinking to focus on the composition of meat versus its animal origin, we have a huge canvas to work from.” Both Beyond Meat and Impossible Foods have set out to do just this: change the way people think about meat and create plant-based “meat” that will make the switch from traditional animal protein a no-brainer.

In the words of Patrick O’Reilly Brown, “If there’s one thing I’ve learned, it’s that big global problems are not someone else’s responsibility. This problem wasn’t going to be solved by pleading with consumers to eat beans and tofu instead of meat and fish. And it wouldn’t be enough just to find a better way to make meat; to succeed we would need to make the best meat in the world.”

We think that what Impossible Foods and Beyond Meat are doing is absolutely ingenious, and we truly believe that these plant-based pioneers will be instrumental in bringing about a better future for everyone!

If you’d like to learn more about the plant-based revolution and find out how YOU can start eating in a way that helps instead of hurts the Earth, check out the #EatForThePlanet book!