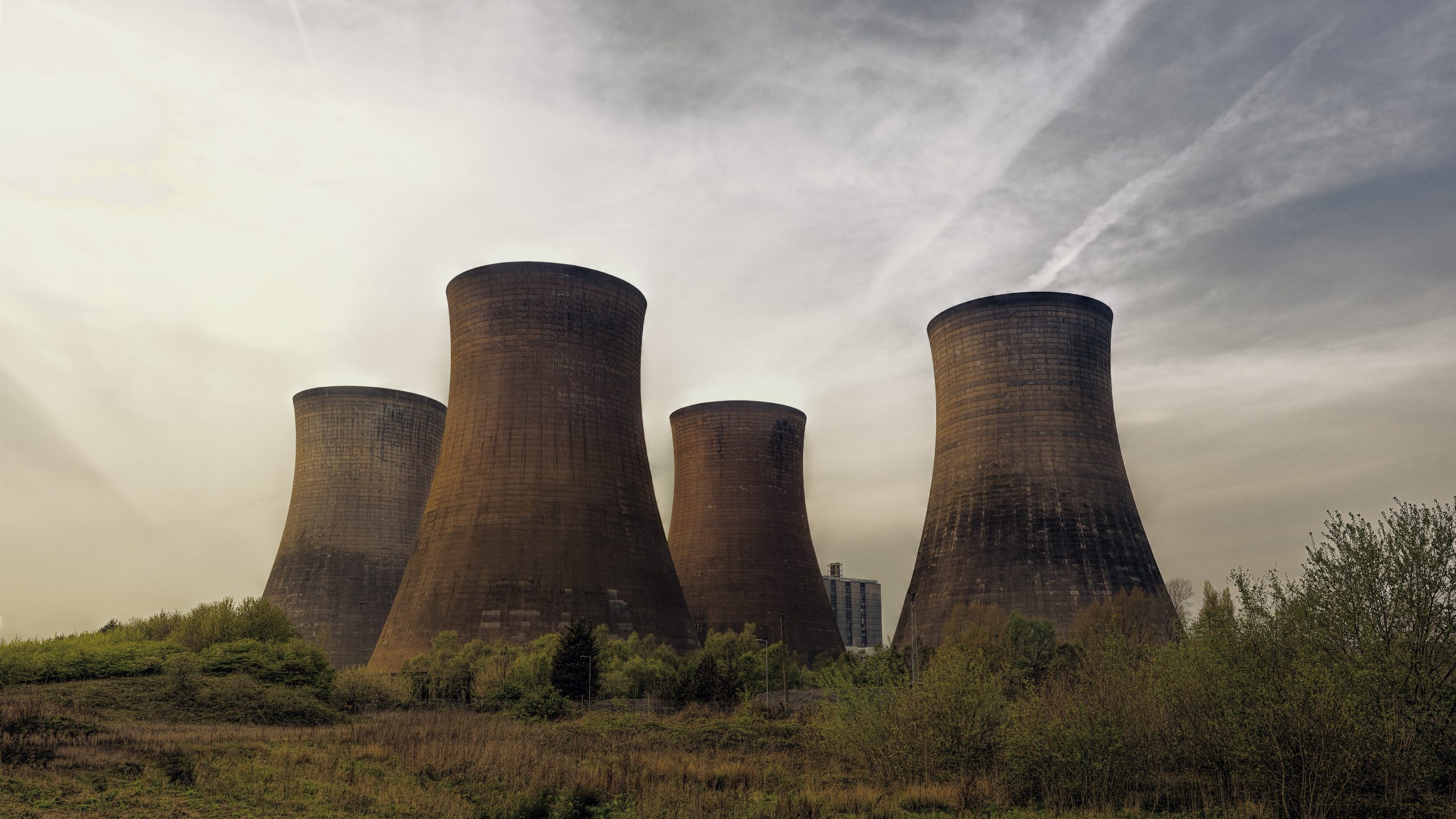 The UK is the latest nation to declare for Nuclear Power to take on a more prominent place in its energy transition plan. Earlier this week, Boris Johnson announced the UK’s aim to generate 25% of the country’s electricity from nuclear power by 2050.

While the war in Ukraine offers extra incentive to move plans along, the UK had already been exploring the expansion of the UK’s nuclear power infrastructure for some time. In October of last year, Johnson had announced plans to make electricity generation fossil fuel-free by 2035, and nuclear power was to play a vital part. About a month later, Rolls-Royce had secured £450m from the government and investors to further develop their mini nuclear reactors venture. Rolls-Royce was one of the parties that attended Monday’s meeting to discuss the accelerated development of nuclear power stations.

“Nuclear power has a key role to play in Britain’s future electricity mix as the UK works to reduce its reliance on fossil fuels and exposure to volatile global gas prices,” the Department for Business, Energy & Industrial Strategy explained in a press release last year. “Currently, approximately 16% of the UK’s electricity generation comes from nuclear power and the RAB model will play an important role in attracting private investors to back new large-scale nuclear power stations, working alongside renewables on an increasingly low-carbon electricity grid.”

Foreign investors such as Australia’s Macquarie and the Canada Pension Plan Investment Board were also present at the meeting, indicating that the plan hopes to revive the interest of foreign investors after the UK’s struggle to secure reliable production from nuclear power. In 2020, Japanese conglomerate Hitachi pulled out of its plans to build a new nuclear reactor in Wylfa, North Wales. The UK has also suffered setbacks closer to home when the Hunterston B nuclear power station retired earlier this year, robbing the UK of one gigawatt of its 7.9GW nuclear capacity, and Hinkley Point B is expected to retire this year.

In light of Hunterston B’s retirement, a new nuclear establishment in Scotland seemed unlikely considering the Scottish government’s strong opposition to nuclear power, although the current climate is urging them to rethink their policies. UK energy minister Greg Hands stated that “there are already very good reasons to think again, because nuclear is going to be a big part of our energy future. But the Russian invasion of Ukraine should hopefully have given them a pretext to have a rethink.” Sign this petition to limit the use of fossil fuels.