U.S. House Voted to Ban Plastic Straws in Their Cafeterias … Now Can We Get Some Sort of National Ban Put in Place? 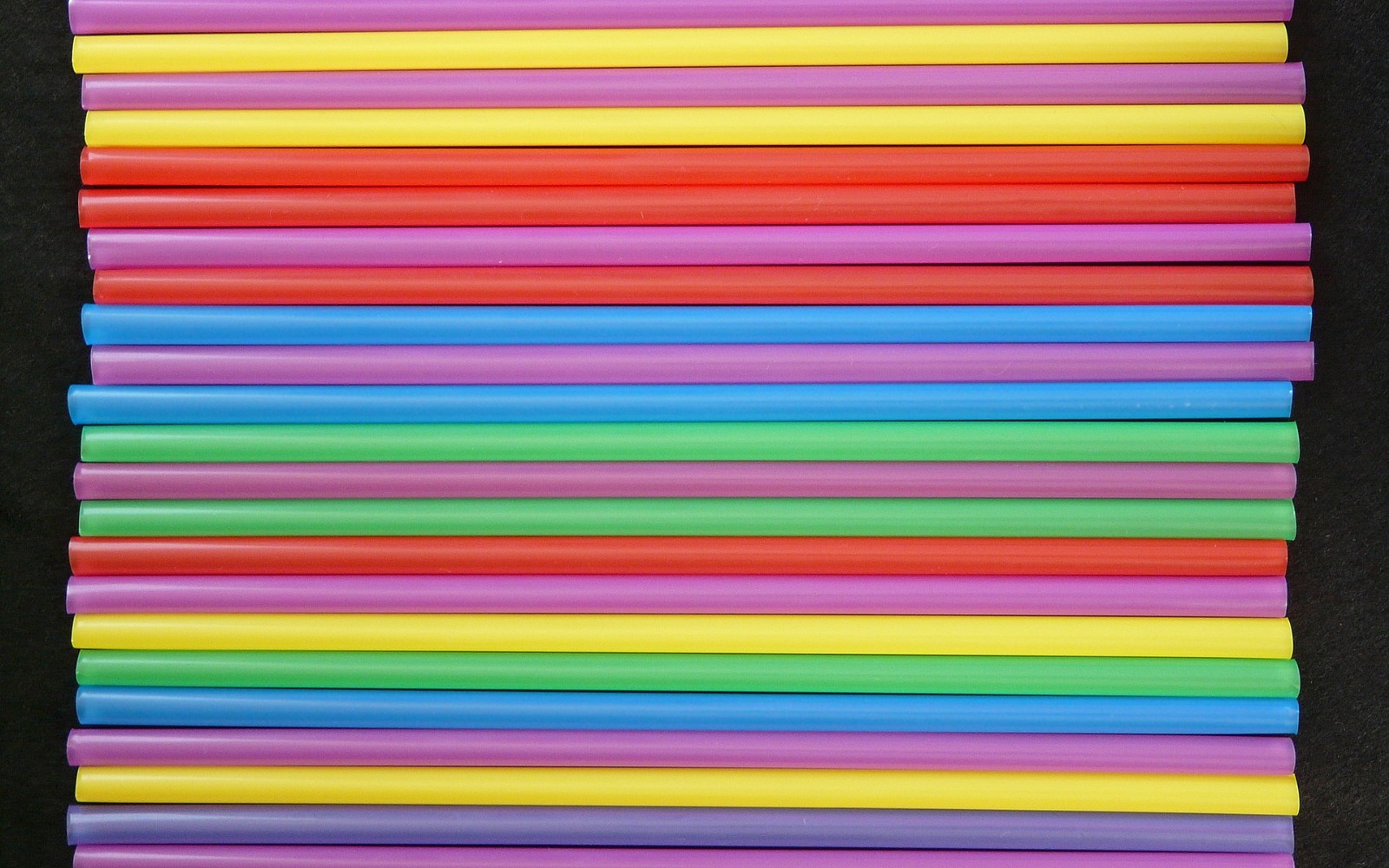 The U.S. House of Representatives recently voted in favor of banning the use of plastic straws in cafeterias. The ban was proposed in an effort to raise awareness about the environmental ramifications of throwing out massive quantities of non-biodegradable straws, and it is a big step forward in the conversation about legislation targeting plastics and seeking a more sustainable future.

The proposal was offered by Democratic Representative Steve Cohen as an amendment to an energy and water bill, the Washington Examiner reports. On the House floor, he explained that the amendment would prohibit the House from spending funds on plastic straws in the eating areas and emphasized that straws “are considered a considerable environmental risk to marine mammals and fish. This would be an opportunity for us to show the public that we’re aware.”

The amendment passed in an uncontested voice vote after no Republican representatives raised an objection.

Bans on plastic straws have been implemented in a number of cities and by many businesses aiming to reduce the amount of plastic waste produced. For example, a ban on straws is being considered in New York City.

Plastic straws are among the top single-use plastic items that pollute the ocean and are found during marine clean-ups. Every day, Americans use over 500 million straws. After finding out that straws make up some 70 percent of all litter found in Europe’s waters and on the beaches, the European Union decided to propose a ban on the pervasive plastic straw, alongside nine other plastic items. The House’s decision will hopefully be a step in the direction of a similarly serious nationwide move in the US.

It is estimated that by 2050, there will be more plastic than fish in the oceans. We can all help make a difference by reducing our use of disposable plastics – to find out how, check out One Green Planet’s #CrushPlastic campaign!