If Everyone in the World Ate According to U.S. Dietary Guidelines, We’d Need Another Canada to Sustain Us All 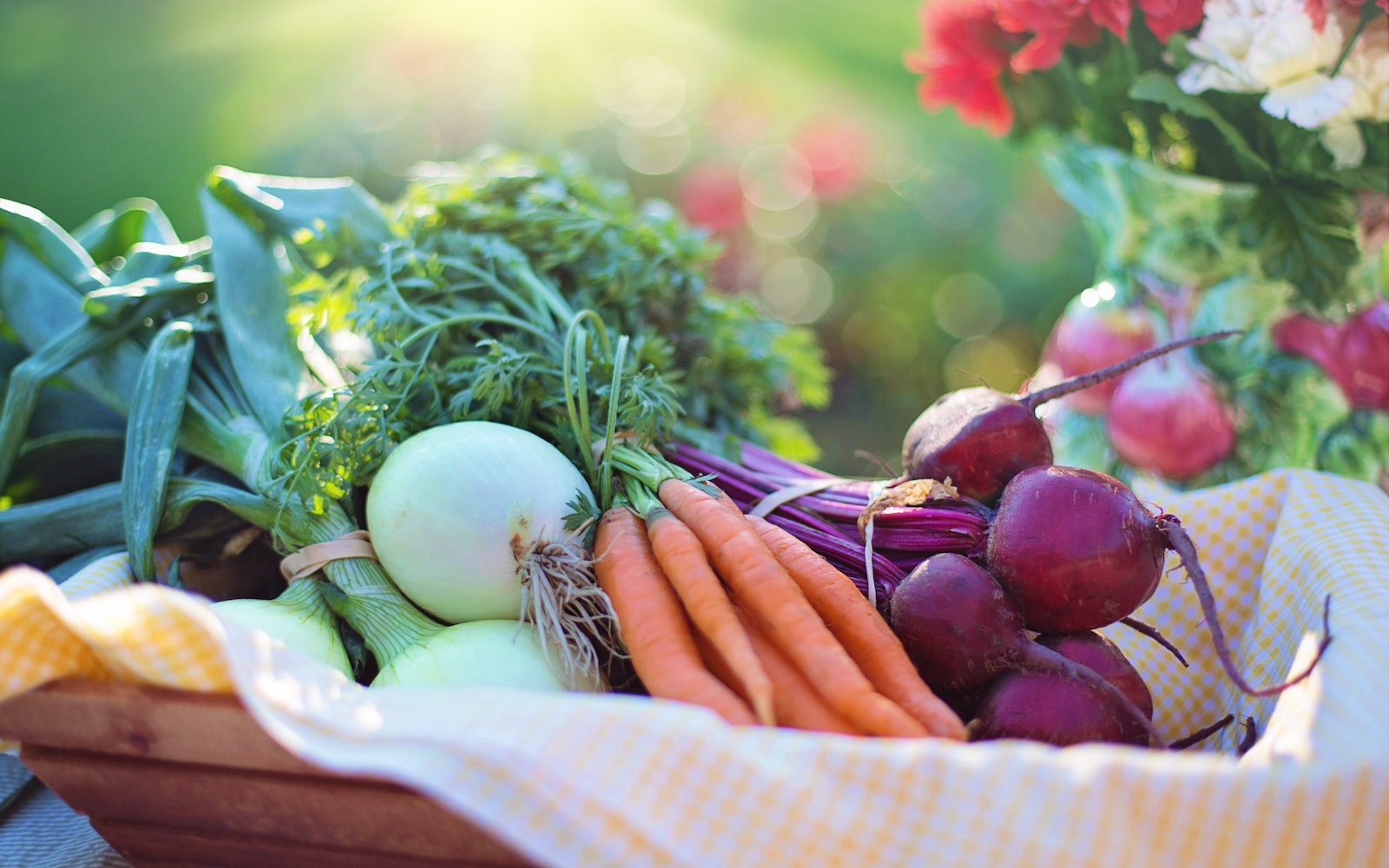 When updating its list of dietary recommendations for Americans, the U.S. Dietary Guidelines Advisory Committee has always prioritized offering advice backed by the most recent research on how to eat in a healthy, balanced way that prevents disease. But what about taking into account how it will affect our planet if people follow the dietary guidelines it puts forth? Does the committee do that as well?

According to a recent study conducted by researchers at the University of Guelph and the University of Waterloo, the committee doesn’t appear to be considering whether its dietary guidelines are as good for our Earth as they purport to be for its citizens.

As the study revealed, if the global population followed the diet recommended by the USDA’s guidelines, there wouldn’t be nearly enough agricultural land available to grow the necessary amount of food. In fact, we’d need to devote an additional gigahectare of fertile land, or an area around the size of Canada, to food production in order to feed everyone according to these recommendations.

What’s the issue, you ask? To put it simply, we don’t have this Canada-sized plot of farmland to spare! After all, we’re already maxing out our limited land resources by using around half of the Earth’s habitable areas to produce food, around 77 percent of which goes to raising or growing food for livestock. And since our global population is only getting bigger, we can’t afford to keep turning land into unsustainable livestock grazing grounds or fields of crops designated to feed animals instead of people.

As the researchers stated in the study: “Our analysis shows that there is not enough land for the world to adhere to the USDA guidelines under current agricultural practices. This is despite the fact that the USDA guideline diet is already less land-intensive than the current U.S. diet.” This unsettling finding underlines exactly why the U.S. Dietary Guidelines Advisory Committee needs to factor land use and environmental sustainability into the equation alongside human nutrition.

Back in 2015, the committee actually found that plant-based foods are healthier for both the environment and people. Plus, for the first time ever, the panel got close to putting sustainability on the list of considerations for its dietary guidelines. However, this suggestion was ultimately shot down thanks to the influence of big meat and dairy, and the many benefits of eating a plant-based diet continued to be understated by the committee.

Moving forward, the unavoidable truth is that we need to begin eating in a way that not only keeps us healthy but also is sustainable in terms of global land use. Otherwise, we will certainly not be able to feed the growing global population in the near future.

While we wait for national and global dietary guidelines to become aligned with our available resources, we can take steps as individuals that will go a long way in helping to fix our broken food system. By eating more plants and less meat and dairy, we have the power to help redistribute grains from animals to people, combat deforestation and much more.

To learn more about how you can help save our planet simply by making a few dietary switches, check out the #EatForThePlanet book!