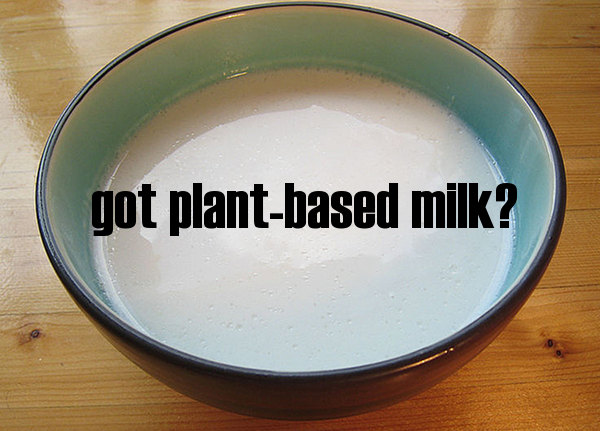 According to a new report in the Wall Street Journal milk consumption in the U.S. has dropped 30 percent since 1975 and even 3.3 percent in the last year alone. The report highlights how changing consumer perception of milk’s nutritional value, the gain in popularity of other “health” beverages like vitamin waters and energy drinks, decreasing population of children (the heaviest milk drinkers) and rising milk prices are fueling this decline. What’s interesting is that despite cow milk’s decline, plant-based milk made from rice, soy and almonds were up 16 percent!

The industry “is coming to recognize this as a crisis,” Tom Gallagher, CEO of Dairy Management Inc., a farmer-funded trade group that promotes milk products told the Journal. “We cannot simply assume that we will always have a market.”

The Journal reports that to revive sales, milk companies and retailers are pushing smaller, more-convenient packages and health-oriented varieties, including protein-enhanced milk aimed at fitness buffs.

The dairy industry is also resorting to desperate marketing tactics  by attacking plant-based milks for being “unnatural” or “imitation” milks.

If you’re still consuming dairy, read about health reasons why you should considering avoiding dairy, check out these easy tips that can help you ditch milk, check out our ultimate guide to plant-based milks and learn how to make almond milk!