Victory! Turtles Return to Beach That Used to Be Covered in Plastic Trash After Massive Clean Up Effort 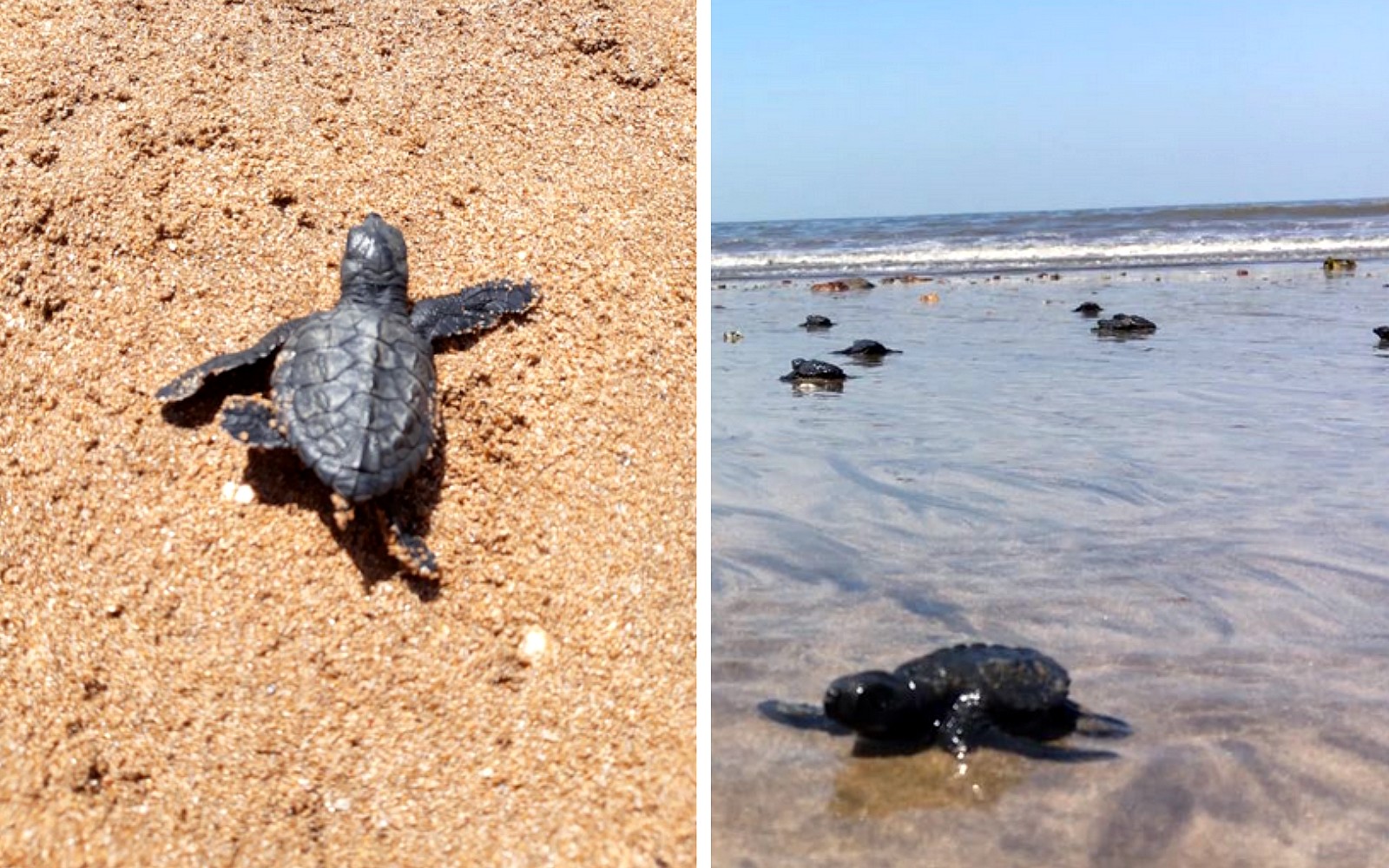 Just three years ago, the Versova beach on the eastern side of Mumbai, India was covered with thousands of tons of plastic trash. Instead of fulfilling its role as an egg-laying and hatching ground for turtles, the area was a dead landfill. Fortunately, this has changed! Thanks to a huge trash pick-up initiative, the beach is now cleaner than it has been in some twenty years – and, for the first time in so long, about 90 hatchlings have just scurried across its sands to get to the sea.

The Versova beach clean-up operation was launched in 2015 by Afroz Shah and was a three-year-long volunteer effort. 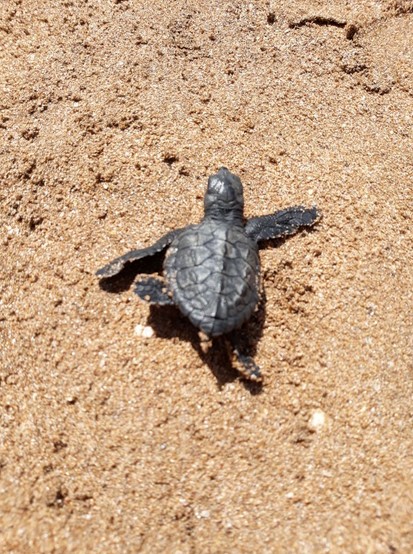 The objective was to clear 5,000 tons of litter from the beach. In some places, the trash was five feet deep. The operation was so successful that the UN called it the world’s largest beach clean-up, the Independent reports. 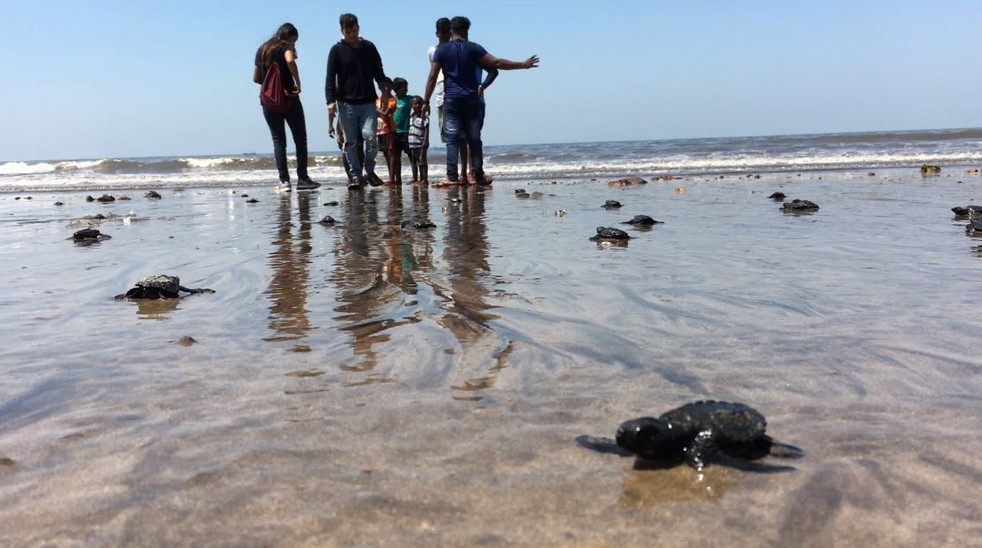 Now, the beach is finally clean enough for young Olive Ridley turtles to start their lives there. Just recently, around 90 hatchlings were born at the stretch facing the Arabian Sea. 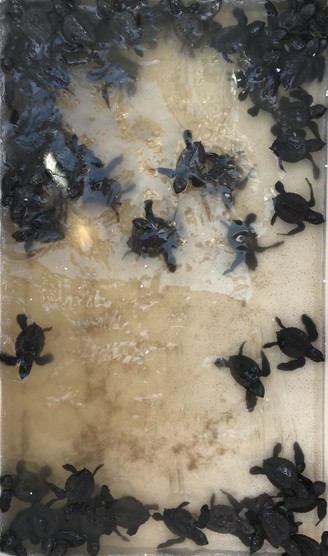 Afroz Shah called the return of the turtles to the beach “fantastic news for Mumbai” and a “historic moment.” He shared pictures of the baby turtles on his Twitter after witnessing the special moment.

To find out more about how plastic waste affects wildlife and what we can do about it in our everyday lives, check out One Green Planet’s #CrushPlastic campaign!