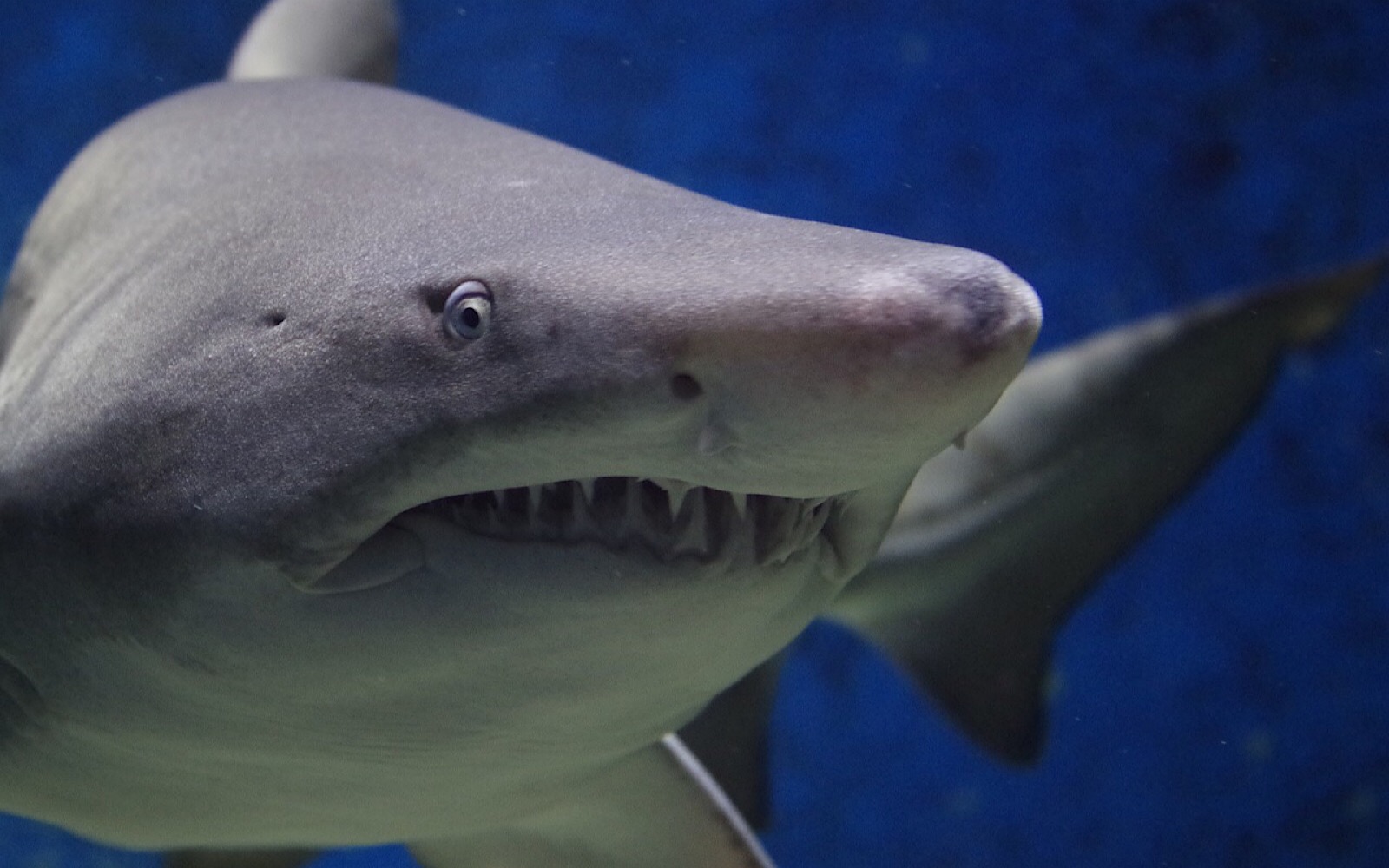 It has become a bit of a chore to keep track of the endless stream of controversy spewing out of Donald Trump’s mouth. It seems as soon as one scandal is revealed, another one emerges and takes its place in the headlines, which might be how Trump and his publicists prefer it to be. Although some of his statements have ignited serious public outrage and created a strong opposition against him, there are some Trump headliners that we cannot help but snicker at.

For instance, in an interview with Wall Street Journal, adult film star, Stormy Daniels, revealed that during Trump’s alleged extramarital affair with her, he was “riveted” and “obsessed” with his fear of sharks. He carried on expressing his death wish for all sharks.

This type of irrational, childish fear is comedic at best, but conservationists were initially concerned that the President’s viewpoint would have a negative effect on the already fragile existence of sharks. However, the result has been quite the opposite, as donations toward ocean and shark conservation groups have skyrocketed since his fear of sharks has been revealed!

Sea Shepherd Conservation received a number of donations in the past several days, including those from outside the U.S. Most all donations were given with the intention to combat Trump’s viewpoint, with one donation including the simple note, “Because Trump.” Shark Savers and Atlantic White Shark Conservancy have also received an influx of donations from those who disagree with Trump’s beliefs regarding sharks.

In fact, Trump is more likely to be struck by lightning during a round at Mar-a-Lago than he is to be attacked by a shark. As Captain Paul Watson of Sea Shepherd explained, there are only an average of five shark attacks in the world each year, compared to sixteen deaths caused by lightning strike last year, one of which occurred on a golf course in Texas.

Many people are afraid of sharks thanks to Hollywood bluster that has made them out to be “bloodthirsty man-eaters” but in reality, we are the ones with blood on our hands. 100 million sharks are killed annually, with 73 million of them being butchered solely for the highly controversial dish, shark fin soup, and the practice is leading to the mass extinction of many shark species. However, this did not stop Trump from consuming shark fin soup last year. As apex predators in the oceans, sharks are essential for a healthy balanced ecosystem, and if sharks do not survive, neither can we.

For more ways in which you can stand up for wildlife and the environment with Trump in the White House, check out these tips, AND please keep sharing information about sharks and encouraging others to donate to protect this vital species.