WTH?! Trump Is Keeping Hurricane-Stricken Communities In the Dark About Toxic Pollutants to Protect Factory Farms 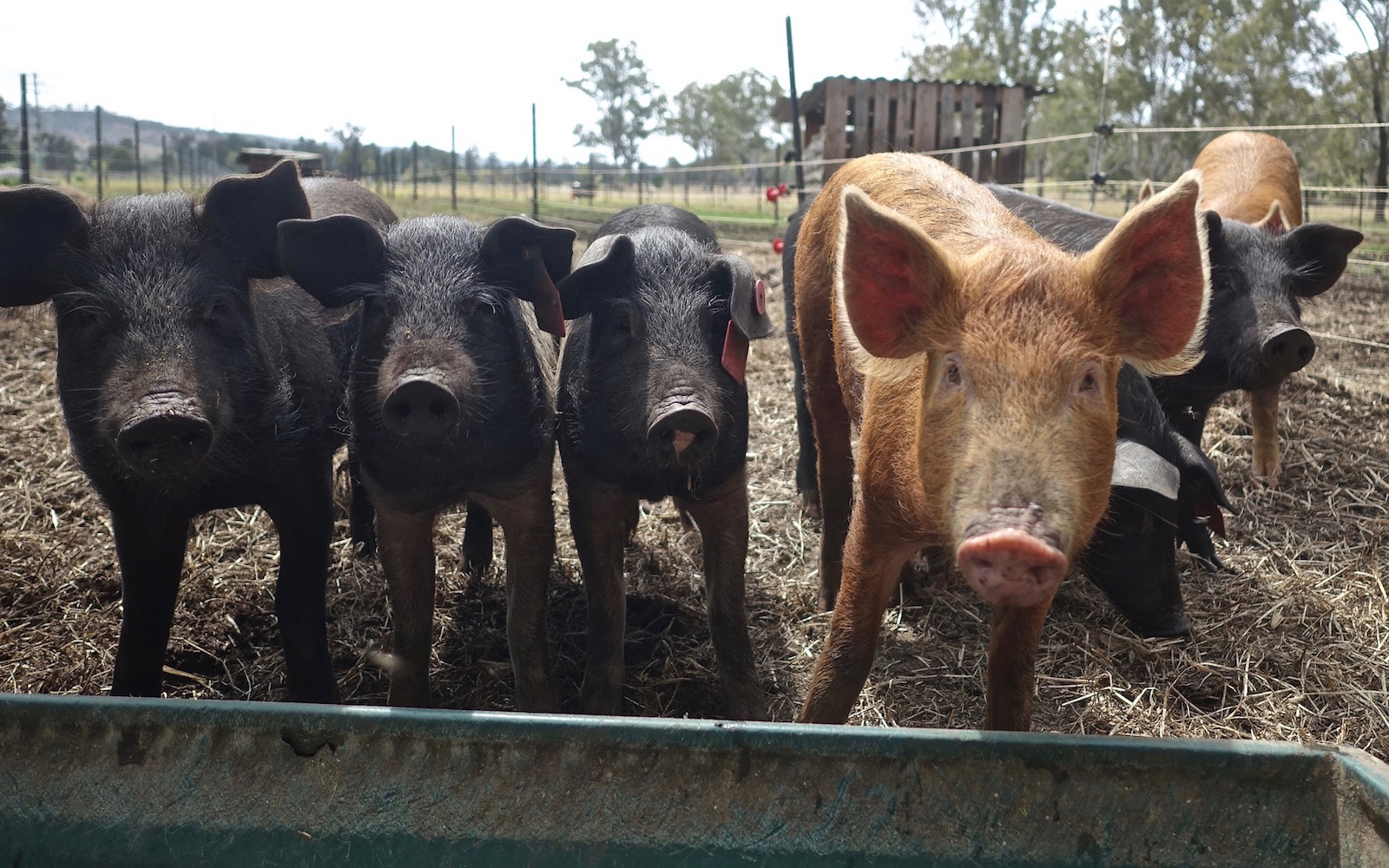 As North Carolina residents impacted by Hurricane Florence work to get things back to normal in their communities, they are encountering a major issue. Namely, how in the world they should deal with the massive amount of toxic pollution that was surely spread when the state’s numerous factory farm facilities flooded during the storm?

Of particular concern are the open-air pits in which North Carolina pork operations store toxic animal waste. As the waste in these uncovered pits mixed with the heavy rains Florence dumped on the state, it almost certainly resulted in local drinking water being contaminated.

Yet instead of helping these communities assess the damage that has been done so that they can take action to fix the problems and avoid dangerous health consequences, the Trump administration has chosen to instead create an unauthorized exemption in the federal Emergency Planning and Community Right-to-Know Act (EPCRA).

Under this exemption, major polluters like factory farms are not required to alert first responders and local communities when toxic chemicals produced by their operations pose a risk to air and water quality. This goes against the whole purpose of the federal emergency planning act, which is to make sure that communities are notified when they may be in potentially deadly danger due to chemicals from animal waste.

As Devon Hall, executive director of the Duplin County, NC-based Rural Empowerment Association for Community Help (REACH), reportedly stated, “The full extent of the damage to our communities is still unknown. But one thing’s clear: we need better protections for communities neighboring these operations.”

He went on, “Eliminating this exemption is a simple way to help make sure my neighbors and I are better protected, not just when a hurricane hits but from the day-in and day-out pollution we face.”

In an attempt to get this exemption removed, REACH has joined forces with non-profit group Sound Rivers and other organizations like Animal Legal Defense Fund to file a formal complaint. The nonprofit environmental law organization Earthjustice is representing the organizations in court.

Carrie Apfel, an attorney with Earthjustice’s Sustainable Food and Farming Program, expressed her contempt for the exemption: “At the behest of greedy and powerful corporations, the Trump administration is trying to weaken a law designed to protect communities from hazardous chemicals – the same communities that bore the brunt of dangerous pollution emanating from industrial animal operations in the aftermath of Hurricane Florence. We won’t stand by and let this lawbreaking and abuse endanger these and countless other communities across the country.”

We totally agree that concentrated animal feeding operations (CAFOs) across the U.S. must be held responsible for tracking and reporting possible harmful effects associated with the immense amounts of pollution they generate. Their failure to do so is completely unjust and unfair to the local residents being seriously threatened by the toxic animal waste these huge corporations produce.

To learn more about the negative impacts of industrial animal agriculture on people and the planet, plus find out how you can help reduce them by embracing a plant-based diet, check out the #EatForThePlanet campaign.